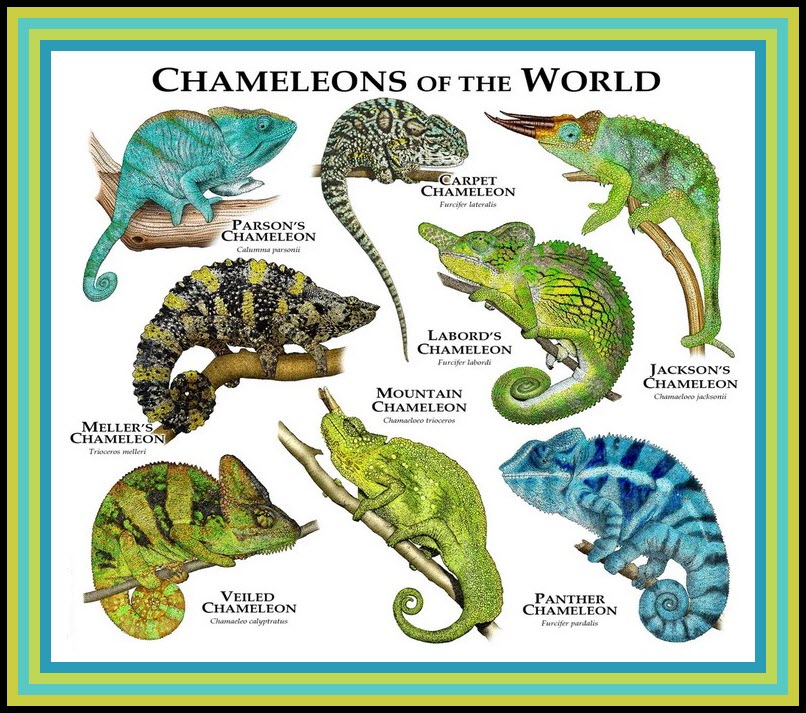 THE DILEMMA FOR THE SDA:

Seventh Day Adventism never "got out of the blocks" - fumbling for the ignition to get started.

THE REASON? Ellen White's teachings and doctrines have proved a millstone around their necks. SDA's desperately want to be seen as a credible alternative to mainstream Christianity just like the Mormons and the Christadelphians.

The outsider's question is: -

"How can this be possible with the writings and philosophy of Ellen White having white-anted & thoroughly saturated the SDA religion?"

Having been proved to be in error in many of her beliefs, how can the average SDA trust any of her writings, especially when God's Word says one thing and the SDA official creed maintains another?

Is their label of "The Religious Chameleons" justified simply because they have a "flexible" approach to Bible doctrine? Can they be accused of making the word of God of none effect through their tradition?

We'll look at the beliefs of the SDA's against

2. Was Christ Michael the archangel?

3. Was the plan of salvation made before the fall of man?

6.Was Christ's atonement completed at the cross?

7.Can we attain a sinless state in this life?

8. Were sins blotted out at Calvary?

9.Can Christians say they're saved?

12. Did Jesus have a sinful nature?

MUST I KEEP SABBATH TO BE A CHRISTIAN?

Christians must worship on Saturday otherwise you're not a Christian.

COMMENT: How plain is plain? Which Bible are the SDA's reading? Observing the Sabbath was given by God to the Jews only!

Many documents show that the early Christians, for nearly 300 hundred years, never worshipped on Saturday - only on Sundays!

There is only one race called the Jews and `it ain't us', no matter how much the SDA's wish it be.

WAS CHRIST MICHAEL THE ARCHANGEL?

COMMENT: The Bible describes Michael as an angel, a created being. Jesus was begotten not created.

WAS THE PLAN OF SALVATION MADE BEFORE THE FALL OF MAN?

"In hope of eternal life, which God, that cannot lie, promised before the world began." Titus 1: 2

"...he hath chosen us in him before the foundation of the world..."

SDA's SAY: YES! The best you can do is to bring a trespass offering to the altar of the Lord and he will accept and pardon you.

"But this man (Christ), after he had offered one sacrifice for sins for ever .." Hebrews 10:12

COMMENT: Unfortunately for the SDA's, they have swallowed hook, line and sinker, Roman Catholic teaching. The SDA never knows whether they'll get to heaven or not.

"The blood of Christ was not to cancel sin ... but will stand in the sanctuary till the final atonement."

"In whom we have redemption through his blood, the forgiveness of sins..." Ephesians 1:7

WAS CHRIST'S ATONEMENT COMPLETED AT THE CROSS?

"Now while our great high priest is making final atonement for us, we should seek to become perfect in Christ."

"For if, when we were enemies, we were reconciled to God by the death of his Son, much more, being reconciled, we shall be saved by his life .... through our Lord Jesus Christ, by whom we have now received the atonement." Romans 5:10-11

COMMENT: How clear must it be before people will believe the Bible and not themselves.

DID JESUS DIE TO BRING US SALVATION?

Christ gave his life that man should have another trial. He didn't die on the cross to abolish the law of God but to secure for man a second probation.

"...while we were yet sinners, Christ died for us.... being now justified by his blood, we shall be saved from wrath...through our Lord Jesus Christ, by whom we have now received the atonement." Romans 5:8,9,11.

COMMENT: Once again, the SDA's display sound Roman Catholic theology - Jesus opened up the door at the top of the stairs and now it's up to us to get up those stairs. In spite of their hatred for the Catholic church, the SDA's are working their way to hell also - salvation by faith + works.

CAN WE ATTAIN A SINLESS STATE IN THIS LIFE?

Everyone who surrenders to God is given the privilege of living without sin. Those only who through faith in Christ obey all of God's commandments will reach the condition of sinlessness in which Adam lived. In order to let Jesus into our  hearts, we must stop sinning.

Christ died to make it possible for you to cease to sin.

"If we say that we have no sin we deceive ourselves, and the truth is not in us." 1John1:8

COMMENT: A religious instructor to an SDA church said he hadn't sinned for nearly two years This proves that he committed his first sin - lying!

WERE SINS BLOTTED OUT AT CALVARY?

"And all things are of God who hath reconciled us to himself ...God was in Christ reconciling the world unto himself..." 2 Cor 5:18-19

COMMENT: How embarrassing! Jesus is not laboriously slaving away in the inner sanctuary cleansing out our sins with a big mop and bucket, God in Christ was too weak to do it at the cross.

CAN CHRISTIANS SAY THEY ARE SAVED?

"Those who accept the Saviour however sincere their conversion, should never be taught to say or feel that they are saved."

"In whom we have redemption, through his blood, the forgiveness of sins..." Ephesians 1:7

"But God ...for his great love wherewith he loved us even when we were dead in sins, hath quickened us together with Christ, by grace ye are saved. Ephesians 2:4-5

COMMENT: SDA's won't want you to know you're saved. Why? They're afraid you'll start to obey the Bible and not their man-made rules.

SDA'S SAY: that on death believers go into a soul sleep in the grave till Christ comes back. They deny that believers go to heaven on death.

"We are confident, I say, and willing rather to be absent from the body (death), and to be present with the Lord (in heaven). " 2 Cor 5:8

"...shall go away into everlasting punishment: but

the righteous into life eternal." Matthew 25:46

Comment: This error is held by the JW's and the Christadelphians. Man has a distinct soul - conscious after death and hell is a place of everlasting suffering.

SDA's want eternal life but not eternal punishment. The Greek word (aions) used for the words `eternal' & `everlasting' in Matt 25:46 means exactly the same thing ie without end & stretching out to infinity! Hell will be populated by people who never believed it existed.

She had more than 2000 visions to have come from the Lord. "It is God and not an erring mortal who has spoken" she said.

"But I suffer not a woman to teach, nor to usurp authority over the man, but to be in silence."

Comment: Bastards may not know who their fathers are but they know their mother. The head of a chaotic society is generally a mother. The SDA's (a group of people in chaos) don't know the heavenly Father so they'll turn to their `heavenly mother' - Ellen White.

(Another group of "orphans" are the Roman Catholics - frantically turning to Mary for redemption.)

SDA'S SAY: Christ took on Himself a sinful nature.

Comment: SDA's have  a Jesus - but not the Jesus of the Bible. "Making the word of God of none effect through your tradition.." Mark 7:13

SATAN THE SCAPEGOAT FOR OUR SINS?

Eventually our sins will be placed upon Satan who must bear the final penalty.

"...the blood of Jesus Christ his Son cleanseth us from all sin."

Comment: If the sins of all men are laid on Satan, he has a vital role to play. Surely this nullifies the all-sufficiency of the finished work of Christ on the cross.

NOTE: SDA's have more un-Scriptural doctrines about Prophecy and the Mark of the Beast.

Today, the sleeve just continues to unravel at a greater rate for 7th Day Adventism. Should they throw out the Ellen White baggage and start again - admitting that their doctrines are un-Scriptural or should they bury their heads even deeper in the sand hoping the whole nightmare will go away? Who'll have the courage within the SDA's to stand up and admit that the whole thing is just a fake. Who'll grab the bull by the horns and shout, "The king doesn't have any clothes on!"

SDA's are sipping an "Ellen with Old Testament" cocktail. (They need a caffeine free diet and Sanitarium products for stress) To admit the whole "SDA kit and kaboodle" is corrupt from top to bottom will take much courage, (the chief sin of Satan is pride) but millions could be saved that otherwise will scream forever

in the Lake of Fire.

HELL IS POPULATED BY PEOPLE WHO NEVER BELIEVED IT EXISTED. "MAKING THE WORD OF GOD OF NONE EFFECT THROUGH YOUR TRADITION..." Mark 7:13.