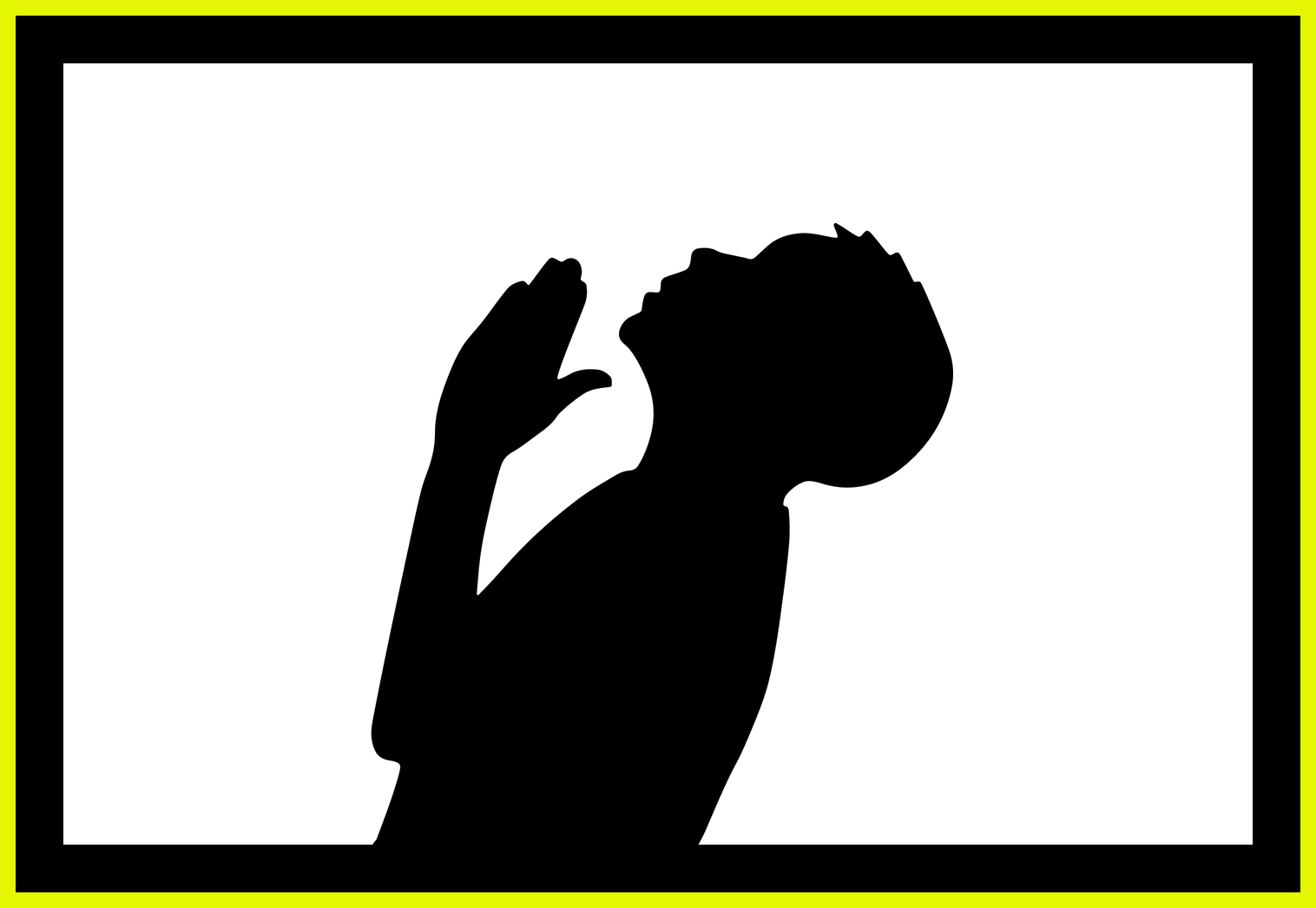 Is repentance turning from sins?

How much damage has been done to the salvation message by emphasizing “turn from your sins”. Does the Bible say this? How many sins must a person turn from to get saved? Should a person be aware of all their sins before they can be saved?

What does Paul mean when he says “…Believe on the Lord Jesus Christ and thou shalt be saved…” (Acts 16:31). Is he asking the jailer to turn from his sins first?

If repentance is “turning from sins” what would that mean?

This would mean that a change in your behaviour is necessary, before God can save you. In effect, you are trying to clean up your life first to get right with God.

No. The Bible clearly states that God will justify the sinner and the ungodly.

“But to him that worketh not, but believeth on him that justifieth the ungodly, his faith is counted for righteousness.” (Romans 4:5)

You mean that no turning from sins is necessary for a man to get saved?

Correct. Anything else is called works. The scripture does not say “But to him that worketh not (except you turn from your lying, stealing, fornication etc) but ….”

If you have to turn from your sins first to get saved, then this is called working for it.

Well, what would be wrong with that anyway?

Quite simple. This is what the average Roman Catholic believes. He believes that in order for God to pronounce you right, you should be right. Rome denies that God “justifies the ungodly”. This is why countless millions were burned at the stake by Rome.

A man is cursed by Rome for believing that God will justify the sinner who hasn’t got right with God first.

What is Rome’s messages of salvation?

They believe that a man is pronounced righteous if he is righteous.

How do they do that?

Simple. You first of all have to eat Jesus and drink his blood. When you have done that, then you will have Jesus in your tummy and you will be righteous inside. Now Rome says, when God sees this, he will pronounce you right with him.

No-one can do that! For starters, you can’t eat and drink Jesus!!

They believe that the local priest has the power to turn the wafer and the grape juice into the actual physical body and blood of Jesus.

You mean it represents the body and blood of Jesus?

No. Rome believes that it is the actual, physical, material body and blood of Jesus. They call it the ‘unbloody sacrifice’ for sins. And if you eat and drink the actual body and blood of Jesus you will have enough righteousness inside to be considered by God to be called righteous (albeit temporarily). Because you have to keep doing it over and over again to stay in God’s good books.

What about Luther? Didn’t he break away from this?

Partly. He said that you couldn’t make the wafer into the actual body and blood of Jesus. This is called trans-substantiation i.e. a substance is ‘trans-ferred across into another substance’. No, he wouldn’t go that far. But he said although the wafer and the wine wasn’t made into the actual, physical body and blood of Jesus, it still contained his ‘essence’. This meant that the wafer and the wine has the presence of Jesus in it. This is  called the con-substantiation.

What’s wrong with that?

Everything. The Lord’s supper is only ordinary bread and grape juice that is eaten and drunk in remembrance. It starts out bread and juice and ends up bread and juice. They are not changed into Jesus and secondly, Jesus doesn’t put his ‘presence’ or ‘essence’ into them either.

What are the ‘last rites’ then?

Rome falsely believes that if a man or woman can eat Jesus before they die, they will go to heaven.

So, your local Catholic priest rocks up with ‘Jesus’ in his briefcase (the wafers and wine) and stuffs them down the neck of the dying person. If he can ram a bit of Jesus into the person’s tummy before he dies, then God will see Jesus in that person and give the dying man the big tick into heaven.

So what’s all this got to do with what we started talking about?

Everything. The principle is the same. If a man can turn from his sins and clean his act a lot or even a bit, God will be happy with him. God will then save the man. But the person has to do the turning from sins first.

So what are you saying?

The Roman Catholic principle remains the same – internal righteousness comes first by eating goodness (Jesus) or doing good (turning from your sins). Both are the same and both are Roman Catholic doctrine.

So what is true repentance then?

Repentance is turning from unbelief.

What do you mean?

“…and ye believed him not: but the publicans and the harlots believed him: and ye, when ye had seen it, repented not afterward, that ye might believe him.” (Matt 21:32)

“Then said Paul, John verily baptized with the baptism of repentance, saying unto the people, that they should believe on him which should come after him, that is, on Christ Jesus.” (Acts 19:4)

“In meekness instructing those that oppose themselves; if God peradventure will give them repentance to the acknowledging of the truth;” (2Tim 2:25)

With your will, you believe and rely on Christ to save you. To get saved, you repent of unbelief in Christ and believe that his doing and living the perfect life can be your substitute. You turn from your belief that eating Jesus will save you.

That’s too simple isn’t it?

No. The Bible says  that the actual blood of Jesus, shed 2000 years ago, is the only sacrifice that he recognizes as payment for sin. “….there remaineth no more sacrifice for sins …” (Heb 10:26)

But don’t I have to turn from anger, pride, selfishness, coveting, lying, drunkenness, stealing first?

No, but it sounds right doesn’t it? Put it this way. When a person is first saved, he does not know all the sins that he has to turn from. God’s divine order is salvation first then change - not change and then salvation! You can repent of sin without repenting of unbelief. And if this is the case, you’ll end up in hell.

I’ve nearly got it, go on

A sinner before he gets saved, is sorry for his sins and wants to get free of the burden of his sin - the guilt, the shame, pain and hurt that his sin has caused. But when a man gets saved, the Holy Ghost comes and lives within that man. Then the conviction of sin really starts.

So God’s order is to repent of unbelief first, then repent of sin?

Correct. If a person must turn from his sins to be saved, of what sins must he first repent of? This would be works. If turning from sins could get you saved, then turning back to sins would get you lost. The jailer thinks that he has to do something to get saved. Paul says “No, believe.” No action needed, just a mind change.

With the Holy Ghost within a man, comes the ongoing conviction of sin and the things we need to turn away from.
The Christian life becomes one of constant sorrow of sin and sins – until we wake up in Heaven one day in the likeness of Christ.

What is The Gospel