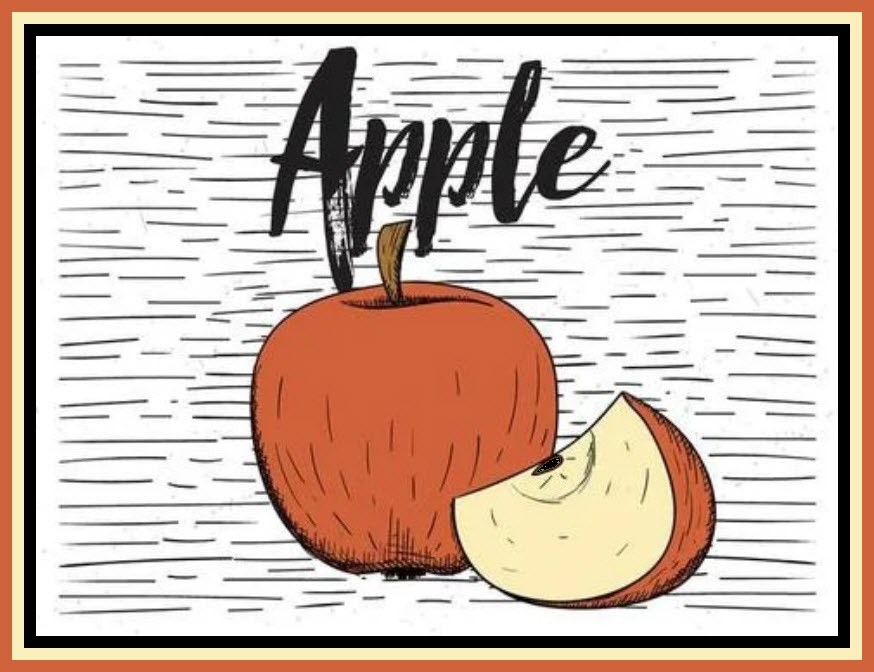 QUESTION: “IF ALLAH HAD NO SON, THAT WOULD SIMPLY PROVE THAT HE IS NOT ALMIGHTY GOD, CORRECT?

EXPLANATION:
A stumbling block for the Muslim is that if there can only be one God, to which Christians agree, are we being deceptive when saying God the Father is God, God the Son is God and God the Holy Ghost is God?

When we say this, the Muslim then says “Aha! You’ve just said there are three Gods!”

When explaining this to a Muslim the following example may help:

An apple is made up of the three parts of skin, flesh and core.

Similarly, God the Father is God, the Son of God is God and the Holy Ghost is God.

They are just different forms of God – but all three forms are God.

They consitute what is called the Godhead (Rom 1:20).

“For there are three that bear record in heaven, the Father, the Word, and the Holy Ghost: and these three are one.” (1 John 5:7)
Now a description of who the Word is, is to be found in John’s gospel in two verses as follows:

Another example may help to explain the Godhead of three persons, is using the sun in the sky, whereby the sun has three parts - light, heat and invisible rays.

And all this makes sense to the Muslim.

However, should a Muslim be able to understand all this, they still have much difficulty understanding how a son can be equal to a father?

By their thinking, it makes no sense, as the child is smaller, weaker, has no money, no career, not as intelligent, has no wife and so on – how can he be equal to the father?

Now a Muslim knows that a lion gives birth to a lion, a horse gives birth to a horse – and this is the proper definition in Bible terms. Like produces like. Just as God is a Spirit (John 4:24), God the Father expresses (pushes out) a son from himself who must also be a Spirit. Like as expresso coffee machine expresses out the coffee liquid from the bean.

Now this definition is proved in scripture as we turn to the following verse, where a physical earthly son is said to issue from his father.

What inflamed the Jews was that Christ, was saying he had been issued from his Father in heaven who was a Spirit, that is, a mere man was making himself out to be God!

Furthermore, the Jews knew that only God could forgive sins (Mark 2:7), and this was blasphemy to them. Jesus was walking around forgiving sins!

That is, Christ came out of the Father! Like produced like! A donkey gives birth to a donkey not a fish! God produces God! God issues forth from God!

Now the scriptures prove that Christ is God, as God the Father talks to Christ and calls him God as follows:

which was prophesied in the Old Testament as follows:

“Thy throne, O God, is for ever and ever: the sceptre of thy kingdom is a right sceptre. Thou lovest righteousness, and hatest wickedness: therefore God, thy God, hath anointed thee with the oil of gladness above thy fellows.” (Psalm 45:6-7)

With patient meekness the above descriptions can go a long way in helping the Muslim understand the Christian God, the God of Abraham, Isaac and Jacob, and his Son, the Lord Jesus Christ and the Saviour of the world.