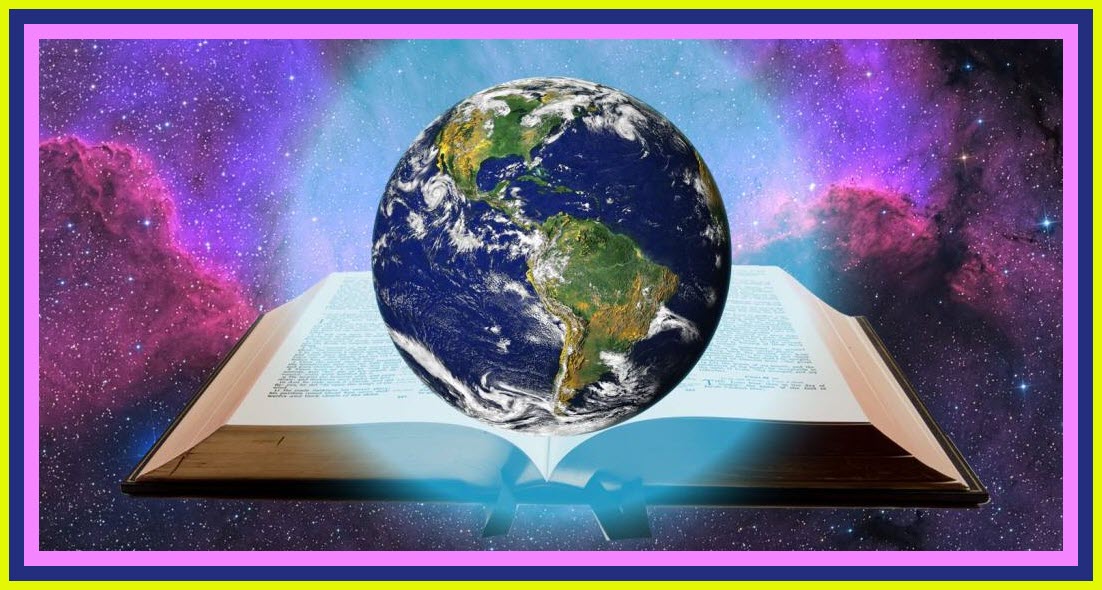 QUESTION: “WHAT DOES THE FUTURE HOLD?”

Yes, that’s all The Book is – it tells you what’s coming up.

They call it The Good Book … and it is!

The Book tells you TWO things:

1.  WHERE YOU WILL SPEND ETERNITY

2.  WHAT THE FUTURE HISTORY OF THE WORLD WILL BE

It warns you about everything and then gives you the solution.

Now ever since year the dot, it’s done nothing else than tell you what’s coming up.

Ever since Genesis 1:1, God just ‘spits’ it out there like there’s no tomorrow.

In verse 3 God just says let there be light and there was light.

He’s not asking anyone’s permission!
He’s not waiting for approval from any government!
He’s not biting his heavenly fingernails wondering if everything will turn out OK!

And that’s the way it’s been ever since.

The prophets roll up and warn everyone.
They tell everyone what will happen … but the people can’t help themselves.
But God says I’ll save a remnant.
And so the dance goes on.

Now all this is called prophecy.

It’s not predicting the future and it’s not about guessing what might happen.

It’s about God telling you what will be happening whether you like it or not.

It’s like jumping out of a 40 storey building – you know the outcome.
There is no guess work. It’s not like the bloke says “Maybe this time I’ll be the first person in the history of the universe to go up.” NO. the future is determined. There’s no if’s, but’s, and’s or maybe’s. It’s coming home on the money, over the plate and waist high. You know exactly where the ball will be coming. And furthermore, The Book doesn’t care two hoots about what you believe.

So in The Book God goes on.

“I’m coming down there myself, in person, to save you all” he says. Yes, he’s telling everyone hundreds of years before, that this is what will be happening.

“First I’ll come down for the Jews and when they reject me, I’ll open up the program to the whole world. Yes, I’ll be known as the God of love. Despite rejection, hatred, persecution and finally death, I’ll prove to the world what love is. I’ll die for the sins of the world.”

But he doesn’t leave everyone in the lurch, because after that he then lays out the plan with a rapture, seven year tribulation, a smashing of the nations at Armageddon, after that, his ruling of the world for 1,000 years with a rod of iron, then melting the whole universe in fervent heat, and then starting again with another creation.

“Look folks” God says “this is what will be happening whether you like it or not. I am the God of prophecy. Now I don’t know why you won’t believe me because I have given you 6,000 years of foretelling history. I have proven to you hundreds and hundreds of times what will happen and they have been spot on to the last detail. Now the big events are coming up and you still won’t take any notice.”

Anyhow, The Book runs the world – past, present and future.

Now anyone with half a brain should say “Wow! Where can I get this book? I’ll pay $50,000 for such a book! Man! That’s amazing! Fancy knowing the future! You mean I can determine whether I’ll go to hell or heaven? My future lies with me? Give me ten copies. I must give them to all my friends! This is great!”

There are five things you MUST do:

The Book is called