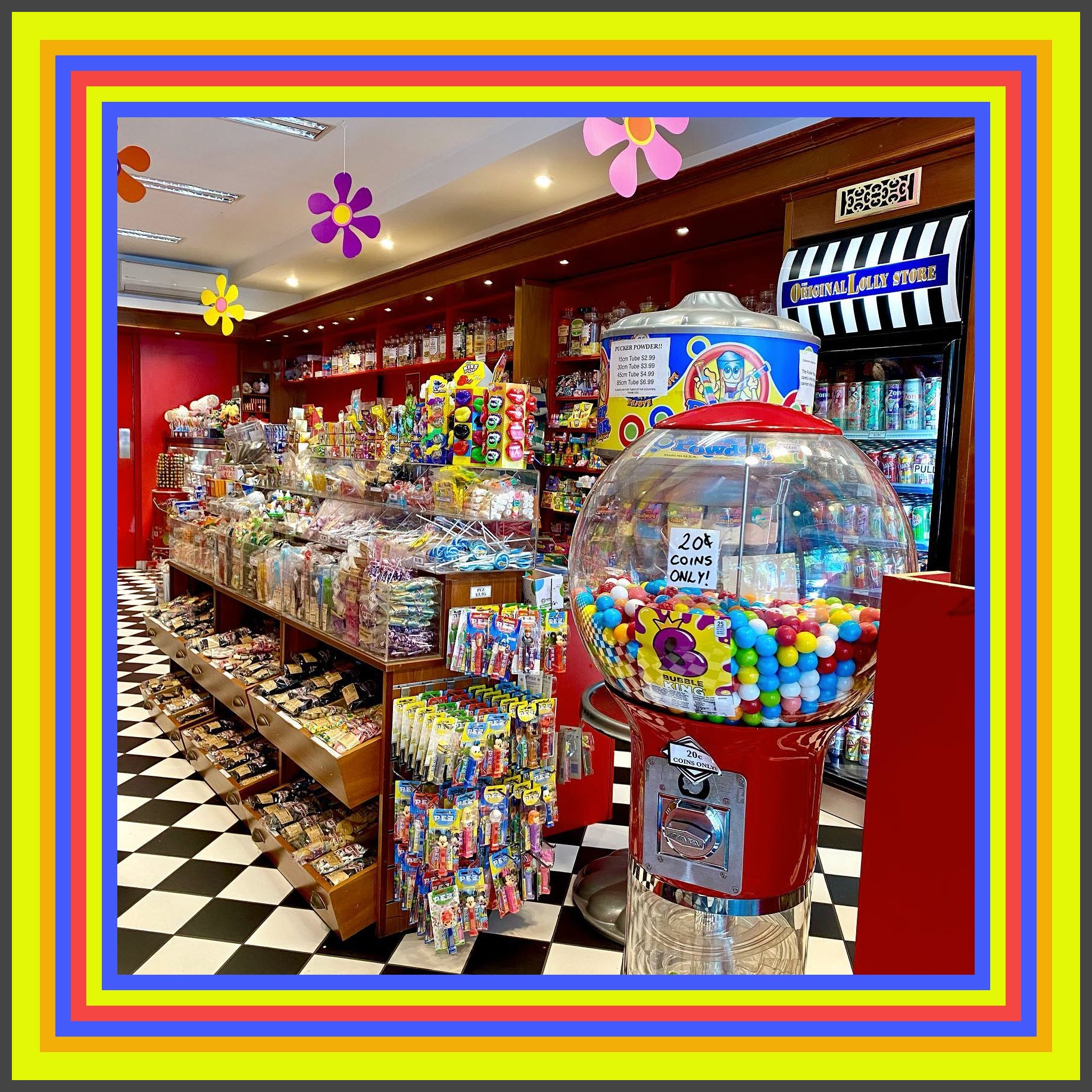 QUESTION: “WHY CAN’T CHRISTIANS GET THEIR DOCTRINE OUT OF THE BOOK OF ACTS?”

ANSWER: “WHICH DOCTRINE DO YOU WANT? THERE’S A FEW DOZEN?

EXPLANATION:
I mean in true ignorance, Christians just stumble into the Book of Acts with the wide eyed innocence akin to a little child in a lolly shop.

LITTLE KIDS IN THE BOOK OF ACTS SAY THE FOLLOWING …
“It must be all Christian doctrine because it’s in the New Testament!”
“Pick a box – who do you like James, Peter, Paul, Philip?””
“Mmmm! I like smorgasbords!”
“Bob your head into the barrel and get an apple in your mouth”
“It’s lucky dip time!”
“I just love the alphabet and alphabet soup!”
“What will I be gobbling up today?”

WHAT’S THE ORDER AGAIN?
Healed, believe, deliverance, miracles then signs and wonders, receive, water baptism, get the Holy Ghost before water baptism or after, Holy Ghost just falls on you, or the reverse, John’s or Peter’s water baptism, tongues then prophesying,

I MEAN IT’S A REGULAR CIRCUS …
as to who is doing what, to whom, where, how, when and why, and for what purpose, and before or after this that and the other, without a pattern or formula.

I MEAN ….
there’s water baptisms; power with the Holy Ghost; speaking in other tongues; the events of Joel; wonders in the heaven; signs on earth; common possessions; daily temple worship for the saints; healings; deliverances; the sick being healed with the apostles’ shadows; God’s Spirit on all flesh; repenting; being converted; bodily translations; miracles; signs and wonders; palsied healed; the water baptized receiving the Holy Ghost; castings out of devils; water baptism after believing; eyesight healed; water baptism to receive the Holy Ghost; dead people raised; apostle refusing unclean food; miraculous escapes from prison; cripples being healed; saints emphasizing abstinence from pollutions of idols, fornication, things strangled and from blood; an apostle gets circumcised; the Holy Ghost falling on the hearers of preaching; Jews being baptized; water baptism to get the Holy Ghost, to then speak in tongues and then prophesy; handkerchiefs healing the sick and casting out devils; virgin daughters who prophesy; Jews having evil spirits cast out; an apostle undergoing purification and head shorn ….

I MEAN …
it’s a pot pouri, an alphabet spaghetti soup, a regular mish-mash of all sorts of doctrine, events, places, times, different apostles doing whatever the Lord commands – here, there and everywhere, without an identifiable pattern or formula.

HERE IS THE ORDER:

Paul the Christian says to follow him and his gospel … as he follows Christ the pork abstaining, temple attending, Sabbath worshipping Jew who fully endorses animal blood for the remission of past sins.

Wherefore receive ye one another, as Christ also received us to the glory of God. Now I say that Jesus Christ was a minister of the circumcision for the truth of God, to confirm the promises made unto the fathers: Rom 15:7-8

For Christ sent me not to baptize, but to preach the gospel: not with wisdom of words, lest the cross of Christ should be made of none effect. 1 Corinthians 1:17

BUT LETS GET REAL CLEAR, ANY CHRISTIAN WHO WOULD GET THEIR DOCTRINE OUT OF THE BOOK OF ACTS, AS THE SAYING GOES, NEEDS THEIR HEAD READ!

Paul’s gospel is bone dry and crispy brittle with not a drop of water within 100 miles, pre- or post- salvation to the Gentile (Acts 3:14), as contained in his 14 books of the New Testament.