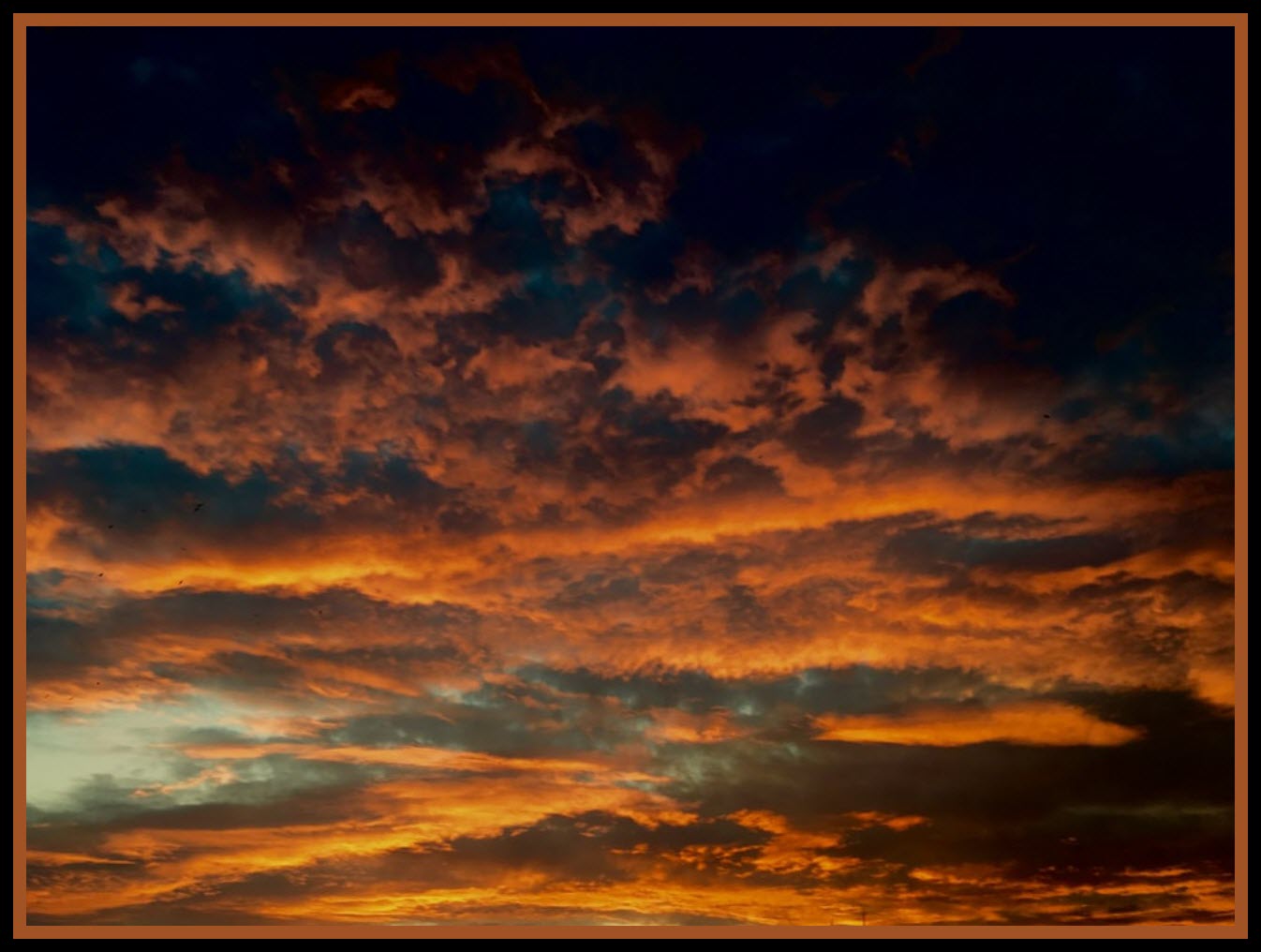 QUESTION: “  Does Christ die on Wednesday, Thursday or Friday?”

Christ knew the story of Jonah to be 100% historical and fact.

“But he (Jesus) answered and said unto them, An evil and adulterous generation seeketh after a sign; and there shall no sign be given to it, but the sign of the prophet Jonas: For as Jonas was three days and three nights in the whale's belly; so shall the Son of man be three days and three nights in the heart of the earth.” (Matthew 12:39-40)
CHRIST DIED ON WEDNESDAY.

The THREE FULL NIGHTS are Wednesday night, Thursday night, Friday night. Christ goes to the cross on Wednesday and dies in the afternoon and his body is taken off the cross before 6pm.

Christ rose just after 6pm on Saturday night when the Jewish Sabbath finished.

Christ rose on the Sunday – the 8th day of the week, that is, just after 6pm on Saturday.

Good Friday is just a false story made up by the Roman Catholics who read in their Bibles that the following day was a Saturday. They saw the word “Sabbath” and wrongly assumed that Christ died on Friday. As one wag said “I reckon the superstition of not eating meat on Fridays was started by a fishmonger in Rome, looking to sell more fish!”
Rome is ignorant of the fact that:

1. The following day after Wednesday, was a special Sabbath.

2. Certain days of the Jewish week were called special Sabbaths.

3. Furthermore, the Wednesday was the day of the Jewish Passover when all over Jerusalem, lambs were being sacrificed in the afternoon at their Passover.

No! Chalk and cheese! God’s wrath, although passing over Israel (Ex 12:13), they only had their sins covered (Rom 4:7). God’s wrath not only passes over the Christian (Rom 5:9; 1Thess 5:9), but God has washed away his sins with the blood of the Lamb (Rev 1:5; Rom 8:2). For the Jew it was temporary salvation. For the Christian it is eternal security.