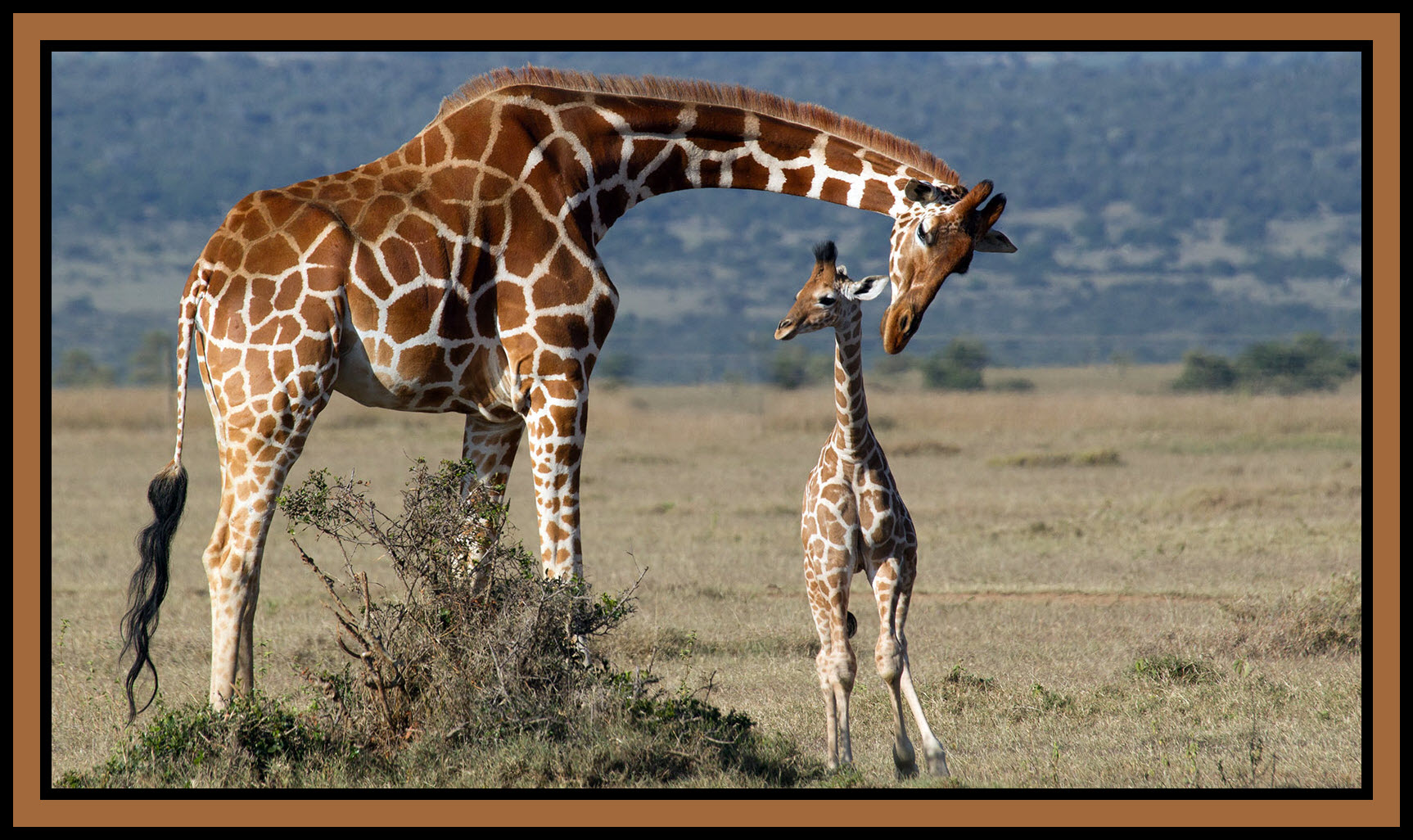 BULLSEYE!
ACCURATE BIBLE KNOWLEDGE!
“HOW CAN A SON BE EQUAL TO THE FATHER?”

QUESTION: “How could Jesus be equal to the Father?”

How can the scriptures call little baby Jesus the following :

EXPLANATION:
“Therefore the Jews sought the more to kill him (Jesus), because he not only had broken the sabbath, but said also that God was his Father, making himself EQUAL with God.” (John 5:18).

Now when a man has a son there are obvious differences - the son is very small, not as strong, hasn’t had a job, doesn’t have any money, hasn’t been to school to learn anything and so on. There are a lot of differences. But the scriptures are NOT referring to any of that when it talks about what a son is.

THE BIBLE DEFINITION OF A SON IS SIMPLY AN ‘ISSUE’.
A son in the Bible is simply something that has come out of the father with the woman as the vessel into which the seed (sperm) is placed. When the prophet Isaiah talks to King Hezekiah, he calls the king’s sons by the term “issue”.

An everyday example of an “issue” is the lava that comes out of a volcano. When you turn on a tap, the water issues out of the pipe. It flows or comes out of. So to be called a son simply means you have been issued out of your father. It has nothing to do with height, weight, career, influence, intelligence or money and so on. To be called a son is simply about where you came from – your origin.

LIKE GIVES BIRTH TO LIKE
Now the Bible principle is that everything produces its offspring after its own kind. The elephant produces (issues or what comes out of) the elephant not a tiger. No-one expects an apple tree to produce oranges. The issue of a cow is a cow. Like produces like.

JESUS AS THE SON OF GOD THEREFORE IS GOD
We know that “God is a Spirit” (John 4:24) and so to call Jesus the Son of God, he must also be a Spirit in heaven also as like produces like.

So the male offspring out of God is God. This is the reason Jesus could say “I and my Father are one.” (John 10:30) and this is why “… the Jews sought the more to kill him (Jesus), because he … said also that God was his Father, making himself equal with God.” (John 5:18).

God produces God. God issues out of himself God. Out of God comes God. Indeed, that’s why God the Father can say to God the Son, Jesus Christ “But unto the Son he saith, Thy throne, O God, is for ever and ever: ...” (Hebrews 1:8).

JESUS AS A MAN IS THE SON OF MAN
Just as Jesus is a man he is called the Son of man. So there we have it – Jesus was a Spirit in heaven (called the Word) and he is also flesh as the Son of man. He is both God and man at the same time.

HOW DO WE KNOW THAT GOD WAS JESUS’ FATHER?
“Now the birth of Jesus Christ was on this wise: When as his mother Mary was espoused to Joseph, before they came together, she was found with child of the Holy Ghost.” (Matthew 1:18)

Can you see that? Joseph was not the father of Jesus?

Now in heaven Jesus is called the Word (1John 5:7). What happened was the Holy Ghost took the Word of out heaven and placed it in Mary’s womb, and when born he became known as Jesus.

JESUS GREW IN WISDOM AND STATURE
“And Jesus increased in wisdom and stature, and in favour with God and man.” (Luke 2:52)  Of course he did. He learnt many things – how to be a carpenter, how to earn a living and so on. But he was always God. He came from the Godhead

So if we come to the holy scriptures wanting to change the meaning of words with our own definitions we will be sadly disappointed. We will start to believe what we want to believe and destroy God’s meanings of words. Misunderstanding what a son is in the Bible gives men another example of not believing what the holy scriptures actually say. People are too ready to put their own interpretation with “Oh, what that means is this” instead of believing “what the scriptures say”.

Not realizing what they have done, people have destroyed the true meaning of the phrase “the son of …” and substituted it with another. The Jews knew that Jesus, to be called the Son of God, meant that he was God come out of heaven, to be God in the flesh. “And without controversy great is the mystery of godliness: God was MAN-ifest in the flesh, …” (1 Timothy 3:16). “For unto us a child is born, unto us a son is given: … and his name shall be called …The mighty God, The everlasting Father ...” (Isaiah 9:6)