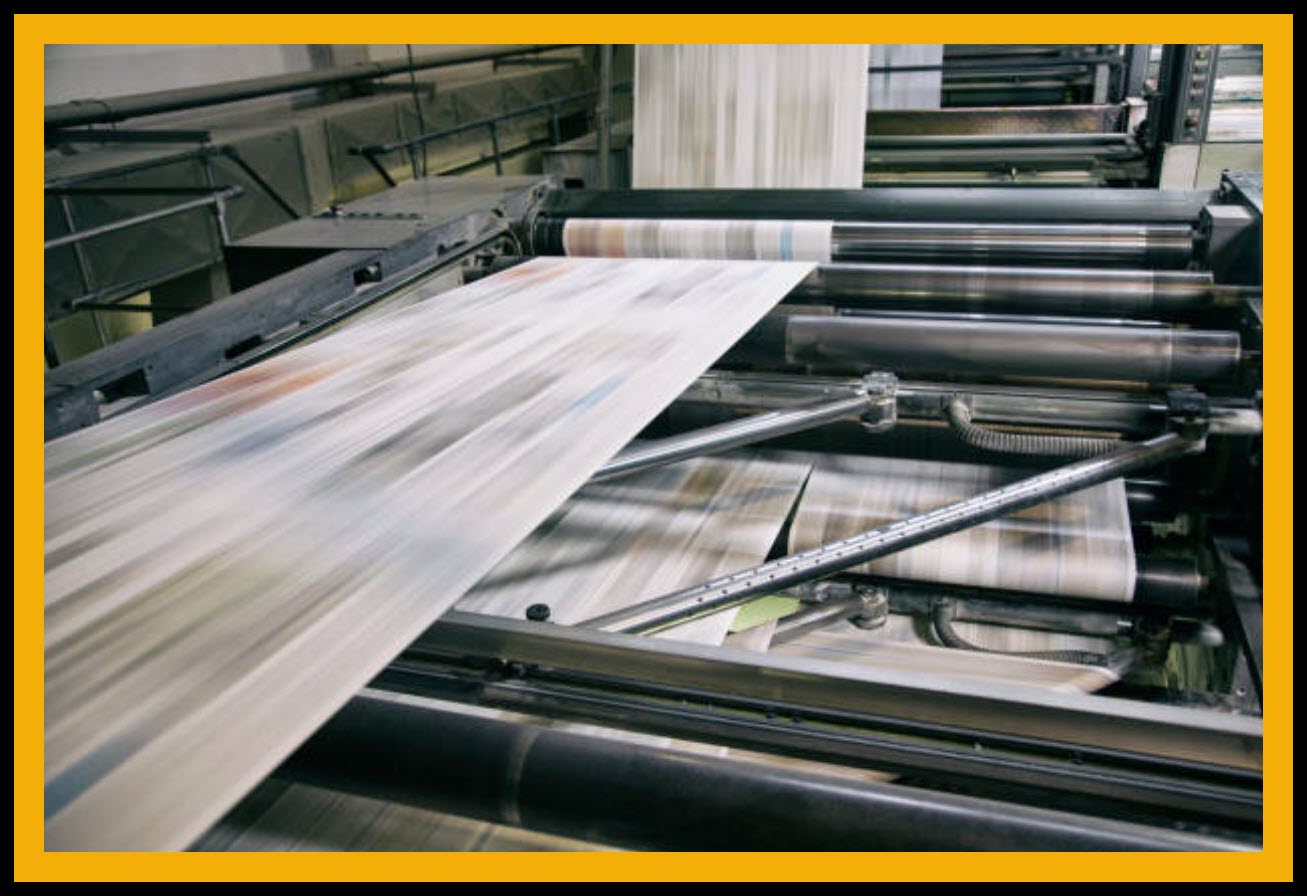 BULLSEYE!
ACCURATE BIBLE KNOWLEDGE!
“HOW THE KING JAMES BIBLE BECAME CASTRATED AND IRRADIATED”
aka
“THE WHOPPING LIE OF FOUR BIBLE REVISIONS”
(Part 2 of 3)

NOW WHAT WERE THESE SO CALLED ‘MONUMENTAL’ ERRORS, AS ACCUSED BY CRITICS, THAT NEEDED REVISION?

There are four categories:

1. TYPO’S OR PRINTER’S ERRORS
Early printing techniques were primitive. The chief printer and his assistants, would type set each individual alphabetic letter by hand. Can you imagine that?! Three million, five hundred and sixty eight thousand, four hundred and eighty nine letters to be manually fixed – 3,568,489 letters in the Bible.

Even by today’s perfect printing processes, different editions of books are reprinted to correct mis-spelt words, words missing, typo’s, text changes and so on.

2. FONTS
There were the font changes from the Germanic Gothic Type to Roman Type called Times New Roman today - which is what our modern newspapers look like.

Put it this way, if you opened up a 1611 Bible printed in Gothic Type, you would be hard pressed to read it. You maybe could make out a few words but most would be unrecognizable. Dear Reader, google up some Gothic Type and see what I mean. It’s also called Germanic Type because Germany was where printing was first invented.

The 1611 printers chose the Gothic Type as it was considered more beautiful and ornate than the Roman Type. Furthermore, this reflected the style of the hand drawn manuscript lettering of the Middle Ages, with its elegant and intricate style. Roman Type was also available to the 1611 King James Bible Printers but they chose Gothic. The following year in 1612, the same printers published the Bible in Roman Type.

The following are some examples of font changes.
(i) The Gothic ‘s’ looks like the Roman ‘s’ when used as a capital letter or at the end of a word. If it is used as a lower case ‘s’ at the beginning or in the middle of a word, the letter looks like an ‘f’. As such, ‘also’ becomes ‘alfo’ and ‘set’ becomes ‘fet’.

(ii) The Gothic ‘v’ looks like the Roman ‘u’ and in reverse, the Gothic ‘u’ becomes the Roman ‘v’. Sound complicated? Hence, this is why we speak the letter ‘w’, as a ‘double u’ instead of ‘double v’.

A little while back, I remember a movie on the TV on the life of the Roman Emperor called CLAUDIUS, and its title was “I CLAVDIVS” because the ‘U’ had been changed into a ‘V’.

(iv) The Gothic ‘d’ looks different from the Roman ‘d’ with the stem leaning backwards over the circle, looking similar, although not exactly like, a lower-case Greek delta.

It is most important to remember that these changes are not spelling changes, they do no harm to the text and are nothing more than ‘a pea under the cup routine’ and a smokescreen, used by critics and attackers of the King James Bible. Their arguments are straw men, imposters, and fit for the dung heap.

3. SPELLING
By 1611, basic grammar structure and basic vocabulary had long been established, but in the 1600’s there was no such thing as correct spelling. It was only in the last half of the 1800’s that spelling took on a stable form.

Shakespeare, who died in 1616, had his name spelt dozens of different ways. He himself signed his own name as Shakespeare or Shakespearre with two r’s.

The following are some examples of spelling changes.

(i) Additional e’s were often found at the end of words such as feare, darke and beare.

(ii) Double vowels were common with mee instead of me; bee in place of be, and mooued instead of moved.

(iii) Double consonants were used as ranne instead of ran; euill instead of evil, and ftarres instead of stars.

So type setting errors and spelling standardizations make up the bulk of the so-called errors that Bible Critics have against the 1611 Bible.

4. TEXT
Now in addition, it was found that 400 textual changes needed attention.

The following table outlines 20 (5%) of the typical corrections from the 1611 King James to the corrected reading and the date that occurred:

Sixteen of the above twenty were corrected in the first 27 years, as can be seen in the above table.

In the first printing of 1611, words were sometimes inverted; a plural was written for a singular or vice versa; and a word or phrase was miswritten for a similar one; and a few times, a word or phrase was mistakenly left out. The great majority of the 400 corrections were made in a few years after the 1611 edition. Above all, there were no doctrinal changes made, which is unlike today’s modern translations with deliberate intent.

Dear Reader, are you starting to see there was no need for revisions … only the four editions, to update the language, spelling, fonts or textual changes of the 1611 Bible!

Now as there are 1189 chapters in the King James, this works out to be one correction every four chapters such as “And Parbar” to “At Parbar” and “chief rulers” to “chief ruler” !!!!

Thomas Nelson would have us believe the minor 400 understandable text changes, along with type-setting and spelling standardizations, as contained within the editions of 1629, 1638, 1762 and 1769 were gigantic, overwhelming, gross and ungodly errors that would give them justification for their new translation called the NKJV.

The NKJV was not the 5th Revision of the King James Bible, as they would like us to believe, and carried out in the same vein of the four editions, but a complete re-write of the 1611 King James Bible.

No. The 4 editions were just simple corrections with their only source being 1611 King James Bible Translators’ manuscripts.

The NKJV is the one and only 1st Revision that has been carried out of the King James Bible.

It is a bald faced lie to call The NKJV the 5th Revision.

It is to be noted that the 300+ other Bible translations are just that, as they don’t pretend to be revisions of the King James Bible, but complete new translations in and of themselves.

The New King James Version is to be put in the same group as them. It is a new translation.

Dear Reader, please read on to