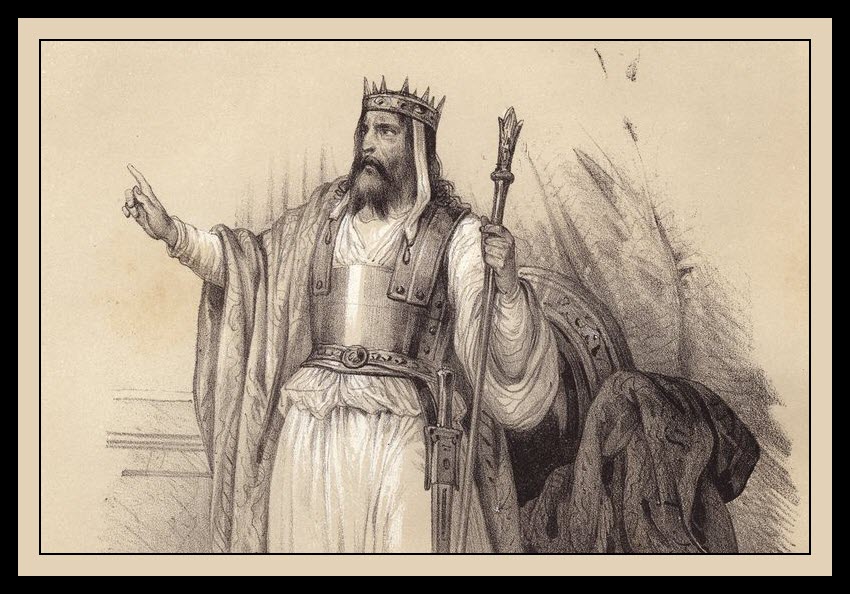 WHY DOES AUSTRALIAN BIBLE MINISTRIES GO TO ALL THIS TROUBLE?
Now why do we go to all this trouble at Australian Bible Ministries to prove there are no errors in the King James Bible. Oh yes, there are stacks of errors in all other ‘bibles’ especially the one that tries to look like a King James Bible – that’s correct, the lying and duplicitous Rupert Murdoch Version, Rome’s favourite son, the New King James Version. The NKJV is an entirely new translation and not a version of the King James Bible.

We could spend all our time answering the critics and chase endless rabbits down endless rabbit holes, only to have them pop up somewhere else.

HOW FAR SHOULD WE GO IN ANSWERING THE CRITICS?
If Australian Bible Ministries were to answer every shallow objection as to the inerrancy, infallibility and inspiration of the English King James Bible we would never be able to do anything else. We at ABM are guided by the following two Bible truths

“Answer not a fool according to his folly, lest thou also be like unto him.

Answer a fool according to his folly, lest he be wise in his own conceit.”
(Proverbs 26:4-5)

Dear Reader, there are times when a foolish inquiry is to be ignored and times when an answer needs to be given.

As we state “We don’t care how much a man or woman knows about word and doctrine, but it’s their attitude to learning more.”

You see, there are times when an answer must be given lest the fool be wise in his own conceit. There are times when we walk away without giving an answer lest we become like the fool. I’m sure you’ve all had experience with this. It’s called “When to say something and when to shut up.”

As the lights start to go out at an alarming rate, there are those who want the truth, all of the truth and nothing but the truth at any cost. Dear Reader, we trust you are one of these. And then there are those into which one hundred stripes will not make a scrap of difference (Prov 17:10).

Back to the ‘errors’.

QUESTION 1: “The Bible is wrong! It has the name of Nebuchadnezzar in one place but Nebuchadrezzar in another place”

ANSWER: They are both correct. They are two names for the same man.

EXPLANATION:
“In his days Nebuchadnezzar king of Babylon came up, and Jehoiakim became his servant three years: then he turned and rebelled against him.” (2 Kings 24:1)

“Enquire, I pray thee, of the LORD for us; for Nebuchadrezzar king of Babylon maketh war against us; if so be that the LORD will deal with us according to all his wondrous works, that he may go up from us.” (Jeremiah 21:2)

When a king’s history is referred to, and his historical actions, the “n” form is used.

When the king of Babylon appears as a servant of God, the “r” form is used. In this case he is being God’s servant but he just doesn’t know it.

THE DIVISION AND EXPLANATION OF THE NAMES FOLLOWS:
Nebu is for Nebo which means high, as in the Babylonian sun god

rez is for servant which occurs 31 times in the Bible.

QUESTION 2: “The King James Bible has an error! In one place a king is called

ANSWER: No. They are two different men.

EXPLANATION:
There’s an old saying that goes like this:

You see, there are three names mentioned in the Bible – Pul, Tiglathpileser and Tilgathpilneser. Now two of these are the same and two of these are different. But Biblical scholars would have us believe the opposite.

Wow! Are you confused yet? The following table sets the scene:

The names look similar but the spelling is different, and as it will be shown, these are two different men.

FIRSTLY
The following two scriptures would appear to indicate that there were two kings of Assyria, Pul and Tiglathpileser, that came against the two kings Menahem and Pekah of the Northern tribes of Israel.

“And Pul the king of Assyria came against the land: and Menahem gave Pul a thousand talents of silver, that his hand might be with him to confirm the kingdom in his hand.” (2 Kings 15:19)

‘In the days of Pekah king of Israel came Tiglathpileser king of Assyria, and took Ijon, and Abelbethmaachah, and Janoah, and Kedesh, and Hazor, and Gilead, and Galilee, all the land of Naphtali, and carried them captive to Assyria.” (2 Kings 15:29)

God stirred up the spirit of the two kings of Assyria, the one in the North was Pul Tiglathpileser and the other was king Tilgathpilneser of Southern Assyria. Yes, there were two kings of Assyria that reigned at the same time, called a co-regency – one in North Assyria and one in South Assyria. This was not uncommon in nations.

If these were not two different kings, we have the non-sensical scripture with the silly repetition that would read as follows

Furthermore, the carrying away was done by God, not by Pul or Tilgathpilneser, as they were merely the two instruments that God used to accomplish his purpose.

If the wrong assumption is made that these two names represent one man, then it’s no wonder that the “he” of “he carried them away” is wrongly seen as one man and not God. Careful reading shows that the “he” is “God” who carries them away. God carries Israel away with one man being used – not two.

IN SUMMARY
As mentioned, there are three names

WHEN YOU HEAR SOMEONE SAY …
“I have found a mistake in the King James Bible” you will know they either are ignorant in the true sense of the word or with their will, they choose to be willingly ignorant … that is no amount of true, correct or factual information that can change their mind. You could dump a semi-trailer load of information on their front lawn, but they will not be convinced.

WHAT SHOULD YOU DO?
Dear Reader, most people have already made up their mind that there are mistakes in the King James Bible, and they will not let facts get in the way of their opinion. When you hear someone say “I’ve found a mistake…”. Do your best to open their eyes for a couple of times … then just shake your head, walk away and pray that God will open their eyes.

As someone said a long time ago “People’s ignorance is their most prized possession, and they will burn down their own house to protect it.” Well ain’t that the truth.

“Get saved or you will burn in hell.”

“Well, I don’t believe it. That’s just your opinion!”