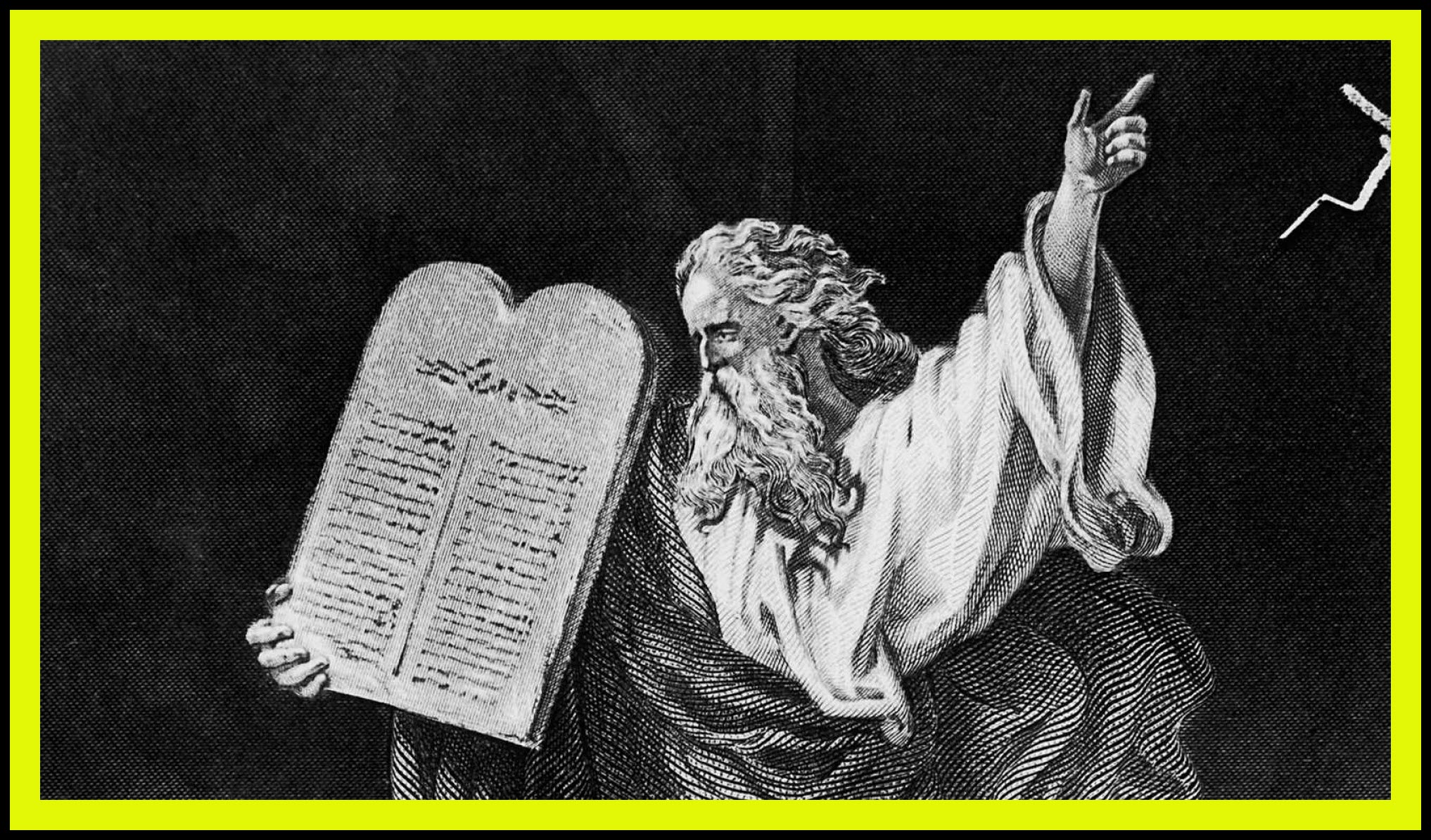 Have you ever considered how obsessed and self-absorbed man is … and I’m NOT talking about the unsaved here. It’s about Pastors and Christians who fall into three categories and it concerns the following scripture

For God so loved the world, that he gave his only begotten Son, that whosoever believeth in him should not perish, but have everlasting life. John 3:16

1. Pastor number 1 says “When Christ died on the cross, who did he die for? That’s right you, sitting right there in the congregation, and me, the Pastor. Now if God Almighty himself made this sacrifice, he wouldn’t die for nothing would he? You don’t go into a shop and pay a 100 million dollars for a second hand, scratched and dented 20 year old car, do you? If God made his sacrifice to buy you back, to redeem you, therefore you must be worth something, Amen? That’s right, look on yourself as being something that was worth dying for, you were wonderful and had great potential. Oh yes, you may have done bad things, and yes, God hates the sin, but remember that he loves the sinner. Yes, even when you weren’t saved, God loved you because he could see, that even though you were in the world and sinning, you were just a victim of circumstances and not to be blamed. Yes, you were just a good, wonderful and worthwhile person doing bad things!”.

2. Pastor number 2 says “Yes, God hates the sin and he hates the sinner as well. Yes, you were wretched and vile, but God so loved the world, that’s you, But God commendeth his love toward us, in that, while we were yet sinners, Christ died for us. Rom 5:8.

3. Pastor number 3 says “Have you ever stopped to think about how much God ‘loves’ himself and in particular his laws? Before you became an adult, should you as a child break a window, your parents were responsible for damages and so on. The family reputation and standing in the community was paramount. Of course some families couldn’t care less about this. But a worthwhile father is most concerned, that should laws be broken, inside or outside of the family, that justice should be done. Similarly God having created man, is responsible for man’s sins and the breaking of his laws. Justice must be done and seen to be done. First and foremost, God loves his laws and went to the cross to satisfy the demands of his laws, that a life be given as a sacrifice to himself and his laws. Only he was worthy enough to fulfil his laws.

The first two Pastors focus on man – the first not seeing that God hates the sinner as well as the sin. The second with a focus on man’s sinnerhood, but still on the man. The third directs our thoughts to God’s love of himself and his laws and what they demanded. How many sermons do you hear on this? None!

God, having brought creation into existence, is responsible for everything, and all will be brought back to its pristine glory. Man’s sins are therefore God’s concern and the cross was the payment God had to make to satisfy his law. Oh! …. by the way as a result, a by-product, a universe of sinners might be saved as a result. Should none be saved, it would neither be here or there to God. The only concern to God is his satisfaction to the fulfillment of his laws.

Wow! This would be a sermon wouldn’t it? A total concentration on God and leaving man out of the discussion. I guess, however, a saved man being a schizophrenic of two natures with a saved soul trapped in a sinful flesh body, can’t help but anthropomorphically turn the camera on himself. Like an actor attributing his success to someone who helped him succeed, we throw a few kisses at God waiting off stage.

And what could be some topics? How about “Before the World was”; “Creator and Upholder of all Things”; “The nature of the Godhead”; “The Humility of the Three Persons in the Godhead”; “The Great Mystery of Godliness”; “The Self-Emptying of God”; “God Satisfying his Laws”. It is to be suspected that five minutes into one of the above sermons, the congregation would shifting in their seats, muffled yawns taking place, looking out the windows and so on. “Where do I fit into all this?” “Can’t the pastor give me a witty story to maintain my interest?” “Mmmm! What am I having for lunch?” This is the nature of the beast down here on earth. Spiritual men trapped in physical bodies. Is it possible that beyond five minutes, a man could dwell upon God? Of course, once in heaven, our total focus will be on the Son, Jesus Christ himself, 100% of the time for all eternity. No problem there. We accept that.

I half suspect that God is more ‘impatient’ for the rapture than us, in that his long suffering will be drawn to a close and he can get on with the rest of his program. I’m sure he can’t wait for the post Millennial creation to begin where he will be the sole object of attention, worship and praise. He will be all, in all, above all, through all, under all and above all, as God is a Jealous God.