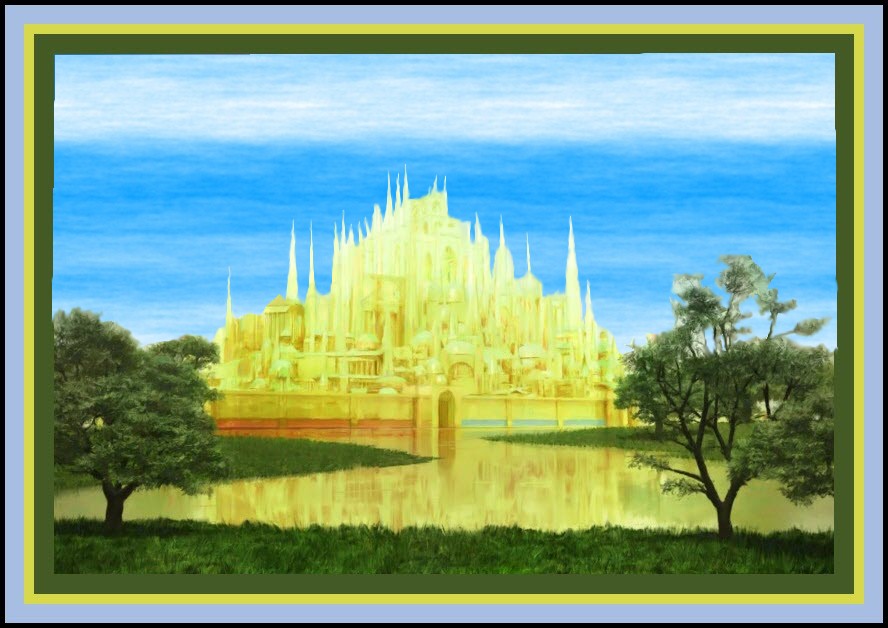 According to Romans 14:17  and Luke 17:21, this is a SPIRITUAL kingdom which is presently within the hearts of God's people. Those who have received Christ as Saviour have been translated spiritually into this great kingdom (Col. 1:13; Eph. 1:3; 2:6). As a Christian, I am already in the Kingdom of God and it is in me.

Most immediately assume that this kingdom is the same as the Kingdom of God, but it isn't. Just as God and Heaven are not the same, the Kingdom of God and the Kingdom of Heaven are not the same. God is spiritual (John 4:24, while Heaven is God's physical creation (Gen. 1:1). Hence the Kingdom of God is a spiritual kingdom, while the kingdom of Heaven is a literal and physical kingdom. God gave Adam dominion over this kingdom in Genesis 1:28. It's an earthly kingdom, but it was God's will for it to be run "as it is in heaven" (Mat 6:10). As the Old Testament continues, we find God appointing different men over this Physical kingdom (Noah, Abraham, David, Solomon, etc). Evidently, the Kingdom of Heaven departed in Jeremiah chapter 22, when God swore that no descendant of Coniah would prosper sitting upon the throne of David. This ushered in the "times of the Gentiles" (Luke 21:24) with the Babylonian captivity. Then came the kingdoms of the Medes and Persians, then the Greeks, then the Romans, According to Luke 4:6, Satan is in charge of these worldly kingdoms, and he gives them to whomever he wishes. 2 Corinthians 4:4 says that he is the "god of this world."

Then came GOD'S King, the Lord Jesus Christ, the King of the Jews. The Jews knew that God had promised them a kingdom (Gen. 49:10; Isa. 2:1-5; Isa 49:5-13; Psa. 2; Jer. 23:5; Luk. 1:30-33, etc.). John the Baptist and Jesus both preached that the kingdom of heaven was at hand (Mat. 3:2; 4:17), but the Jews REJECTED their King and chose a GENTILE king instead {John 19:15). Therefore the kingdom was NOT restored to Israel. After the resurrection, the disciples asked Jesus if He was now going to restore the kingdom to (a literal, physical, and visible kingdom--the ), and He said, ". ... It is not for you to know the times or the seasons, which the Father hath put in his own power " (Acts 1:6-7) They were not asking Him to restore the of God (Romans 14:17), for they never had it to start with. They'd never been born again by the Spirit of God. They wanted THEIR kingdom back--the literal and physical Kingdom of Heaven.

Now, when Jesus returns the Kingdom of God and the Kingdom of Heaven will actually become one, but let's not make the mistake of thinking that they're the same now. One is spiritual, while the other is physical.