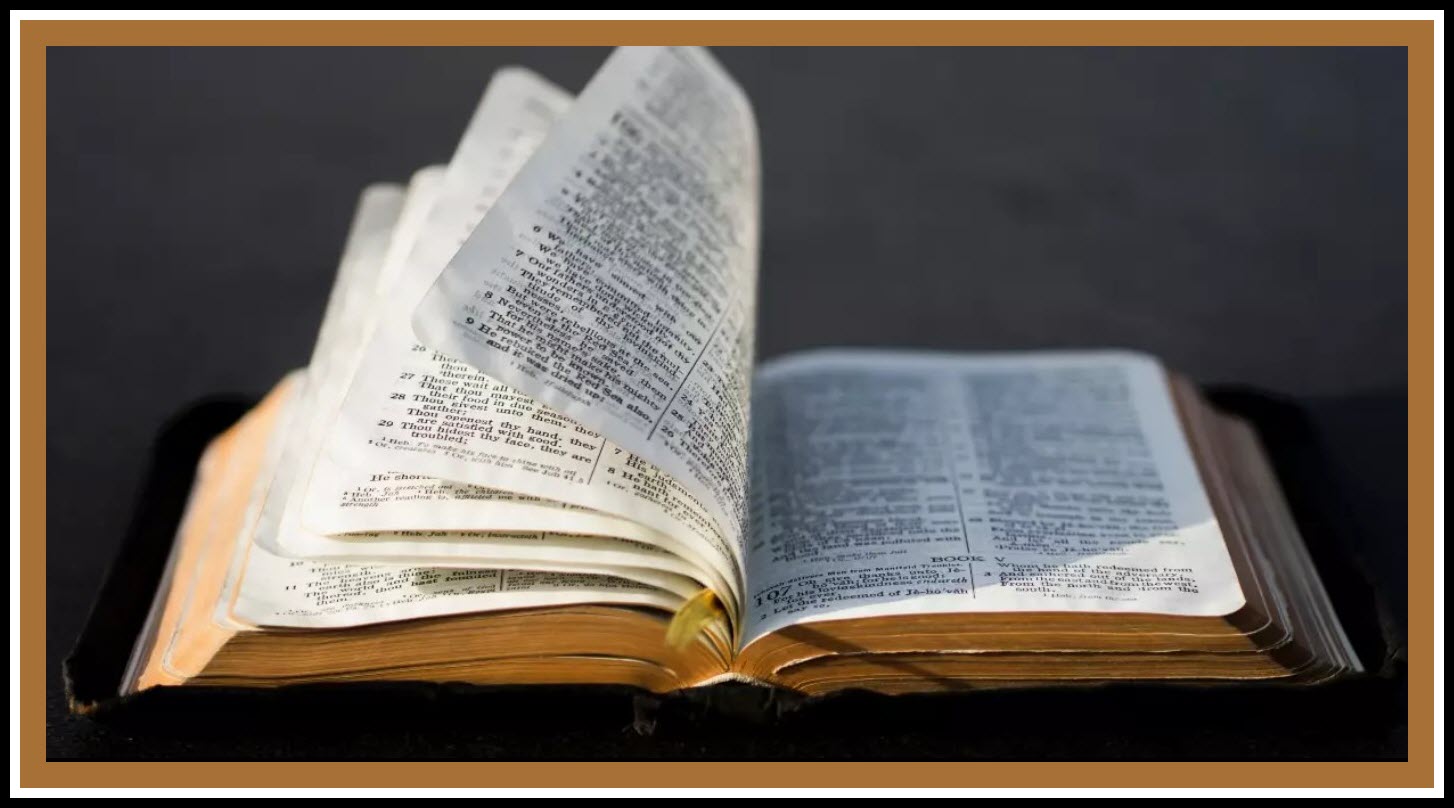 "ONE OF THE MOST DANGEROUS VERSES

The following verse “Your father ABRAHAM REJOICED TO SEE MY DAY: and he saw it, and was glad.” John 8:56 is generally mis-read and mis-understood as follows:

1. Not even Peter and John “saw” the resurrection after it took place (John 20:9)

2. Neither Peter, James and John “saw” Christ’s resurrection from the dead after he told them about it (Mark 9:10)

3. Christ’s day did not show Abraham anything about the gospel as defined in 1Corinthians 15:3-4 and Galatians 1:8-12.

4. If Abraham saw it, then Moses, David, Isaac, Jacob, Joseph, Judah and Gideon all “looked forward to the cross to get saved”. Of course they didn’t!

5. Crucifixion was not a major form of capital punishment for any nation until the Assyrians rose to power around 900BC.

5. No saint in the OT, including Abraham was spiritually circumcised (Col 2:11)

Abraham did not see ANYTHING taking place at Calvary or the tomb and he did not see Christ dying on the cross. What he saw was a type of what would take place about 1850 years later.

Abraham “saw” Christ’s “day” in that he looked forward to the resurrection of his own son AFTER he was going to slay him (Gen 22:5). By obeying God, Abraham showed he believed three things without even guessing they would be applied to someone else 1800 years after he died.

1. Abraham saw his own son Isaac obey him (Christ obeys God the Father)

2. Abraham saw his own son Isaac allowing him to kill him (Christ allows the Father to kill him)

3. Abraham saw that God would resurrect his own son (God resurrects Christ)

He NEVER saw a ‘video’ of the death, burial and resurrection of Christ in any way, shape or form.

With not understanding this verse, in combination with Hebrews 13:8, this Satanic “historic position” of men in the OT were saved as men in the NT, completely destroys the real meaning to be found in two of the hardest books in the Bible to be understood – Matthew and Hebrews, with the former outlining the difference between the kingdom of heaven and the kingdom of God, and the latter book, in NOT being written to Christians.

2. Kingdom of heaven theology as contained in the book of Matthew

3. The book of Hebrews is not written to Christians

4. ABOVE ALL, IT EQUATES CHRIST’S BLOOD TO ANIMAL BLOOD!