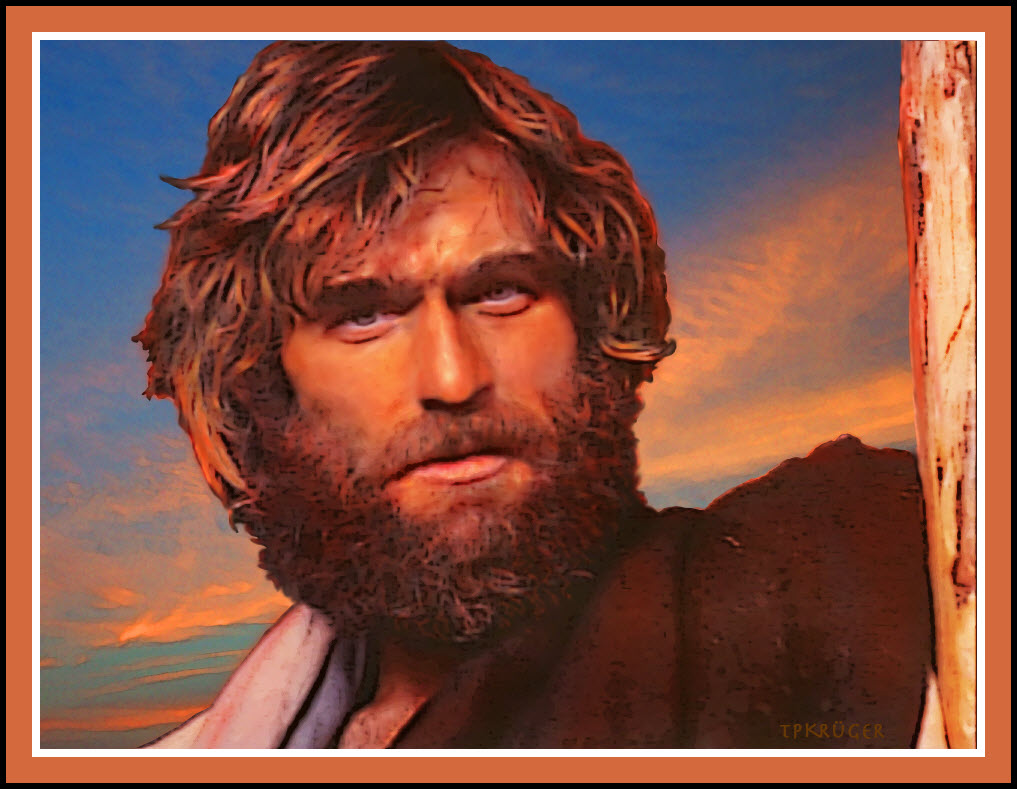 “THE BOOK OF JAMES”

“Examine yourselves, whether ye be in the faith; prove your own selves. Know ye not your own selves, how that Jesus Christ is in you, except ye be reprobates?” (2 Cor 13:5). To be justified before God is not the same as justification before men.

This epistle is a very stern rebuke for professing Christians to justify and examine their behaviour.

WHO WRITES JAMES and WHEN

James Zebedee, the brother of John, and not James the ‘half’ brother of Jesus, writes the Epistle of James, just before he is killed by Herod in 44 AD (Acts 12:2). We know this, as all epistles in the New Testament are written by apostles, and Jesus ‘half’ brother is not an apostle.

Furthermore, the Christian church was now centred on Antioch (Acts 11:26) to start afresh from those at Jerusalem, which were led by James the brother of Jesus. James Zebedee writes to Jews of the twelve tribes, who have now become Christians (2:1), and are now scattered everywhere (1:1).

As the gospel of Matthew, the first book written in the New Testament, around 37AD, James writes the second book, about six years later, around 43AD and about seven years before Paul puts pen to paper with Galatians in 50AD.

Jesus Christ, God manifest in the flesh, had come exclusively for Israel, and had then gone back to heaven. He left behind three groups of Jews:

1.  The first group were those of the Old Testament ‘hard line’, who refused to receive Jesus Christ, and who saw Christ as overthrowing the laws of Moses. They were extremely happy that he had been put to death.

2.  The second group had loved Christ as the Messiah but were not sure whether they should have him as their Saviour, now that he had gone. These were very disappointed that Christ had not set up his kingdom here on earth, and in fact, were wondering as to whether Christ was who he claimed to be. In fact, they were hardening their hearts in their belief toward him, and their love for the blood sacrifices of animals was growing increasingly stronger.

3.  The third group were those that were saved, having the Lord Jesus Christ as their Saviour, and it’s to this group James writes. So there would have been a lot of doubt and negativity about Christ coming from the first two groups. This would have been dramatically affecting the faith of the former Jews, now Christians.

How do we know this? In his first two chapters James outlines 21 things where they were sinning. They were being DOUBLE-MINDED and would receive nothing from the Lord if it continued.

1.  They are falling into temptations but not counting it as all joy (Jas 1:2)

5.  They are in danger of not receiving anything from the Lord (Jas 1:7)

19.  They were not clothing or feeding their fellow Christians (Jas 2:15)

So James lists all these sins to say this -

and done these things?” “Can you stand before God and declare your innocence in these matters?” Of course their answer has to be “NO! WE CAN’T!”

So with this evidence, James points to their father in the faith and their father in the natural, Abraham, and   he says “Be like Abraham, when he obeyed God and offered Isaac on the altar. He could stand before God and truly say he was justified by OBEYING God.” Indeed, he even points out that Rahab the harlot could be justified by declaring her obedience to God. James mentions Rahab to absolutely put them to shame, as   there was nothing lower than a harlot to the Jews.

He continues “Now do likewise and justify yourself with proper thoughts of the hearts and deeds, such that you can also stand before God and justify yourselves. You haven’t been able to justify yourselves to date, so ‘pull your socks up’ and ‘get your act together’, and start acting like Christians. Walk the walk and don’t just talk the talk. Because at the moment you are really nothing more than devils! Be like Abraham!” Strong words indeed!

And it is in this context we have the true meaning of the word “justified” as James uses it. They are saved already, but they can’t justify their actions as Christians. Could they stand before God and say “God we have been obedient to all you demand as Christians.” Justification before God and justification before men are two completely different things.

This is similar to Paul writing to the Galatian Christians, and enquiring after their salvation, as to whether they were also in the faith or not.

DOES JAMES KNOW HOW TO GET SAVED?

Absolutely, and he states this categorically, and is perfectly clear, about the grounds upon which a person may be saved. Once again, he uses Abraham their father in the faith, stating that Abraham was right with God by imputation. He says And the scripture was fulfilled which saith, Abraham believed God, and it was imputed unto him for righteousness: and he was called the Friend of God. Jas 2:23.

2.  Using the example of Abraham’s works,

although not a Christian, was able to justify his deed with Isaac, before God

And it is in this context that James uses the words “works” and “justify” – not to get saved, but now they are saved, where are their works? James’ theme in this epistle is not justification to get salvation, but justification after their salvation.

Isaac his son upon the altar?”. This was one particular moment when Abraham could be justified, but it is not the apostle Paul’s meaning that Christians have of justification for salvation.

Furthermore, James knew that 100% perfect obedience is required by someone to get saved. For whosoever  shall keep the whole law, and yet offend in one point, he is guilty of all. Jas 2:10. James knew, as pointed          out already, Christ was the only one who could justify us before God, for eternal security. James knew that when he used Abraham as an example to his readers, he was not saying that Abraham was permanently justified before God for ever after – it was only for that point in time that he was justified.

Now just in case the ‘Jewish’ Christians haven’t got the message, he further outlines another 24 faults and  short-comings, and where they need to improve.

7.  Stop being adulterers having friendship with the world (Jas 4:4)

10.  Your laughter and joy needs to mourning and weeping over their sin (Jas 4:9)

So James would be writing, ten years later after the cross, urging those of the 12 tribes not to drop their                        bundle, and with practical suggestions on how to live their new found Christian lives.

And he would be very capable in this regard for two reasons:

1.  Christ had come and outlined a kingdom of works with his preaching of the kingdom of heaven as contained          in the Sermon on the Mount (Matthew 5-7)

2.  The Jews have a background of works and laws, of do’s and don’ts, that have been ingrained in them for 2,000 years, starting way back with their father, Abraham, the first Hebrew.

With a very strong knowledge of the Old Testament law combined with the kingdom of heaven doctrine, James would be writing a very stern warning for the 12 tribes, exhorting them to be genuine Christians with appropriate behaviour.

There is a lot of spiritual superstition and mumbo jumbo about this. There is nothing spiritual about physical oil. This was used for physical purposes only. Oil has many health giving minerals in it, and being a dry climate, would absorb into the body. Oil at the time of James would have been pure without the additives of                  to day.

It is the prayer of faith and confession of sins, that would provide the true healing. And the prayer of faith shall save the sick, and the Lord shall raise him up; and if he have committed sins, they shall be      forgiven him. Confess your faults one to another, and pray one for another, that ye may be healed. The effectual fervent prayer of a righteous man availeth much. Jas 5:15-16.

Under the Old Testament, anointing someone with oil, was to pour it all over them, and saturate them for head to toe. It is not just a little dab on the forehead. It is meant to be POURED all over the head and garments. (Exo 29:7 ; Lev 8:30; 2Ki 9:3)