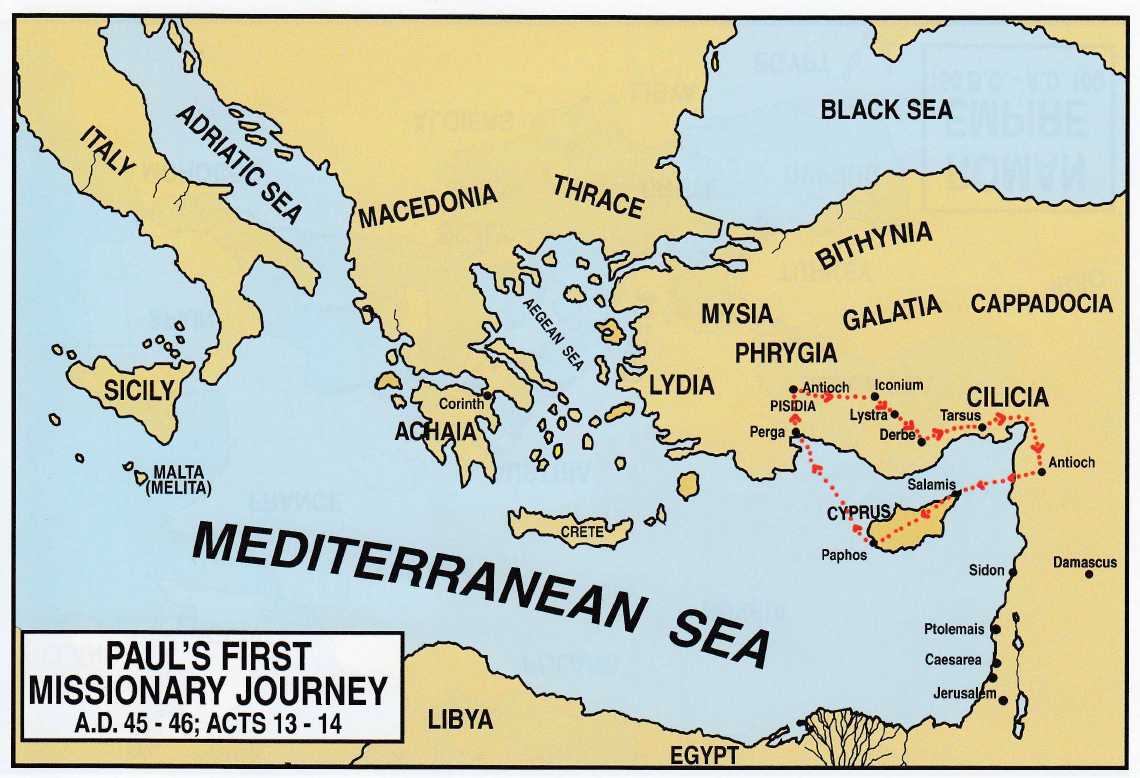 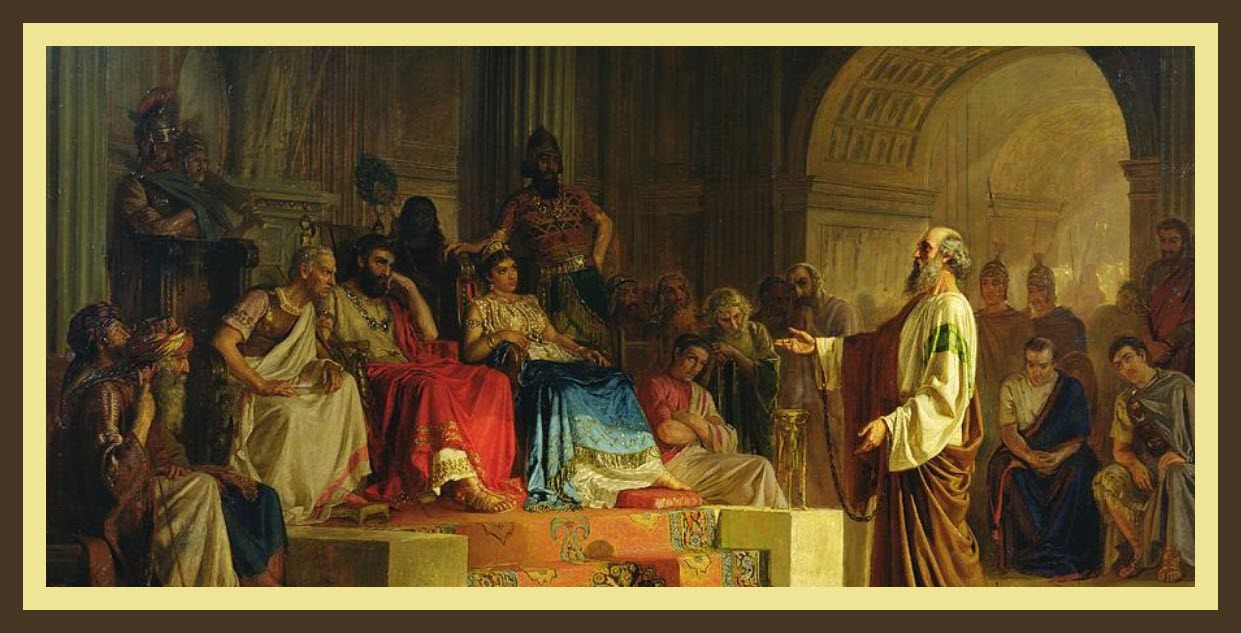 “Jesus Christ – the righteousness of God”

“Blessed is the man unto whom God IMPUTETH RIGHTEOUSNESS WITHOUT WORKS” (Rom 4:6)

“Blessed is the man to whom the Lord will not impute sin” (Romans 4:8)

WHAT OTHERS HAVE SAID ABOUT THE BOOK OF ROMANS

CHRYSOSTOM (347 – 407) (He was called ‘The Golden Mouth’) would have Romans read to him twice a week. So wonderful and powerful was the book.

MARTIN LUTHER (1483 – 1546) In his preface to the Epistle to the Romans he states “This epistle is in truth the chief part of the New Testament and the purest gospel. It would be quite proper for a Christian, not only to know it by heart word for word, but also to study it daily, for it is the soul’s daily bread. It can never be read or meditated too much or too well. The more thoroughly it is treated, the more precious it becomes, and the better it tastes. In itself, it is a shining light, quite sufficient to illumine the whole scripture.’

Luther goes on to say “In this epistle, you will find the greatest abundance of things that a Christian ought to know: What the law is, the gospel, sin, punishment, grace, faith, imputed righteousness, Christ, God, good works, love, hope. Cross-bearing conduct of ourselves toward the godly and toward sinners.

Conduct of ourselves toward those of weak faith, friends, toward enemies and toward ourselves.

Moreover, all this teaching is taken from the scriptures and illustrated by Paul’s personal example and by the example of the prophets, so that there is nothing left for us to desire.

It seems therefore, that Paul’s object in this epistle, was to draw up a syllabus of the entire Christian and evangelical doctrine, and to prepare an introduction to the entire Old Testament. For any person who has received this epistle into his heart has without question, the light and strength of the Old Testament in himself.

Accordingly, let every Christian become familiar with this epistle, and put it into constant practice. To this end, may God grant us his grace! Amen!”

FREDERICK GODET (1812 – 1900) the Swiss theologian called the Book of Romans “The cathedral of the Christian faith.”

G. CAMPBELL MORGAN (1863 – 1945) said of Romans “The most pessimistic page of literature upon which your eyes ever rested” and at the same time “the most optimistic poem to which your ears ever listened.”

RICHARD LENSKI wrote “Romans is beyond question, the most dynamic of all New Testament letters …”

MATTHEW HENRY (1662 – 1714) states in his Commentary on Romans that in the universe of ‘spiritual stars’, there are those that differ from the rest in magnitude and glory – in the Old Testament it is David’s Psalms and in the New Testament it is Paul’s fourteen Epistles, the chief of which is Paul’s epistle to the Romans. ST PETER THE APOSTLE wrote about Paul’s letters “As also in all his epistles, speaking in them of these things; in which are some things hard to be understood, which they that are unlearned and unstable wrest, as they do also the other scriptures, unto their own destruction.” 2 Peter 3:16

Paul writes to the church at Rome in 57AD.

Before he leaves, he writes this letter in about the space of three months (Acts 20:3) and sends it to the Christians in Rome by a lady called Phebe who lived in a suburb of Corinth called Cenchrea (Rom 16:1). She was travelling to Rome from Corinth at the time. She was a Christian woman and obviously highly thought of by Paul.

You see, Paul just couldn’t run down to the shops and pop this letter in the letter box. Why? There was no postal service for the public. The Roman government had its own official letter and parcel delivery service for government business, but there was none for the everyday citizen. Letters and indeed money, had to be sent via friends and relatives.

WHO STARTED THE CHURCH AT ROME?

In 33AD at Pentecost in Jerusalem (Acts 2:1), about 24 years earlier from when Paul writes this letter in 57AD, there were strangers of Rome (obviously so called as Paul hadn’t met a lot of them them) (Acts 2:10). These went back to Rome and started the Christian church there.

Now over the years, many Christians from all over the East, had gone to live there as well and swelled the church numbers. Indeed, some of these were Paul’s friends, and his own converts in the faith (Rom 16).

About three years later (60AD) after Paul writes this letter, he finally gets taken to Rome (and not the way he had in mind), but as a prisoner of Rome (Acts 26:32).

Paul had never been to Rome, but he had heard such good reports of the church’s faith (Rom 1:8) which had gone all over the world.

After Paul got to Rome, he was obviously a trusted ‘prisoner’ and so they let him hire his own house for two years, where he received and taught all who came to him for about two years (Acts 28:30-31).

You see, the authorities in Rome hadn’t heard much about Paul and knew very little about him (Acts 21:28) and indeed, were interested in what Paul had to say about the Christian sect of which they had heard (Acts 21:29). So he had a ‘free range’ but was under guard for two years in a hired house.

But in 64AD Nero burns Rome and blames the Christians who he saw as a big threat. It has been said that one in ten people in Rome had become Christians. He therefore made up this excuse to go after Paul.

Paul is captured soon after and put back into prison. This time there is no hired house for him.

Paul was beheaded in Rome about three years after in 67AD.

This beheading takes place about ten years after he writes his letter to the Romans. 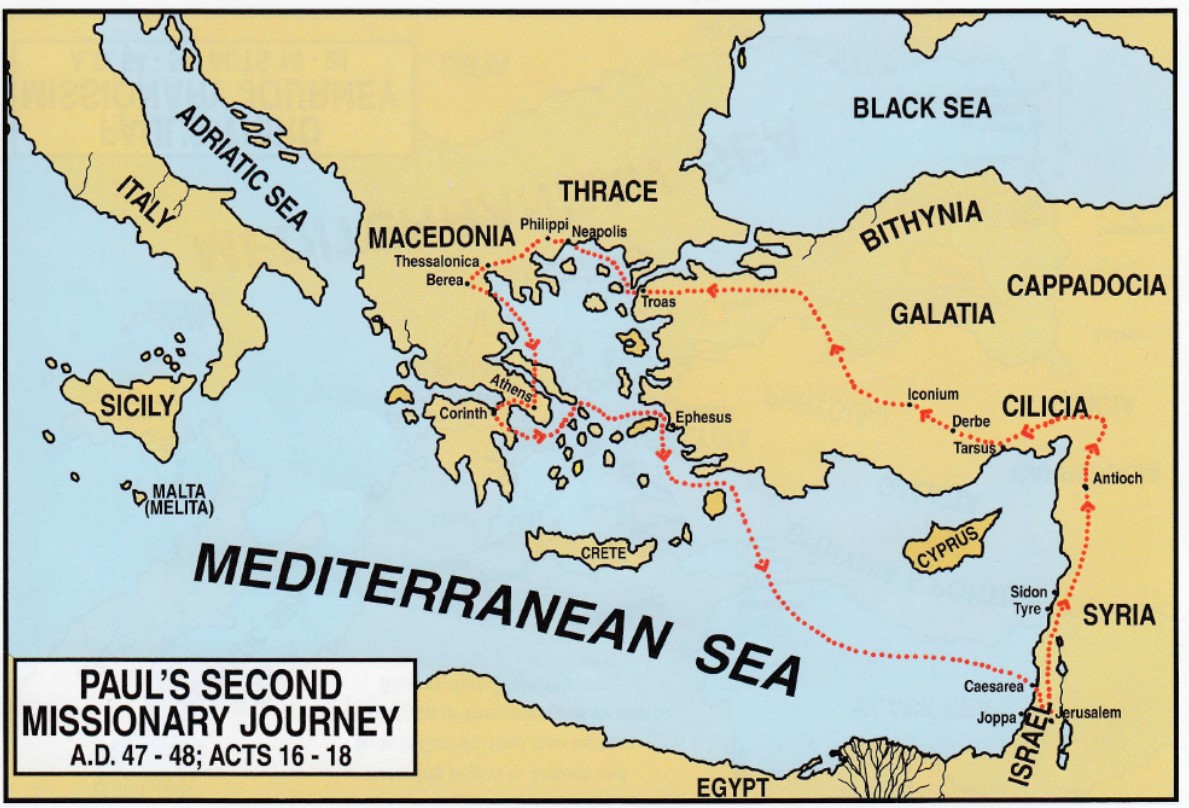 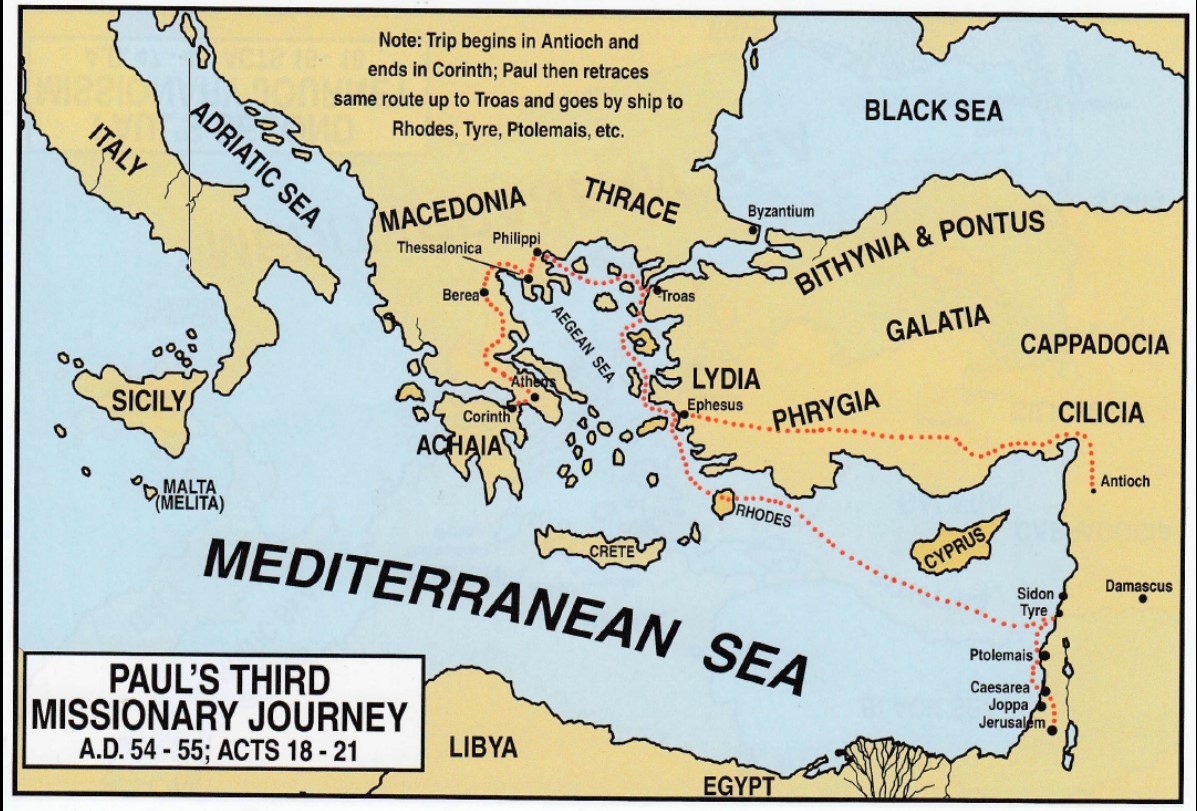 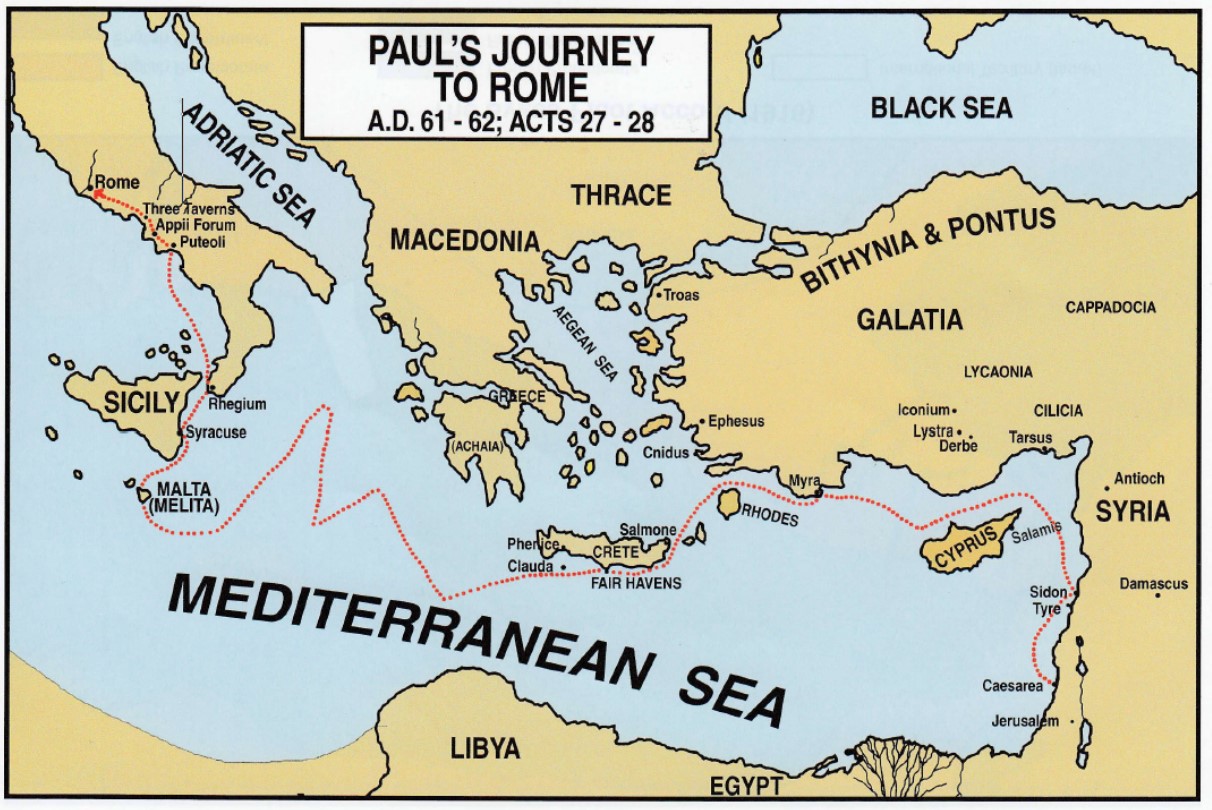