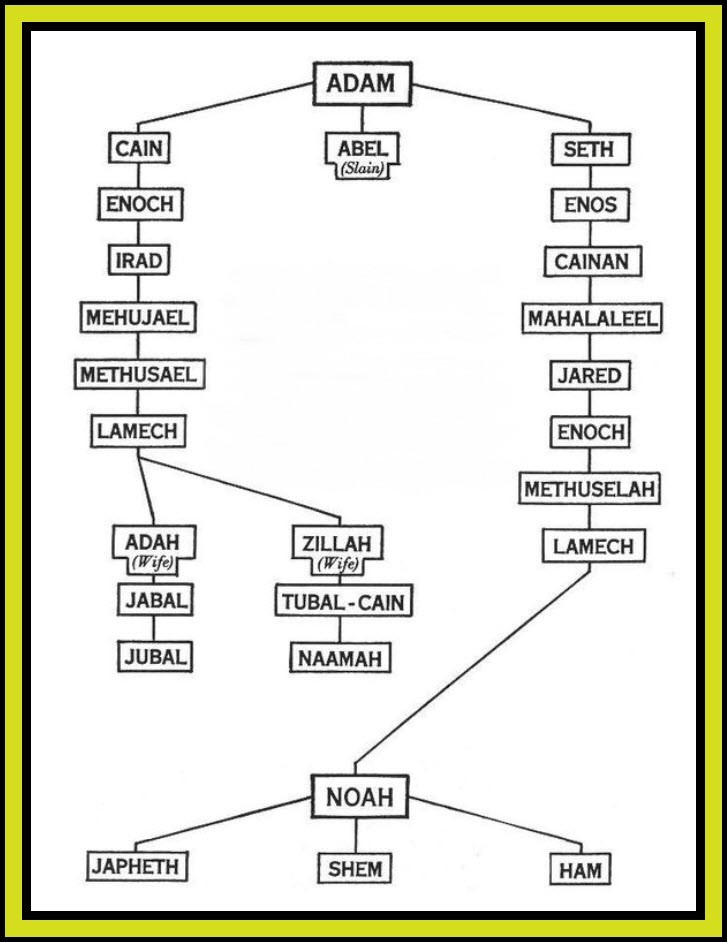 QUESTION: “WAS ADAM A REAL MAN?
IS HE AN HISTORICAL FIGURE?”

That Adam is an historical character cannot be denied … based on the evidence of the following facts:

1.  ADAM ACTS, SPEAKS AND LIVES AS AN INDIVIDUAL IN GENESIS CHAPTERS 2-4

This account makes it impossible to say that he is a generic man … that is, a type or a figure.

This is the book of the generations of Adam. In the day that God created man, in the likeness of God made he him; Male and female created he them; and blessed them, and called their name Adam, in the day when they were created. And Adam lived an hundred and thirty years, and begat a son in his own likeness, after his image; and called his name Seth: And the days of Adam after he had begotten Seth were eight hundred years: and he begat sons and daughters: And all the days that Adam lived were nine hundred and thirty years: and he died. (Genesis 5:1-5)

3.  ADAM APPEARS IN THE GENERATION OF CHRIST IN LUKE 3:38

Wherefore, as by one man (Adam) sin entered into the world, and death by sin; and so death passed upon all men, for that all have sinned: (Romans 5:12)

5.  AS MOSES WAS AN HISTORICAL CHARACTER, SO ADAM IS BY ASSOCIATION

Nevertheless death reigned from Adam to Moses, even over them that had not sinned after the similitude of Adam's transgression, who is the figure of him that was to come. (Romans 5:14)

As Moses was an historical character, as he lived and died physically, then Adam, lived and died as a physical man as well … a real line of flesh and blood people!