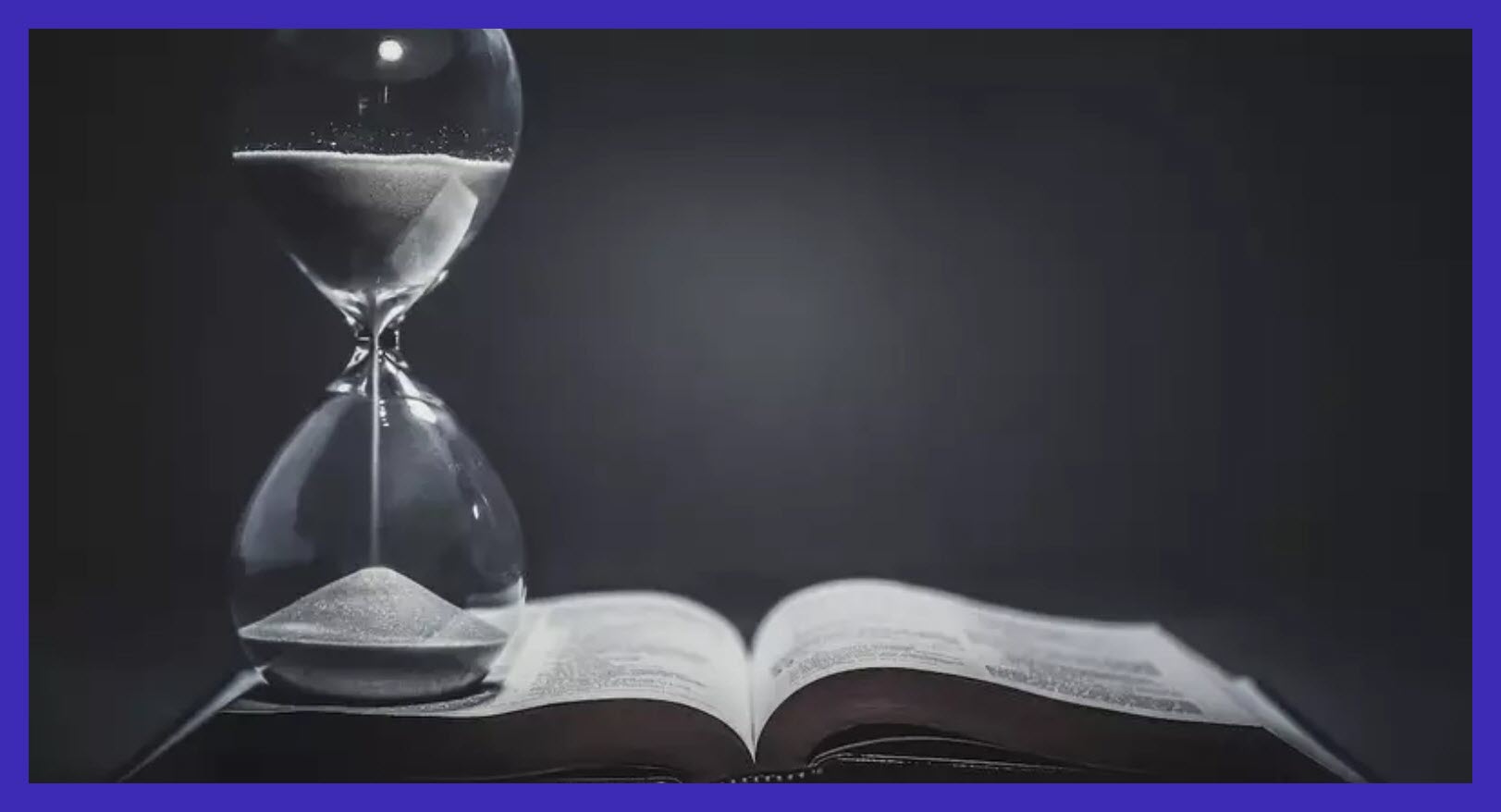 BULLSEYE!
ACCURATE BIBLE KNOWLEDGE!
“WHAT ABOUT THE ARCHAIC WORDS?” (Part 1 of 2)

QUESTION: “What about the archaic and out of date words in the Bible?”

ANSWER: There are none. They are called Bible words.

EXPLANATION: Just as any profession has its own vocabulary that must be understood, God has his own words. Instead of man pulling down the Bible to his own level of understanding, it is imperative he reach up to understanding God’s words.

WHAT ABOUT CHILDREN?
This is a false argument put forward by King James Bible haters and correctors. Children loves big words as they read The Harry Potter books with all sorts of big names and places with many lettered words. Babies are born for words. They love words. They love Mum or Dad whispering words in their ears. Words are comforting. And how do we know this? Simples! The Word loves words! The Lord Jesus Christ is the Word! The Word wrote the words! The Lord Jesus Christ is the words incarnate!

In the beginning Christ SAID, SPOKE, UTTERED “Let there be light!” (Gen 1:3). The world was in darkness! There were no pictures! What comes out of the darkness is words. It’s no wonder that God is Jealous over his words, the exact use of words, the meaning of words. Yes that is Gods’ name. “… for the LORD, whose name is Jealous, is a jealous God: (Ex 34:14)

WORDS NOT IN THE BIBLE

The world forces us use words like ‘nature' instead of 'creation' thereby taking the emphasis and credit owing to God. The Bible says to 'train' children not 'educate' them. What does ‘education’ mean? What happens is this – the world makes up its own words to have their own and different definitions.

If you can get people to change their everyday language, it’s no wonder they see the English of The King James Bible as ancient, archaic and irrelevant.

So the question is not “What about the archaic words in the Bible?” but should be “What about the modern words with their new definitions that take place of Bible words?”

WHAT SHOULD YOU DO?
Start reading God’s actual words that you may be transformed.

“And be not conformed to this world: but be ye transformed by the renewing of your mind, that ye may prove what is that good, and acceptable, and perfect, will of God.” (Romans 12:2)

LOOK ALIKE WORDS
Another trick Satan pulls is to take Bible words and ever so subtily change the spelling.
For example, the word ‘MUSICK’ in The Cambridge King James Bible, is the Bible word, not ‘music’, Get it? Today's "musick" will make you "sick” … and it does. Rock musicians have four times the suicide average.
For example there are bands that play their songs at a rhythm of four beats per second as pictured:

It’s what is called a staccato beat where there is no let up. There is no rest. It’s constant. Furthermore, the first of the four beats in any second is stressed and emphasized. Now the heart doesn’t work like this. The stressed beats of this musick put stress on the natural rhythm of the heart beat.

NOW WHY IS THIS DANGEROUS TO YOUR HEALTH?
The heart should beat at one to one and a half times per second or there abouts, that is, 75-90 beats per minute. The Angels speed this up to 240 times per minute. No wonder that rock band musicians die three to four times earlier than the normal population. Some heavy metal bands put in eight beats to the second – they leave this earth even quicker.
The body is more suited to a waltz beat of a ‘one-two-three…one-two-three…one-two-three’ that is more restful and peaceful for the body. It’s no wonder people want to get away from it all and get back to creation (yes, nature) to slow down. And that’s the phrase isn’t it? “I’ve just got to get away and slow down!” The popular term is called “STRESS”.
Yes folks, it’s a fast paced society! Put your foot to the floor! And do you know what, Satan’s at the head of the queue just urging people to kill themselves especially if they’re unsaved.
So people read their New King James Bible with the word “music” in it and don’t know why they are feeling sick. If you read the Cambridge King James Bible you will know one of the reasons you want to kill yourself – too much MUSICK!
Now the word “MUSICK” is a combination of ‘muse’ and ‘sick’, that is, MUSE-SICK.
To muse is to ponder, dream, meditate, wonder, study closely. This is what people do with today’s muse-sick. They dwell on it, it doesn’t leave the mind, it appeals to the flesh and so on.
So if you will read the King James Bible you see what is making you unwell. You are MUSING on something that makes you SICK … MUS(E)IC(K).
The King James Bible is a powerful book. Dear Reader, is your ‘bible’ that powerful? Or are you still eating chaff? Maybe you don’t want a powerful Bible? A lukewarm life is OK for you? Let’s keep that sin from being undetected?
BUT NEAR ENOUGH IS GOOD ENOUGH! Oh really?
I don’t know about you, but if I was to have delicate brain surgery, I would want a surgeon who knew all the exact medical brain terms. I wouldn’t want a surgeon with the following vocabulary “Look nurse! I’m not sure what it’s called, but we better hack off that bit sticking out from that other thing next to that red blob, what do you reckon?” Got the picture Dear Reader?
The King James Bible is precise and exceedingly accurate in its use of terms.
If you want to know what your spiritual standing and condition is, you’d better start reading the King James. But hang on – maybe you don’t want to know after all? Why? Mmmm! It’s called sin. Mmmm! When the flashlight is switched on into a dark corner all the cockroaches flee! When you switch the flashlight of the King James Bible into your soul and spirit – Ouch! Ooo! Aaah! That hurts! Painful!

Maybe you love your sin too much to have it exposed? Yes, I think that’s it isn’t it?
OH BUT MY ENGLISH ISN’T ALL THAT GOOD! THE OTHER ‘BIBLES’ HELP ME READ BETTER!
Sorry! That’s just a lazy excuse the enemy has put into your mind.
If you work in any field of computers, engineering, medical or whatever, you are constantly faced with highly sophisticated terminology that you must get your head around. I know of people who couldn’t read, as their English was at a very low level. But as they studied the English of The King James Bible, God blessed them with jobs and careers that involve high level English. God’s in charge of reading and understanding not you.

Tomorrow we’ll look at other words whose meaning are explained in the King James text. The King James Bible is its own dictionary. As they say “Don’t be a geek and seek the Greek!”