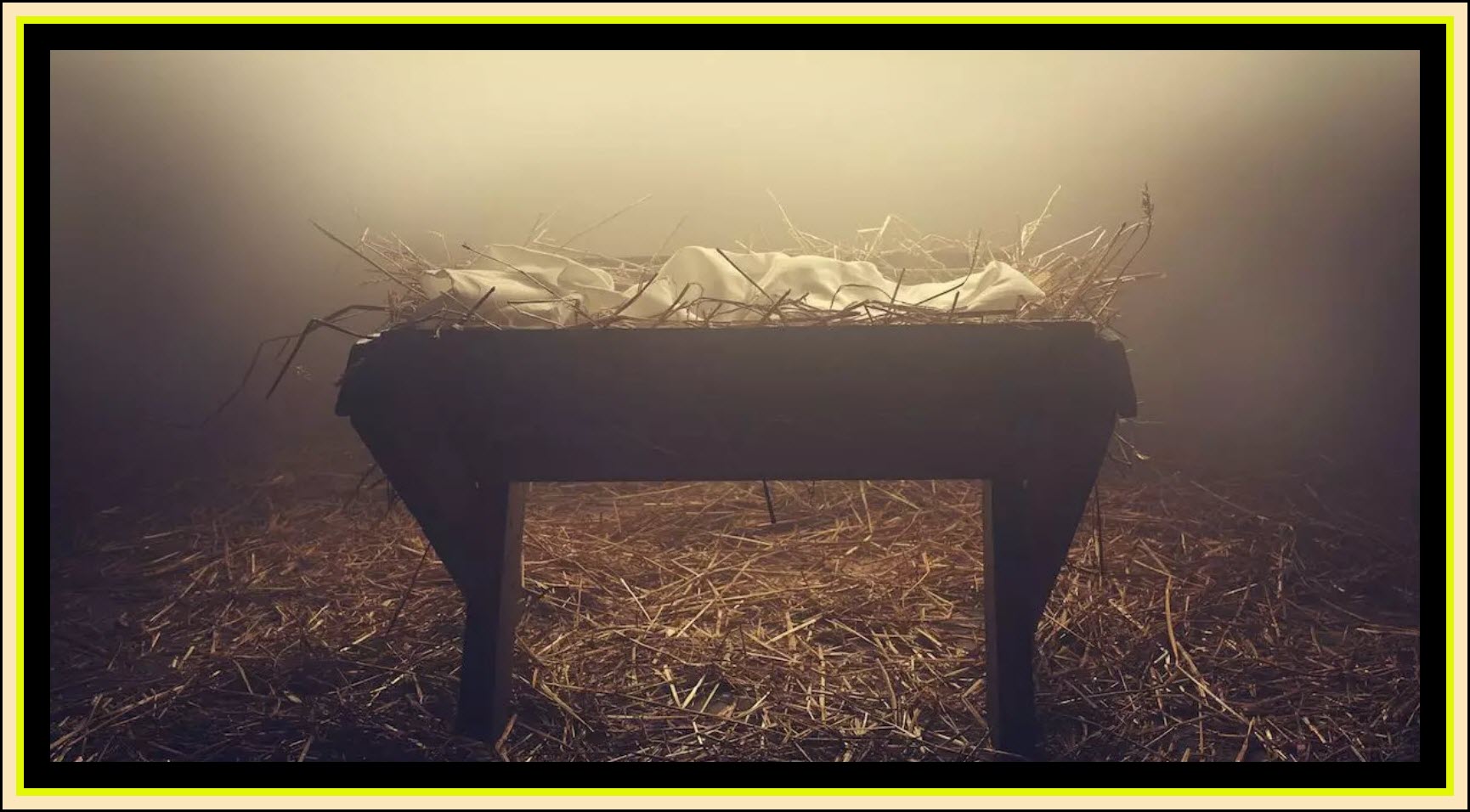 QUESTION: “WHEN WAS CHRIST BORN?”

When Christ was born time was reckoned in the Roman Empire from the founding of the city of Rome.

When Christianity became the universal religion over what had been the Roman world, a monk named Dionysius Exiguus, at the request of the Roman Emperor Justinian, made a calendar AD 526, reckoning time from the birth of Christ, to supersede the Roman Calendar.

THE CHRONOLOGY OF CHRIST’S BIRTH