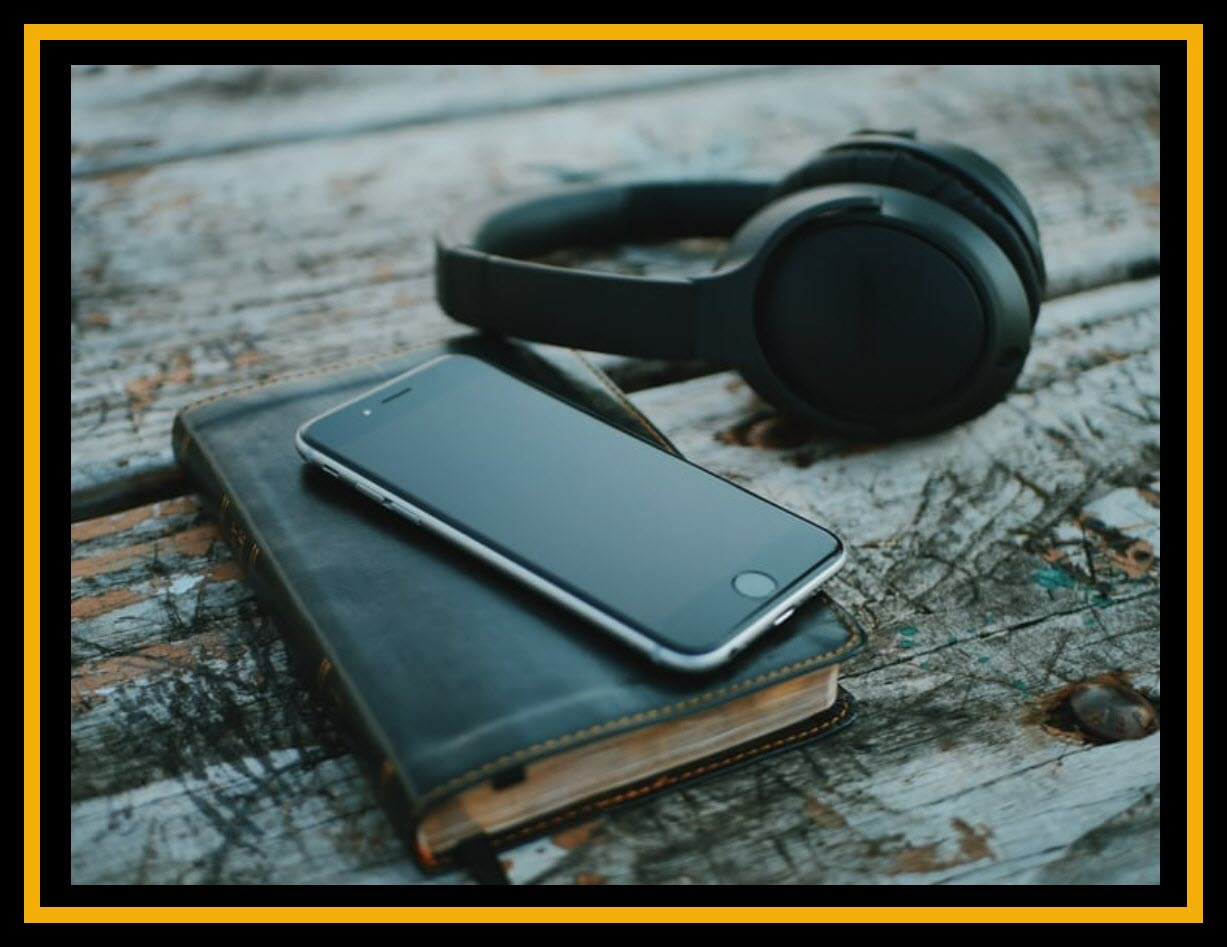 “THERE WERE NO ENGLISH BIBLES BEFORE THE 1611 BIBLE SUDDENLY POPPED UP OUT OF NOWHERE.”

In the last half of the 1300’s, some 300 hundred years before the 1611 Authorized Bible, a fellow called John Trevisa, published an English edition of the entire Bible. In reality, he and others, were merely putting a polishing touch to the idioms and spelling of the Anglicized scriptures, that already were in existence.  Such that, when Wycliffe produced the first of his many editions of the Bible in 1380, there was no translation to be done as such, but merely a TRANSCRIBING of already existing versions!

You see, right from the start in AD 57 when Paul writes Romans, God states that the scriptures were already in all the nations –

But now is made manifest, and by the scriptures of the prophets, according to the commandment of the everlasting God, made known to all nations for the obedience of faith: (Rom 16:26)

And so when ‘The Morning Star of the Reformation’, John Wycliffe, put his pen to paper to compile, not invent, the New Testament in 1380, the New Testament scriptures, the written words of God, had already been in existence since AD 37 when the gospel of Matthew was written.

The fact is that whole New Testament was compiled, canonized and accepted before the end of the first century, and so we have a conservative 1500 years till 1611, for the total Bible to have been in existence and circulating around the entire known world.

The Old Testament had already closed around 400BC with the last book of Malachi.

“THERE WERE FEW BIBLES, AND ANYHOW, PEOPLE COULDN’T READ.”

Foxe, in his eight large volumes called “Acts and Monuments”, clearly tracks Christianity from the 1st century through to the 1500’s.

In fact, a contemporary of Wycliffe’s in the 1300’s, said that every second man he met was a true Christian and it is recorded that Wycliffe’s Bibles were widely used by all classes of men, and most significantly by the common people.

Foxe, in 1496, states that many were burned at the stake for having in their possession ‘a little book of Scripture in English’.

Christians were called ‘known men and women’ because they knew the scriptures, memorizing whole books of the Bible.

For 125 years after Wycliffe, the law stated that it was illegal to own a Wycliffe Bible. Why? In its notes, it exposed the sodomy of priests and monks, with their lechery and defiling of virgins, treachery, gluttony, covetousness, greed and hypocrisy. Describing the popes as ‘the damned limbs of Lucifer’, Wycliffe exposed the evil deceit of transubstantiation, whereby a wafer could be transformed in the actual body of Christ. Furthermore, his Bible condemned the Apocryphal books as not scriptural.

“BIBLES WERE TOO EXPENSIVE.”

In 1420 An entire handwritten Bible was four marks and forty pence which was not an impossible sum if a group of people bought a copy between them. In 1525, with mechanical printing, a William Tyndale New Testament could be bought by a labouring man for an affordable 7 groats.

In 1535, Miles Coverdale put some polish on the English Old Testament and with his English New Testament, produced an entire Bible.

In 1539, the Great Bible was published and authorized by the King to be used in every church.

Then followed the 1560 Geneva Bible and the 1568 Bishop Bible and then the Authorized Bible, the King James Bible of 1611.

In summary: There has always been a godly line of Bibles since the 1st century ending with God’s final written authority in 1611.

Similarly, there is the ‘parallel’ ungodly line of counterfeit ‘bibles’.

Note: The oldest manuscripts support the godly line of Bibles, not the other way!!!