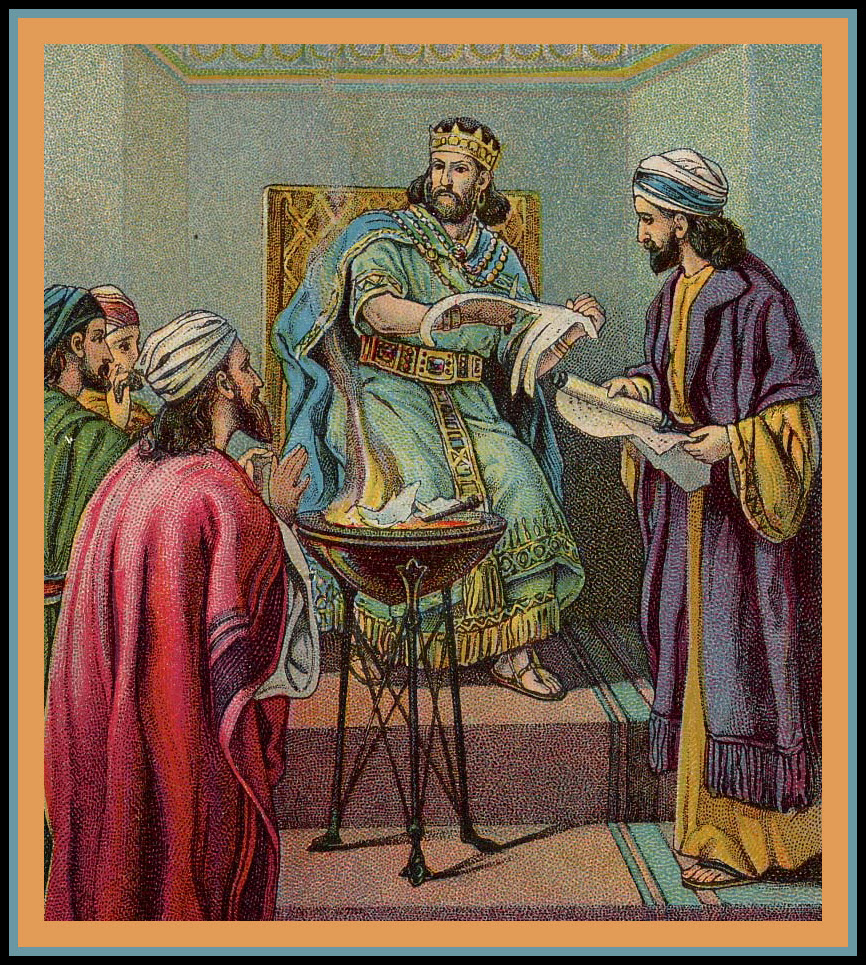 Why God rejects the originals!

came not in old time by the will of man: but

holy men of God spake as they were moved by

What are the ‘originals’?

This term 'originals' specifically refers to what was written down in the Greek language which were given by God to his apostles and prophets in the New Testament. As holy men of God spoke (2 Peter 1:21), someone wrote down these words on parchment, calf-hide or paper.

Where are they today?

Destroyed because of time, overuse and the ravages of time.

Could God have kept the ‘originals’ if he had wanted to?

Of course, he is God. After all many other pieces of written information have survived that are much, much older than the first century Greek documents.

Were these documents without error?

Only God knows. They might have been and might not. What we do know is that what holy men of God 'spake' was without error. What got written down by their scribes or someone taking down notes is another matter.

Well how do we know what God said, where is his word today?

The King James Bible - infallible, inspired and totally without error.

That's a bit of an assumption isn't it?

Absolutely not. You see God is a liar if he couldn't do what he said he would.

To preserve his words for ever!

The words of the LORD are pure words: as silver tried in a furnace of earth, purified seven times.

Thou shalt keep them, O LORD, thou shalt preserve them from this generation for ever. (Psalm 12:6-7)

Surely these would be valuable to have today?

Of no use whatsoever.

That's right we have the King James Bible. The "originals are valuable" mantra, is a lie put out by the “the originals crowd”.

So they can interpret the Bible the way they want to.

Only God knows, but we can only guess that their reasons involve ignorance, money, reputation and pride.

How close to the actual original manuscripts can we get today?

So where do the ‘original crowd’’ get the word ‘original’ from?

As I said - so that they can interpret the scriptures the way they want. This would enable them to gather unto themselves a following for money, reputation or pride purposes. You see vast sums of money are poured into Bible colleges by students who want to find out what the Bible says. Bible college professors, lecturers, teachers and tutors make their money from correcting the Bible.

Does the Bible ever refer to the originals?

Never. When the Bible talks about the scriptures, this is never in reference to ‘original’ manuscripts.

Where has the heresy about the originals come from?

You guessed it - Rome.

There is only one Bible they refuse to let their people read and that is the King James Bible.

What other lies have been spread?

Shouldn't we treat the `so-called originals' with respect?

We should treat the 'originals' with as much respect as God did.

Could you give me an example?

In Jeremiah 36:4, Baruch writes down all the words that come from Jeremiah’s mouth and puts them upon a roll of a book. We will call this Original Number One. Now in Jeremiah 36:21-23, this roll is read by Jehudi in the presence of King Jehoiakim who gets very upset with what he hears. So he takes out a penknife, cuts up the roll and destroys it by throwing it into the fire. Oops! Original Number One disappears up in smoke!

God gets Jeremiah to rewrite the roll (Jeremiah 36:32) and also gets him to add many more words to it. How do we know this? Turn to Jeremiah chapters 45­-51. We will call this Original Number Two. Now in Jeremiah 51:59-61, we are told that Jeremiah tells Seraiah to read this roll when he is taken to Babylon. He further instructs Seraiah to tie a stone to this roll after he has finished reading it and throw it into the Euphrates (Jeremiah 51:63). Oops! Original number two disappears down the gurgler!

Well how come we have Jeremiah chapters 45-51 in our Bibles, if original number two was destroyed?

Good question. There must have been a copy taken from the original number two before it `drowned' in the river. This would then have to be called Original Number Three!

Mmmm! What's God showing us about all this?

Maybe God doesn't have a shred of interest in hanging onto any `originals' once their job is done and their message has been delivered?

If God has given us the error free King James Bible why should we be even concerned about the `original' manuscripts? Clearly their job has been done, and now we can be assured that we have something even better than them.

Why do people want to find the originals?

Only God knows. We can only guess at their reasons. We know that the King James Bible `cuts to the quick'. Maybe they are hoping to find a loop-hole somewhere in the `originals' that will let them off the hook?

So then, the King James Bible is a Rolls Royce compared to the Mini Minor 'originals'?

Not my words but God says so.

So, it's as if God knew that this ‘originals question' would come up in the end times?

Absolutely. He's ambushed the critics before they even thought about the `originals'.

So, you don't need many brains to pull down the King James Bible?

It wouldn't appear so. It would seem that the modern Bible Corrector is unaware that at the judgment seat of Christ and the great white throne, there'll be much weeping and screaming. 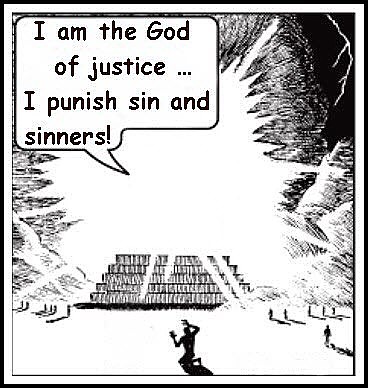