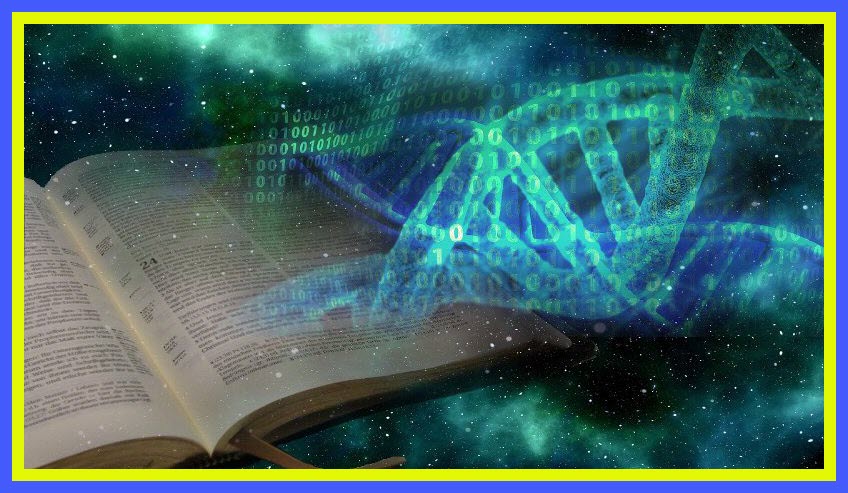 IS THE BIBLE SCIENTIFIC?

PTOLEMY, IN 150 AD, DOGMATICALLY ASSERTED THAT THERE WERE ONLY

(40 sextillion). The Bible says that they are without number (Genesis 15:5; Genesis 22:17) – but God knows how many there are because he made them. “And God made two great lights; the greater light to rule the day, and the lesser light to rule the night: HE MADE THE STARS also.”  (Genesis 1:16)

God also has names for everyone of them: “He telleth the number of the stars; he CALLETH THEM ALL BY THEIR NAMES. (Psalm 147:4).

“Professing themselves to be wise, they became fools...”

In 1861, the French Academy of Science published a list of 51 “scientific facts” which supposedly contradict the Bible. Today all 51 of these “facts” have been proven to be unscientific - they are unacceptable to modern scientists! Whenever the King James Bible makes a scientific statement, it has always been proven to be correct after man has discovered the evidence.

In fact, the Bible makes science obsolete - there are 5.6 kilometres of out of date science books containing useless and wrong information on the shelves in the library of the Louvre in Paris.

DO OTHER RELIGIOUS BOOKS HAVE SCIENTIFICALLY ACCURATE INFORMATION?

Following is a passage from the Vedas (the Hindu Scriptures of India):

“The moon is 50,000 leagues higher than the sun (?), and shines by its own light (?); night is caused by the sun’s setting behind a high mountain (?) several thousand feet high, located in the centre of the earth (?), that this world, flat (?) and triangular (?) is composed of seven states (?) - one of honey, another of sugar, a third of butter, and still another of wine,(?) and the whole mass is borne on the heads of countless elephants (?) which in shaking produce earthquakes (?).”

We can see that THERE ARE AT LEAST TEN FALSE STATEMENTS. This shows the Vedas to be very unscientific, hence disproving Eastern religions and the modern New Age thinking which is based on the Vedas. The King James Bible on the other hand  has  no  scientific errors in its 66 books.

HOW  COULD  THE  BIBLE  HAVE  KNOWLEDGE  NOT  YET  DISCOVERED  BY  MAN?

The Bible contains scientific data not known by man at the time of writing and in many cases only discovered recently. How could this be?

God authored the Bible and as such, man has to accept the information contained therein as true and receive it by faith.

WHY DON’T OTHER RELIGIOUS BOOKS HAVE SCIENTIFIC DATA?

WHAT ARE SOME OF THE OTHER SCIENTIFIC FACTS OF THE BIBLE NOT KNOWN TO MAN AT THE TIME OF WRITING?

6.         The earth is suspended in space (Job 26:7) “experts” used to believed that the earth sat on four elephants that stood on a giant turtle that swam in a vast ocean.

7.         Clouds balance in the air (Job 37:16). Scientists now know that gravity is pulling them down while warm air pushes the clouds up.

10.      Sanitation is important. (Deuteronomy 23:12-13). Until 1800 AD, human faeces was dumped onto the streets and people died in their millions. These deaths could have been avoided if people had obeyed the Bible.

15.      Everyone came from one woman (Genesis 3:20). Berkeley University has analysed DNA from all over the world, showing, that all humans on earth have inherited it from one woman.

21.      Entropy increases (Psalm 102: 25-27; Hebrews 1:11-12). Scientists admit that the disorder of the universe is increasing and systems are running from a high to a low state of energy. They admit that the sun will become cold one day (as all the stars).
Jesus Christ will return to remake the universe to a perfect state at the end of his Millennial Kingdom.

24.      The 1st Law of Thermodynamics states that no new matter or energy is being created in the known universe. Genesis 2:2 states that “...on the seventh day God ended his work which he had made...”

30.      Orion has “bands” that hold it together (Job 38:31). Science now knows that Orion is a star system that is steadily expanding outwards. The “gravitational bands” holding the constellation together have indeed been loosed - just as God told Job.

31.      Hands and clothes washing (Lev 15:13). Until 1900 AD, many patients in hospitals died from infections due to the fact that doctors wouldn’t wash their hands or clothing after treating infectious patients. The Bible required repeated washings in running water with time allowed for drying and exposure to the sun to kill bacteria.

The Bible not only confirms what is scientifically correct, but avoids all the other nonsense that other religious books have – for example, the ancient Egyptians believed that the world was hatched from a giant cosmic egg that had wings.

Because the Bible avoids scientific nonsense and contains science not known till recently, it must be concluded that the all-knowing Creator God authored the Bible. We can place our complete confidence in the Bible’s truth and reliability on every other issue of life as well.

“The fool hath said in his heart, 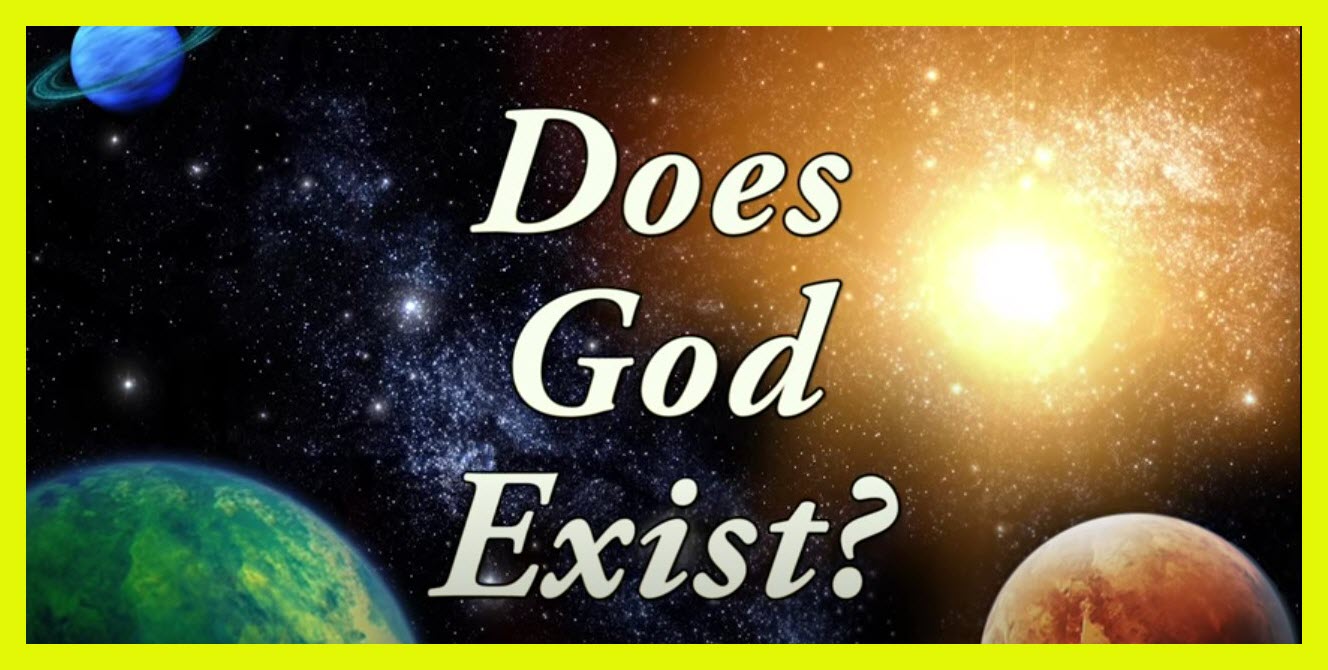