From “The Mountains of Israel” by N.P. Archbold 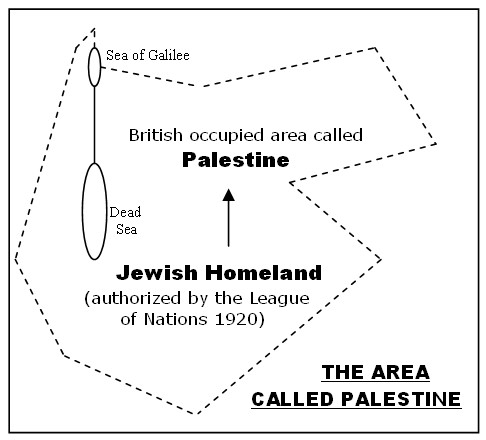 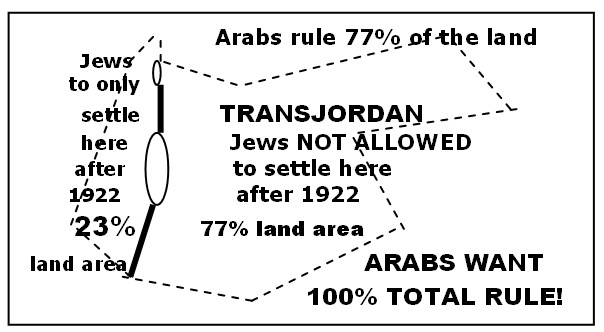 Why were the nations being so generous in giving the land to the Jew?

They weren’t. When Palestine was under Turkish rule from 1517 to 1917, Turkey thoroughly destroyed the land with a Tree Tax. People cut down trees so that they wouldn’t have to pay taxes and it is estimated that there were less than 1,000 trees were left in the Land. So much so, that in 1874 the Rev. Samuel  Manning said “…the Land is left void and desolate …without inhabitants.”

The scriptures prophesied this would happen saying “…when ye shall be scattered through the countries … so will I stretch out my hand … and make the land desolate, yea, more desolate than the wilderness …” (Ezek 6:8,14).

If the land had been well cultivated and well settled, there wouldn’t have been room for the Jews to go there. Because of the desolation, any returning Jewish people could settle in most of the Holy Land without displacing anyone!

Why was it called Palestine?

To insult the Jews, and erase any Jewish connection to the land, the Romans, in the first century, called Judea by the name of Syria Palestina. The Philistines (Palestinans) were Israel’s ancient enemies.

How did the Arab hatred for the Jew start?

Mt Seir was the home of Esau and was called Edom. 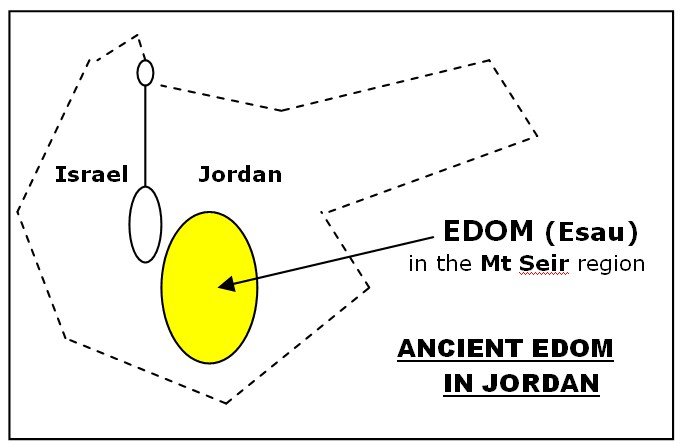 Who are the Arabs?

In direct disobedience to God, Abraham had a son called Ishamel who intermarried with other tribes in Arabia eg Esau was Ishmael’s son-in-law having married his two daughters Basemath and Mahalath (Gen 36:3; 28:9). 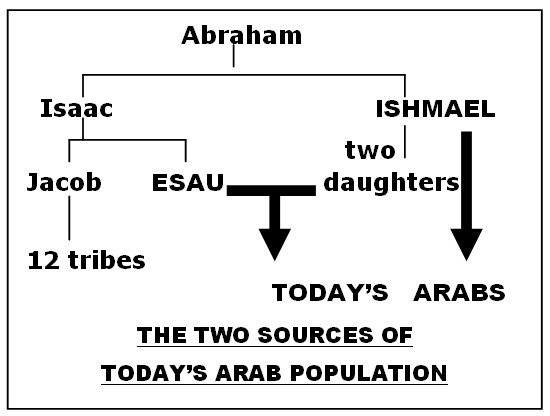 Is God unfair to the Arab?

Secondly, they have a fabulous, and endless, wealth from oil.

What’s the problem then?

Immediately after May 14th 1948 when Israel was a declared a nation by the UN, they were attacked by seven Arab Nations seeking to totally annihilate them.

Against the Arab’s well trained and heavily armed regular armies, Israel’s army was outnumbered, had little training and their military equipment was old and unreliable. Yet, despite the overwhelming odds, Israel survived, pushing their enemies farther back each time they were attacked. Again in 1956, 1967 and 1973, Islamic forces tried to push Israel into the sea. Israel not only survived but captured additional land.

What about the Arab refugees?

Arabs calling themselves Palestinians, would have us believe that all of them had lived in Palestine for thousands of years. But records show that many who were designated by the UN as refugees were not natives of the area. And so, as the result of wars and migration, about 700,000 Arab ‘refugees’ lived in Jordan and Egypt from 1948 to 1967 without being settled by their brothers. For decades the people of the world, through the UN, have been supporting Arab refugees living in Arab nations.

What then is the ‘Palestinian Problem’?

With 500 times the land + incredible oil wealth, Arab Muslims have not settled their brothers. Arab leaders have kept these Arab ‘refugees’ in camps for use in their propaganda war against Israel. This is the cause, and the on-going nature, of the so called ‘Palestinian Problem’.

What’s the solution then?

The Arabs should give total and unconditional ownership of all the land from the Nile to the Euphrates back to the Jew. This would be in accordance with the covenant the LORD made with Abram saying “Unto thy seed have I given this land, from the river of Egypt unto the great river, the river Euphrates:” (Gen 15:18). It’s God’s land and he gave it to the Jew.

No, as prophecy must be fulfilled.

This will mean their destruction won’t it?

For them, the kings of the East (Rev 16:12) and many nations around the world.

What’s God’s purpose in all this?

But don’t some ministers say that the Jew must repent of her sin before God brings them back to their land?

On the contrary, God says he will “…gather you out of all countries, and will bring you into your own land. Then will I sprinkle clean water upon you, and ye shall be clean: from all your filthiness, and from all your idols, will I cleanse you.” (Ezek 36:24-25).

Well, what if I don’t believe this?