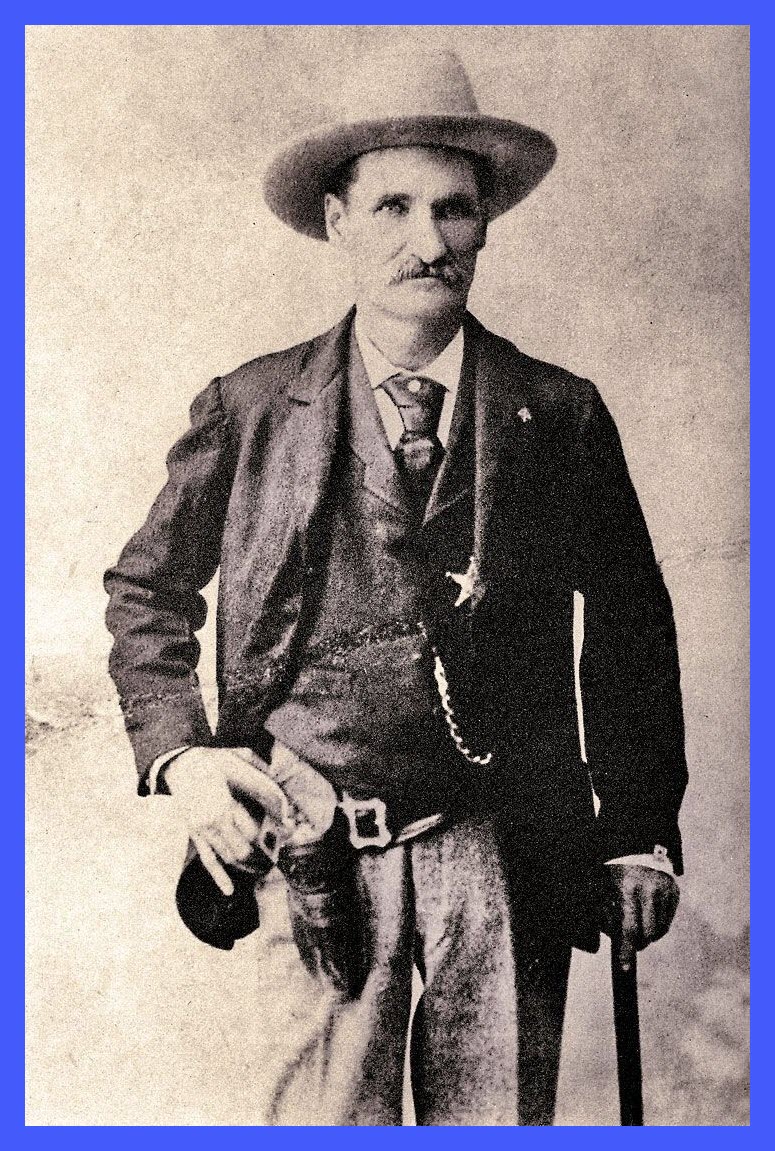 “That the trial of your faith, being much more precious than of gold that perisheth, though it be tried with fire, might be found unto praise and honour and glory at the appearing of Jesus Christ:” (1 Pet 1:7)

Peter writes his 1st epistle with a deep and true sympathy for suffering Christians.

1st and 2nd Peter are remarkable books not only for what is written therein, but they come from a man whose life had been radically transformed and changed from a strong minded and impulsive leader to that of a wise and comforting father.

Upon studying these two books, you can’t help but notice a ‘changed’ Peter.

The study of Peter’s life shows one of gradual change. There are three parts to his life:

Firstly, after the cross, and then for another 10 years, Peter is leader of the apostles (33-45AD)

Secondly, Paul then becomes the chief apostle around 45AD with his first trip.

Although there are 14 quotes from the Old Testament in 1&2 Peter, there is not a single reference to the law. Over time, Peter slowly realizes, that the very thing he had been zealous about, the law, was not able to be borne (endured) by him or his Jewish fathers.

As such, his life had been radically transformed and changed from a strong minded and impulsive leader to that of a wise and comforting father.

He seems slow to catch on, as it is about 10 years after the cross, as he realizes that there is no such thing as unclean food.

It’s about 15 years after the cross that God shows him that Gentiles are not 2nd class citizens.

Paul also refers to the Gentiles in similar manner as follows

As he saith also in Osee, (Hosea) I will call them my people (Christians), which were not my people (Gentiles); and her beloved, which was not beloved. Romans 9:25

For as ye in times past have not believed God (unsaved Gentiles), yet have now obtained mercy through their (Israel’s) unbelief: Rom 11:30

Peter writes to Gentile Christians (1 Pet 2:10, 12; 4:3, 16, 17) from physical Babylon (not Rome which is called spiritual Babylon) around 65-66AD just before Paul’s 2nd Roman imprisonment in 66AD.
He writes to the churches throughout Asia Minor – Pontus, Galatia, Cappadocia, Asia, and Bithynia which had largely been founded by Paul.
Peter has not visited these churches as he calls them ‘strangers’ (1:1)
Paul indeed had founded the churches and written to the Galatians and Ephesians.

It is wrongly assumed that Peter went to Rome at some point in time, as Peter writes from the actual physical Babylon. In the book of Revelation (Rev 17:5, 18), Rome is called the Whore of Babylon, and this Rome is spiritual Babylon. Indeed, the pagan religion of Rome comes directly from the Babylonians.

Nero’s persecution of the Christians was very severe (64-67AD), and had previously set fire to Rome and he blamed the Christians. Nero has gone after Paul and put him in prison.

The church was about 30 years old and churches everywhere, and indeed individual believers, were undergoing persecution (5:9). It seemed like the end of the world had come, and it was literally a ‘fiery trial’ (4:12). Christians were being burnt in Nero’s gardens and it looked like ‘the devil as a roaring lion’ (5:8) was about to devour the church.

Peter writes to encourage these Paul founded churches to bear up under suffering. He reminds them that Christ had suffered as well (1:11). Although he started out with a ministry to the Jews (Gal 2:7), he has swung to a ministry to the Gentiles.

Having had a ministry to the Jews, Peter, being a Jew, had an ingrained familiarity with the language, and uses Jewish words and terms, when he writes to Christians.

Peter writes from the heart. Peter is straight forward man. There are no hidden agendas. His writings leave the reader in no doubt as to his intense earnestness. There is nothing pretentious about Peter.

His life, his thoughts and his writings simply express who he is. His mind is filled with the Old Testament.

He is thoroughly familiar with Old Testament words, phrases and recollections, and constantly uses them.

His epistles show three things, Firstly, that his mind is filled with words and phrases of the Old Testament; second, that he has spent time with Christ on earth, and thirdly, defers to Paul and his doctrine.

Peter had been a work in progress. He now speaks with authority, but with gentleness and warmth, as one who knows the power of temptations, the horrifying pain of disloyalty and of not being steadfast. He humbly speaks, as one who remembers ever so clearly, of how he had fallen. His words are forceful and simple.

He lacks the train (skill) of reasoning and the subtle logic of Paul, and he gets straight to the point.

Peter’s use of the words of Christ, and against the backdrop of the Old Testament, have been unconsciously, and thoroughly soaked into his being, such that his thoughts and words are one and the same. There has been a literal renewal of his mind, and more importantly, his heart (Rom 12:2).

1:2  Elect according to the foreknowledge of God the Father, through sanctification of the Spirit, unto obedience and sprinkling of the blood of Jesus Christ: Grace unto you, and peace, be multiplied.

Election occurs after salvation not before. When a saved person is in Christ, then he is elected to be something, and in this case elected unto obedience.

An analogy is that a man must be in a football team before he can be elected as captain. He is elected for a purpose.

As Ephesians 1:4 says According as he hath chosen us IN (not into) him before the foundation of the world, that we should be holy and without blame before him in love: Ephesians 1:4

1:4  To an inheritance incorruptible, and undefiled, and that fadeth not away, reserved in heaven for you,

1:5  Who are kept by the power of God through faith unto salvation ready to be revealed in the last time.

Loss of salvation is pure Roman Catholic doctrine. Their Jesus has to be constantly eaten all the time to stay saved. Truly, “Once saved, always saved!”