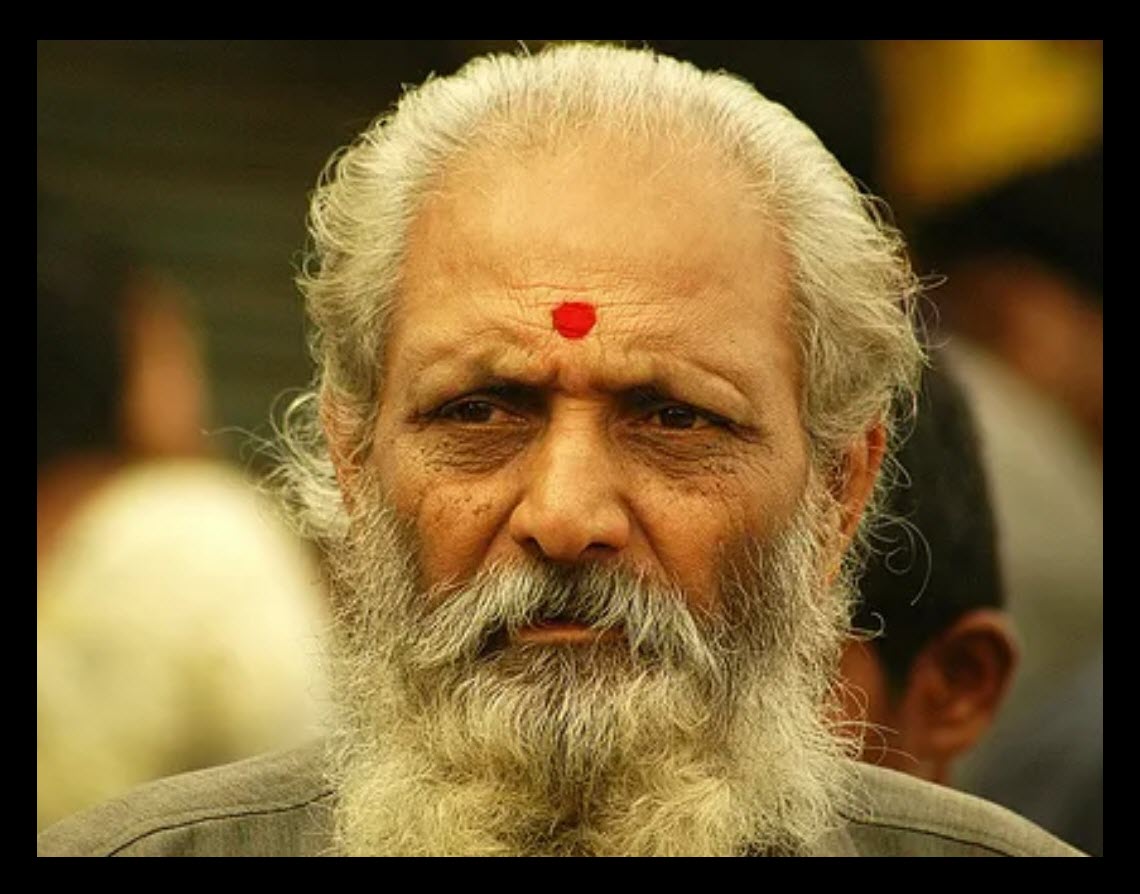 BULLSEYE!
ACCURATE BIBLE KNOWLEDGE!
QUESTION: “DID YOU KNOW THAT JABBING AND TRACING IS IN THE BIBLE?”

REALLY?
Yes, God invented it.
WHAT?
Right back there in the beginning, God put his mark on Cain so he could be traced by everyone wherever he went – but they had to leave him alone.

And Cain said unto the LORD, My punishment is greater than I can bear. Behold, thou hast driven me out this day from the face of the earth; and from thy face shall I be hid; and I shall be a fugitive and a vagabond in the earth; and it shall come to pass, that every one that findeth me shall slay me. And the LORD said unto him, Therefore whosoever slayeth Cain, vengeance shall be taken on him sevenfold. And the LORD set a mark upon Cain, lest any finding him should kill him. Genesis 4:13-15

HUH! NEVER THOUGHT OF IT LIKE THAT
Not only that, the church is also called to mark people – those that aren’t walking right and those that are.  As the apostle Paul says

Now I beseech you, brethren, mark them which cause divisions and offences contrary to the doctrine which ye have learned; and avoid them. Romans 16:17

Brethren, be followers together of me, and mark them which walk so as ye have us for an ensample. Philippians 3:17

But now the world is going to return the favour … with a twist.

HOW’S THAT?
Instead of just marking people, and leaving them alone, the world will actively seek to starve people and kill people who won’t take the mark.

And he causeth all, both small and great, rich and poor, free and bond, to receive a mark in their right hand, or in their foreheads: And that no man might buy or sell, save he that had the mark, or the name of the beast, or the number of his name. Revelation 13:16-17

BUT DOESN’T THE BIBLE SAY GOD WILL TORMENT THE MARK TAKERS – YOU KNOW SAFE IN THE WORLD BUT UNSAFE WITH GOD?
Correct.
And the third angel followed them, saying with a loud voice, If any man worship the beast and his image, and receive his mark in his forehead, or in his hand, The same shall drink of the wine of the wrath of God, which is poured out without mixture into the cup of his indignation; and he shall be tormented with fire and brimstone in the presence of the holy angels, and in the presence of the Lamb:  And the smoke of their torment ascendeth up for ever and ever: and they have no rest day nor night, who worship the beast and his image, and whosoever receiveth the mark of his name. Revelation 14:9-11

SO THE WORLD WORKS THE OPPOSITE WAY TO GOD? Absolutely.

SO IS THIS COVID JABBING AND TRACING, THE MARK OF THE BEAST?
No. God is just giving us a little preview of how bad things will get in the seven year tribulation. Just as he already has with …

GOD IS A GOD OF LOVE AND WARNING

It’s called prophecy. The Bible just keeps telling the future before it happens.

The Bible is a future history book.

Coming home on the money!

The future told before it happens.

“YOU’VE HAD A FEW SNAPSHOTS …