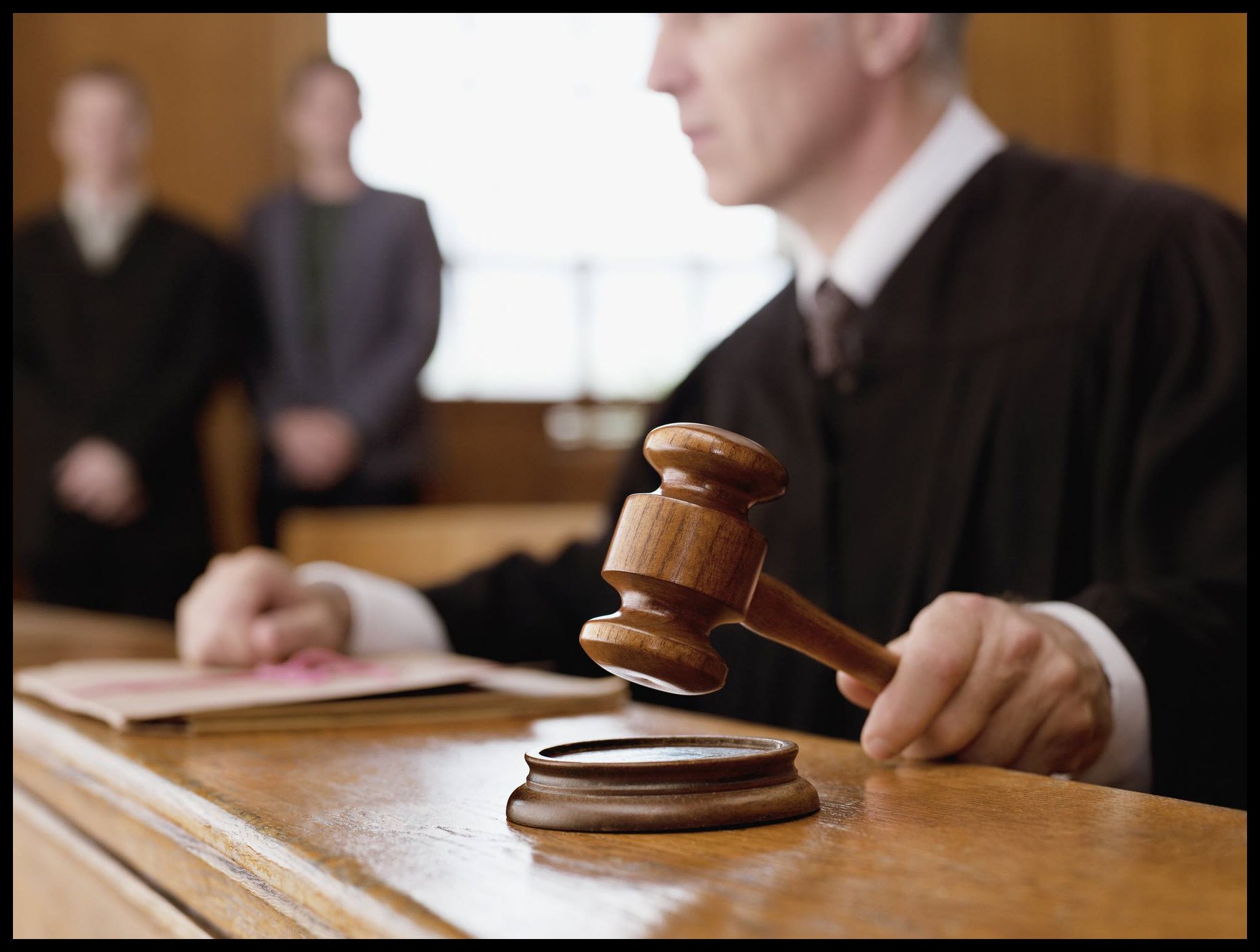 “THE TRANSFIGURATION - WAS IT AFTER SIX DAYS OR EIGHT DAYS?”

QUESTION:
Both the accounts of Matthew and Mark have after six days while Luke has about eight days? Is there a contradiction?

Luke has ‘about eight days’. This could be seven days or this could be eight days but probably not nine days. The word ‘about’ indicates that the timing is not precise.

Luke’s expression ‘about an eight days’ could take into account the possibility of two full days of day 1 and day 8, but most likely ‘about eight days’ would have included six full plus two ‘part-days’.

Mathew’s and Mark’s ‘after six days’ may have been the six full days in between the part days on either side of them.

Now Day 1 and Day 8 may have only been ‘part-days’ in Luke’s account and Luke would be including the part days on either side of the six full days of Matthew and Mark, thereby making up the ‘about eight days’.

THERE IS NO CONTRADICTION between the accounts.

WHY DO THE GOSPELS APPEAR TO DISAGREE WITH EACH OTHER?
If before a judge in the civil courts, four witnesses appear with exactly the same story, and all agreeing with each other down to the last detail, then the judge will throw the case out of court. Why? He knows that the witnesses are lying and have got together and manufactured their evidence, to win their case.

Now it is said that when buying an Oriental rug, any stitching irregularity is proof of an honest hand making the rug. It is genuine. Otherwise it has been perfectly factory made without blemish and therefore not authentic or genuine!

We use this analogy to show that the King James Bible is authentic and genuine, with its APPARENT inconsistencies and contradictions. But yes, there are NONE!

Put it this way, throughout the gospels, and ONLY in the King James Bible, does the iron back-bone, the spine of absolute truth, run its course. It is into this perfection of the straight line of truth any apparent contradictions must fit – and they do!

Neatly summarised we say:
“The reconciliation of apparent contradictions is the positive confirmation
that the truth is being told!”

So it is with the four gospels, as we piece their evidence together, we find that although there may appear errors, discrepancies and/or contradictions between their stories, they all combine to make one truth. God DELIBERATELY gives the four witnesses only certain details that they will bring to memory, but like a jig saw puzzle, the pieces all fit perfectly together. One author, God himself, with four obedient speakers (2Pet 1:21)!

“I don’t mind how much or how little a student knows,

it’s their attitude to learning the truth that counts!

Oh yes, they want three out of the four, but at any cost?