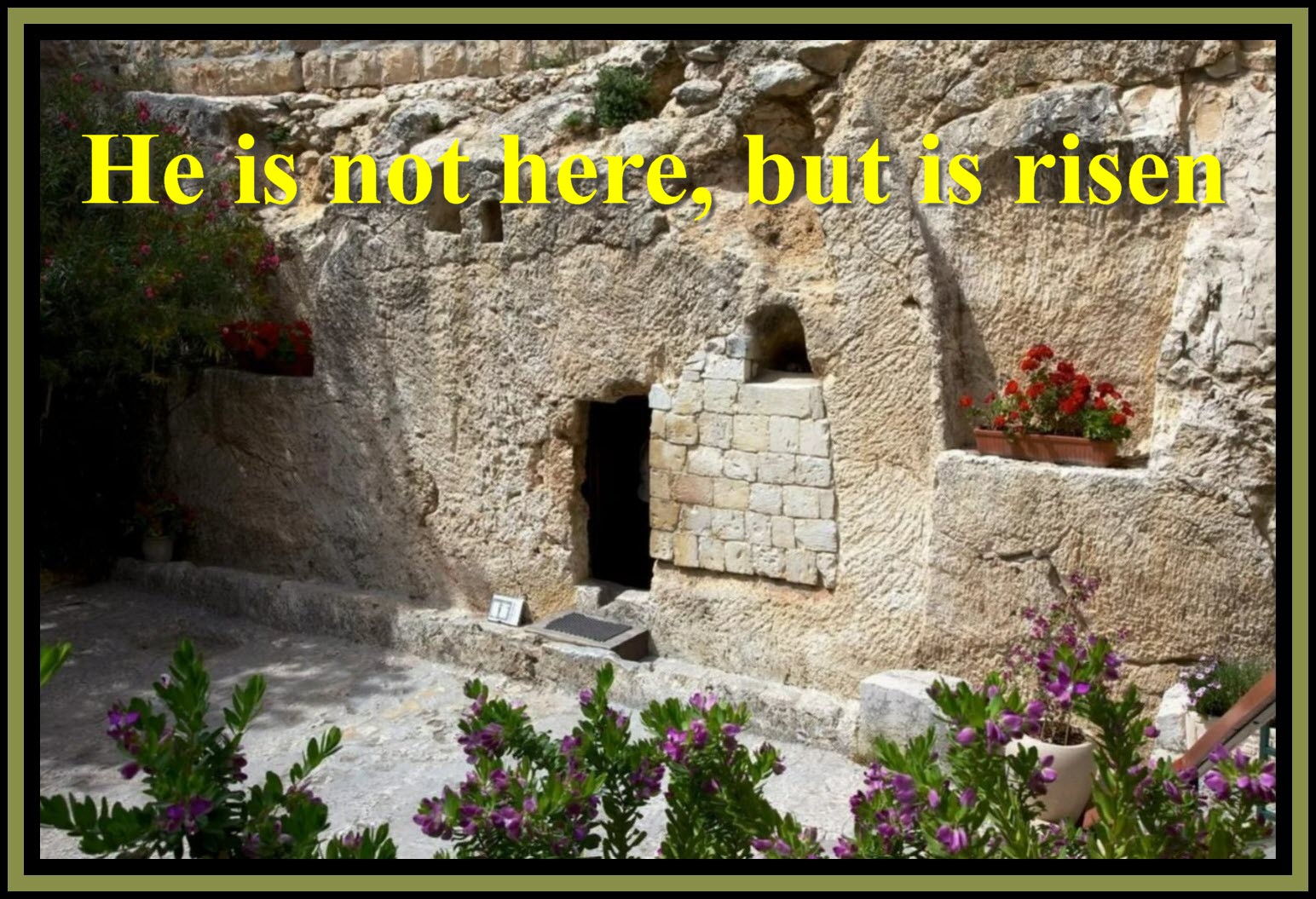 QUESTION: “Why is the gospel of John hated more than the other gospels of Matthew, Mark and Luke?”

ANSWER: It proves beyond a shadow of a doubt that Jesus Christ is God himself that came to earth as a man – total man and total God.

THE GOSPEL OF JOHN is THE MYSTERY with THE HISTORY
The gospel of John goes beyond just describing Jesus as the Son of man here on earth, to include Jesus the Son of God from heaven, with John tracing the beginning of Jesus Christ back before Genesis 1:1.  (Mat 1:1-17) and  (Luk 3:23-38) outline the physical generation of Christ, with the former from Abraham, and the latter from Adam.

John reveals more of the mystery of Christ from heaven while Matthew, Mark and Luke speak more of the physical history and earthly events of Christ here on earth.

JOHN IS THE MOST HATED OF THE GOSPELS
Many heresies and sects had quickly sprung up after Jesus had risen bodily from the dead, and they were trying to downgrade and discredit the fact that Jesus was God. So John, Jesus’ ‘favourite’ disciple, writes strongly to refute these heresies.

The modern day sects, JW’s, SDA’s, Mormons, Christadelphians and so on, are nothing new, just a re-working of the 1st century ones as outlined below. John is also written for the Buddhists, Hindus, New Agers, the Roman Catholics and others. This is why in the Mormon ‘bible’ and the New World Translation and other corrupt translations, have the Word was a God.

JESUS CHRIST IS THE “I AM”
Imagine someone asking you “Who are you?”, and you reply “I AM THAT I AM”.
You would be calling yourself both Jesus Christ and God, and describe yourself as follows:-

I AM the way, I AM the truth

The greatest and best man in the world must say “By the grace of God ‘I am what I am’”, but Jesus Christ says absolutely - and is more than any creature, man or angel can say – ‘I am THAT I am’.

Being self-existent, Christ is self-sufficient, and therefore all-sufficient. Christ is eternal and unchangeable, and always the same, yesterday to-day and for ever. Christ will be what he will be and what he is. You would be saying you had no beginning and no end, that is, you are the past, the present and the future all rolled into one.

Christ says of himself “I am Alpha and Omega, the beginning and the ending, saith the Lord, which is, and which was, and which is to come, the Almighty.” Revelation 1:8. We cannot by searching find him out (Job 11:7).

And God said unto Moses, I AM THAT I AM: and he said,

Thus shalt thou say unto the children of Israel,

Jesus said unto them, Verily, verily, I say unto you,

AUTHOR and DATE
John Zebedee, the writer of John, and Jesus were cousins, as James Zebedee’s (Matt 4:21) mother was Salome, who was sister to Mary, the mother of Jesus.

It was probably written, along with 1-3 John, before AD 70, and sometime between 45AD – 65AD. Why? As the heresies about Christ quickly soon arose after his resurrection, would there be any point writing this book of John fifty years after? Hardly. If you, the reader, were Christ’s beloved disciple, as John was, wouldn’t you be rather eager to destroy the lies and rumours about your beloved master as soon as possible?

Now, John’s book of Revelation concerning future events, is probably written on the Isle of Patmos between 70-80AD. Revelation has entirely different content, being removed from the urgent and destructive heresies mentioned in the gospel of John and 1st, 2nd and 3rd JohALL MODERN DAY CULTS AND SECTS ARE SIMPLY A RE-WORK OF 1ST CENTURY HERESIES
Docetists have Christ simply an angel, that appears as a man.
Ebionites say Christ was not divine.
Arians (Jehovah Witnesses and Mormons) deny his deity as God, saying he was a created being
Semi-Arians have Christ being similar to the divine essence to God but subordinate to God.
Adoptionists have Christ being adopted by the Father at his baptism.
Monothelites have Christ with only a human will.
Monarchians have Christ with the same essence as God but a lesser being.
Apollinarians denied Christ’s human nature which was taken up by the divine nature (these are the modern day Hagin, Copeland & the Word Faith movement).
Nestorians have Christ with two distinct natures - divine and human.
Eutychians have the divine and human natures of Christ so blended together as to form one nature.
Monophysites said that Christ was a fusion of the natures, with a deified human nature.

All heresies stem from a misunderstanding of the blood of Jesus.

Question: “Do the following have eternal security or not?”

Some people of Number 1 may be saved.
All the rest may have a form of godliness, but are headed for hell, trusting in their own goodness to maintain their salvation – which they never had to start with.

Ch7 = Jesus at Jerusalem Plot to kill him; Debate over Christ’s identity

Ch9 = The blind man from birth

Ch12 = Entry into his city of Jerusalem

Ch14 = The last supper Let not your heart be troubled

Ch21 = On the beach Disciples go fishing; Feed my sheep