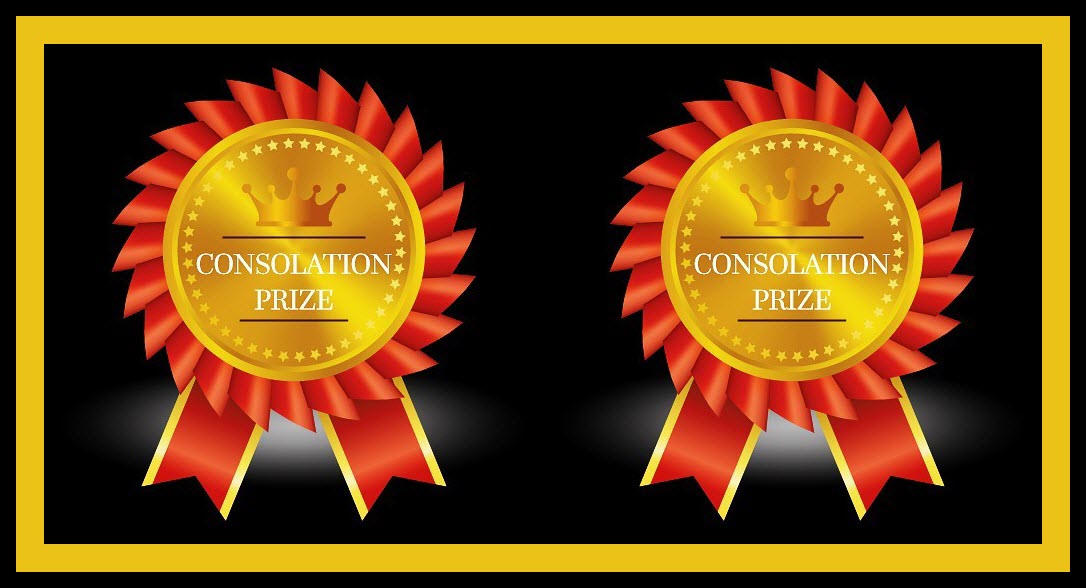 “DID PETER MISS OUT?”

Just as Esau didn’t get the ‘chocolates’ but still received a couple of consolation prizes (Genesis 27:39), Peter, although not having the ‘smarts’ of Paul (2Peter 3:16), is given valuable information, not found elsewhere, for our edification. To wit:

2.  The millennial fire, the new heavens and earth, the day of God.

3.  The spirits in prison

Dear Reader, the following two verses taken together are the death knell for the mythical Gap Flood. As the context of both verses is the ‘old world’ – the first verse mentions Noah and by association in the second, Peter tells us this is also Noah’s flood

“And spared not the old world, but saved Noah the eighth person, a preacher of righteousness, bringing in the flood upon the world of the ungodly;” (2 Peter 2:5)

“ For this they willingly are ignorant of, that by the word of God the heavens were of old, and the earth standing out of the water and in the water: Whereby the world that then was (the old world), being overflowed with water, perished:” (2 Peter 3:5-6)

2.  The millennial fire, hew heavens and earth, the day of God

“But the day of the lord will come as a thief in the night; in the which the heavens shall pass away with a great noise, and the elements shall melt with fervent heat, the earth also and the works that are therein shall be burned up (the millennial fire). Seeing then that all these things shall be dissolved, what manner of persons ought ye to be in all holy conversation and godliness, Looking for and hasting unto the coming of THE DAY OF GOD, wherein the heavens being on fire shall be dissolved, and the elements shall melt with fervent heat? Nevertheless we, according to his promise, look for NEW HEAVENS AND A NEW EARTH, wherein dwelleth righteousness.” (2 Peter 3:10-13)

3.  The spirits in prison

These spirits were the former angels cast out of heaven with Lucifer. The following two verses show these were the angels that were made spirits after leaving heaven.

“And of the angels he saith, Who maketh his angels spirits, and his ministers a flame of fire.” (Hebrews 1:7)

After God cast Lucifer’s angels out of heaven, he turned them into spirits, and he cast them into hell.

“By which also he went and preached unto the spirits in prison (the fallen angels with Lucifer of Isaiah 14:14-15); Which sometime were disobedient (Jude 1:6), when once the longsuffering of God waited in the days of Noah, while the ark was a preparing, wherein few, that is, eight souls (Noah and family) were saved by water.” (1 Peter 3:19-20)

Dear Reader, it’s comforting to know that God’s jigsaw of Bible verses helps us piece together the rich tapestry for a more complete knowledge and understanding (Proverbs 25:2).