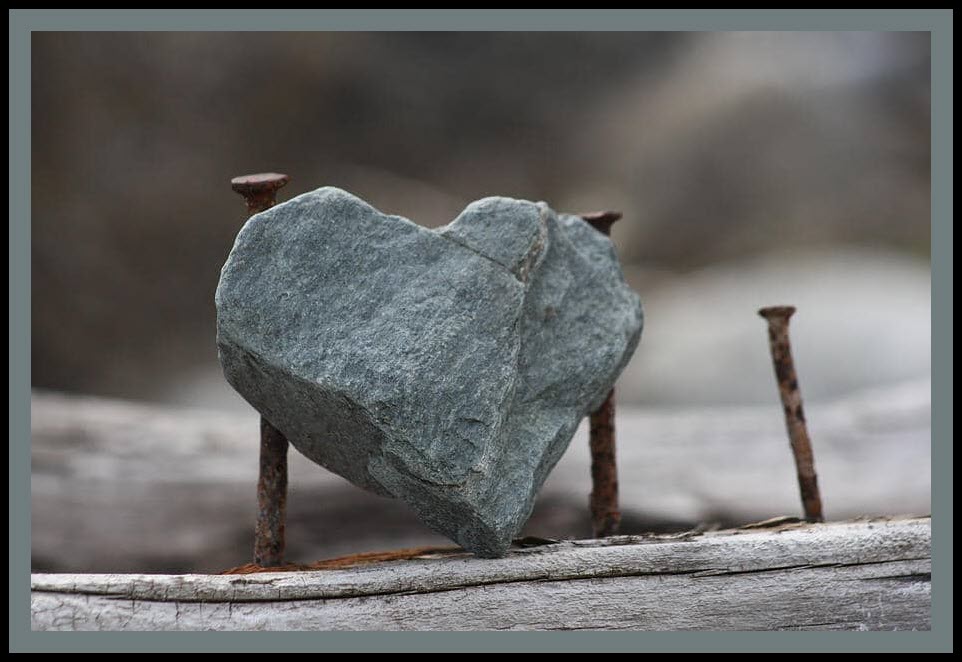 QUESTION: “DOES PUTIN HAVE A HARDENED HEART?"

HOW DID THAT HAPPEN?
God did it. God simply put the finishing touches to Putin’s character … has locked the door and thrown away the key.

PEOPLE ASK “IS PUTIN INSANE?”
Modern psychiatry simply invents words to cover up and eliminate Bible words in how God deals with people. Fancy going to the Bible for answers!

If we study the case of Pharaoh, Moses and the exodus out of Egypt, we will see the modern day Putin is simply a re-run of Pharaoh.

IS PUTIN INSANE?
Insanity, in this case, is just another name for having God harden your heart and send you a lying spirit (See yesterday’s article Friday 11th March 2022)

We must keep in mind that the Ukraine is merely Putin’s stepping stone to Israel … but the similarities are the same. When we see how God deals with Pharaoh we easily see how God is dealing with Putin.

HOW DOES HARDENING THE HEART COME ABOUT?
You don’t have to be a Barry Genius to work this out.

Ever since he was born, Putin, like Pharaoh has had a hard heart … plenty of practice! God simply accedes to our wishes.

It’s a funny thing ... everyone is born with a hard heart, but when you get saved you read in the Bible that you shall not tell lies, steal and bear false witness and so on (Exodus 20:16; Ex 23:1) … that is, hard hearts are a sin.

WHEN DID GOD HARDEN PHARAOH’S HEART?
After Pharaoh hardened his own heart three times. God gave him plenty of chances.
Yes, God’s prophecy is that he will harden Pharaoh’s heart … but this with God’s foreknowledge that Pharaoh will harden his own heart of his own volition.

The following verse says Pharoah hardens his own heart:

And when Pharaoh saw that the rain and the hail and the thunders were ceased, he sinned yet more, and hardened his heart, he and his servants.  And the heart of Pharaoh was hardened, neither would he let the children of Israel go; as the LORD had spoken by Moses. Exodus 9:34-35

And the LORD said unto Moses, When thou goest to return into Egypt, see that thou do all those wonders before Pharaoh, which I have put in thine hand: but I will harden his heart, that he shall not let the people go. Exodus 4:21

And I will harden Pharaoh's heart, and multiply my signs and my wonders in the land of Egypt. Exodus 7:3

And I will harden Pharaoh's heart, that he shall follow after them; and I will be honoured upon Pharaoh, and upon all his host; that the Egyptians may know that I am the LORD. And they did so. Exodus 14:4

THOUGH INITIALLY, TO HARDEN YOUR HEART IS AN ACT OF FREE WILL
If there be among you a poor man of one of thy brethren within any of thy gates in thy land which the LORD thy God giveth thee, thou shalt not harden thine heart, nor shut thine hand from thy poor brother: Deuteronomy 15:7

Harden not your heart, as in the provocation, and as in the day of temptation in the wilderness: Psalm 95:8

WHY IS PUTIN IN THE UKRAINE?
God has sent him there. It must be remembered though, that behind all this is God wanting to punish Israel but then to rescue her as well.
He does this with Russia and then with China at the end of the seven year tribulation.
Putin has been given a hard heart and a lying spirit by God … and that’s a hand you can’t do anything about.

The dance of Ezekiel chapters 38-39 begins after Ukraine’s army joins Putin and they all, including Ethiopia, Iran, Libya and Turkey, go and attack Israel very soon after the rapture … only for God to rescue Israel on the mountains of Israel.

All with the Pope’s blessing … “For the sake of world peace and safety, we must throw Israel under the bus” … and they all said “Yes your Popeness”.

WHERE ARE THE BORN AGAIN BLOOD-WASHED BELIEVERS WHEN THIS TAKES PLACE?