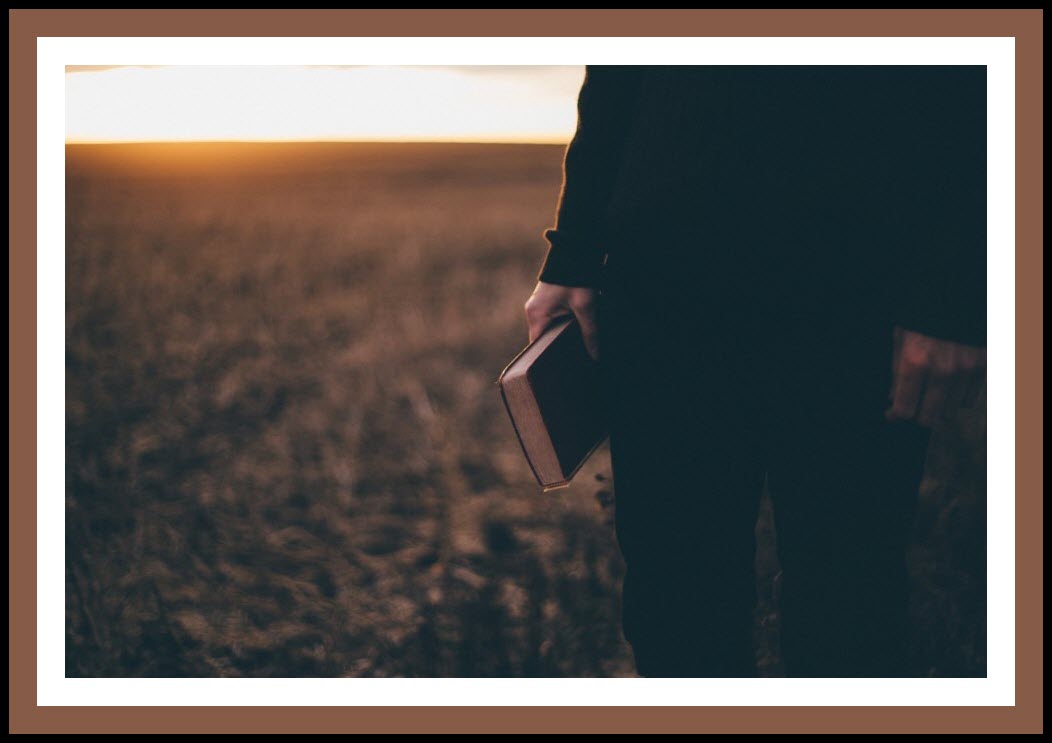 “WHAT IS IT TO HAVE RIGHT
STANDING WITH GOD?

HOW CAN I GET IT?

WHERE DO I FIND IT?”

When you stand before God, you must have his righteous standard of sinlessness not your own.

This is called having God’s righteousness.

God’s righteousness is had by faith, but this faith is only as strong as the belief upon which it is based.

St Paul, the chief apostle, was the one entrusted to deliver this gospel truth.

“…he (Abraham) received the sign of circumcision, a seal of the righteousness of the faith …” Rom 4:11

“For the promise, that he (Abraham) should be the heir of the world, was not to Abraham, or to his seed, through the law, but through the righteousness of faith.” Rom 4:13

“…the righteousness which is of faith speaketh on this wise …” Rom 10:6

“For we through the Spirit wait for the hope of righteousness by faith.” Gal 5:5

WHAT IS RIGHTEOUSNESS?   Righteousness means to have a right standing with the law, that is, never to have broken any laws. If you have never broken any of man’s civil laws, you stand right with the law. You are righteous. Your standing with man’s law is perfect. In geometry, right angles are those of 90 degrees, where the vertical line stands upright to the horizontal line. You can, as it were, stand vertical on the horizontal platform of man’s laws. You have righteousness according the man’s laws.

But God’s laws are far more strict than man’s laws. God will judge your thoughts and intents not just  external actions and behaviours. No one was good enough to obey and fulfil God’s laws. That’s why he had to come to earth himself as Jesus Christ, to do the job. He had to do this on our behalf.

Never mind being sinless regarding man’s laws down here on earth, God has an infinite standard of purity and sinlessness that had to fulfilled, and only Jesus Christ, God manifest in the flesh, could accomplish this.

CAN WE MEASURE HOW LARGE THE RIGHTEOUSNESS OF GOD IS?

God’s perfection in obeying his own commandments, that is, Jesus Christ perfectly fulfilling the law in sinlessness, can not be measured. There is no language on earth to describe it. The best we can do is give an analogy. Jesus Christ was not only perfect but infinitely perfect. In Jesus Christ is the sum total of heaven’s treasures. For one sinner to be saved and get to heaven, it needs this 100% totality of giving all on the cross. For a billion trillion sinners to be saved, it would still require the 100% of the totality of the cross.

But Roman Catholics believe that they can have right standing with God by having God’s grace in the form of the wafer, in their stomach. How could a human temple contain the total sum of God’s goodness? It can’t!

If all the water in the world’s oceans represented God’s grace, all of it would need to be swallowed by one sinner to get saved … and then multiply that by a billion earths. The sum totality of God’s grace would have to be swallowed by just one sinner. This is called impartation. Catholics believe that God can impart this grace into themselves by a little biscuit and thimble full of grape juice. This is absurd!

Another analogy of God’s grace is this. Suppose you received an inheritance of 100 billion dollars. What do you do? Do you try to collect it in a couple of suitcases? No way! The amount is too large for that, so you would have it deposited in your bank account. This is called imputation. The money would be put into your bank account. It would be imputed to you. With salvation, a sinner needs the total of God’s grace imputed into his spiritual bank account. The human temple is far too small to contain the un-measure-able wealth of God.

How does a sinner get the total sum of God’s grace for salvation?

By believing. When you believe, it will be by God’s gift of faith that will freely impute all of God’s grace to you. God’s grace is to be found IN Jesus Christ – not some biscuit or grape juice IN you!

“But to him that worketh not, but believeth on him that justifieth the ungodly, his faith is counted for righteousness. Even as David also describeth the blessedness of the man, unto whom God imputeth righteousness without works” Rom 4:5-6

As the jailer was told “Believe on the Lord Jesus Christ and thou shalt be saved… and by him (Jesus) all that believe are justified from all things from which ye could not be justified by the law of Moses.” (Acts 16:31; 13:39). In other words … it’s not of works and eating the Lord’s supper is a work!!!