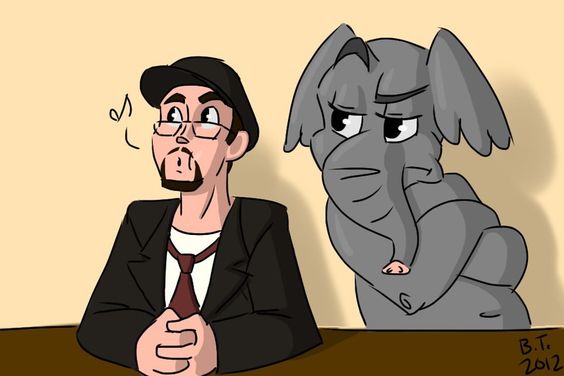 THE INCONVENIENT TRUTH of the book of Matthew

The purposes of the Sermon on the Mount are as follows:

1.    Christ deliberately gives them impossible laws with external and internal heart standards required. As the laws at Mt Sinai were not given to save Israel, but to condemn them, the same applies here with Christ’s sermon on the Mount.

2.    By not being able to keep these laws, the Jews were to recognise that Christ was not only the Messiah, but God their Saviour.

3.    To demonstrate that Christ was God in the flesh.

4.    For the Jews to crucify him and fulfil Old Testament prophecy

Why present day religious people end up in hell

The three chapters of Matthew chapters 5,6 and 7, contain all the foundational beliefs of many religious people who have died and rocketed straight into the fires of hell. It is the misunderstanding of these three chapters, that probably has been responsible, for more people going to hell than any other scriptures.

These are your unsaved volunteers, ‘charity’ workers, ‘good’ and ‘kind’ and ‘helpful’ people that inhabit the suburbs eg pro-abortion, save the whales, fight pollution, save the planet, ‘climate warmers’ and so on.

They also include people who attend a church thinking they will go to heaven because of how good they are in going to church, taking the Lord’s supper, and trusting the pastor and what he says. These include the Catholics who believe the Last Rites will get them there. They call themselves Christians, but they are not. They fight for causes for the betterment of humanity, hoping their ‘ever-so-small’ contribution may make a difference in leaving the planet a better place.

Matthew chapters 5-7 is wrongly understood by the self-righteousness and pious do-gooders (Catholics, SDA’s, Mormons, the cults, people who think they are Christians) who think that “the kingdom of heaven” is the same as “the kingdom of God”. They are not. All the unsaved showing off their voluntary humility and being vainly puffed up in their fleshy mind (Colossians 2:18) just adore and love these three chapters in Matthew, which they quote at every opportunity – Greenies included. Those who believe you can lose your salvation take Matthew 5-7 for their doctrine.

The sermon on the mount is misunderstood as the rules for getting INTO heaven.

There is a kingdom IN heaven but it is NOT the kingdom OF heaven. There’s not one Christian in the book of Matthew. Millions go into the fires of hell because they got their ‘Christian’ doctrine from Matthew. They wrongly believe that works were needed for entry into heaven and that you can lose your salvation.

Question: What are the rules for getting into the kingdom of God?

Correct! But you’ll need Christ’s perfect works on your behalf PLUS his shed blood for your sins.

“Believe on the Lord Jesus Christ” as Paul said to the jailer, is your only requirement. Christ has fulfilled the law perfectly on our behalf and paid the penalty to God the Father for our sins with his shed blood for our redemption.

But didn’t Christ preach the kingdom of God?

Correct, but for the Jew this came after Abraham’s bosom, whereby getting into heaven would only come after the cross. Entry into the kingdom of God in heaven was via the kingdom of heaven first!

Where are the Christians’ rules of behaviour having been saved?

These are the commandments of Paul (1 Cor 14:37; 1 Cor 7:19) also known as Paul’s doctrine, and are set out in the thirteen books of Romans to Philemon. He writes Hebrews, but it’s not addressed to Christians.

Absolutely! BUT we are not Jews! Paul shows us how to do this as Christians. We are to be followers of Paul the Christian as he follows Christ (1Co 1:1 ).

Why do people get all upset that we follow Paul instead of Christ.

They shouldn’t. Christians today cannot directly follow Christ, as we’d have to become Jews. Why? Christ was a Jew fulfilling the law, who didn’t eat pork, went to the synagogue on Saturday and endorsed animal sacrifice. Paul’s gospel (2Tim 2:8; 1Cor 9:17) REPLACES THE JEWISH DISPENSATION OF GOING TO ABRAHAM’S BOSOM! As Christians we are in Christ and become more like Christ in exercising love, peace, joy, longsuffering, goodness, gentleness, faith, meekness and temperance, by the work of the indwelling Holy Ghost (Gal 5:22).