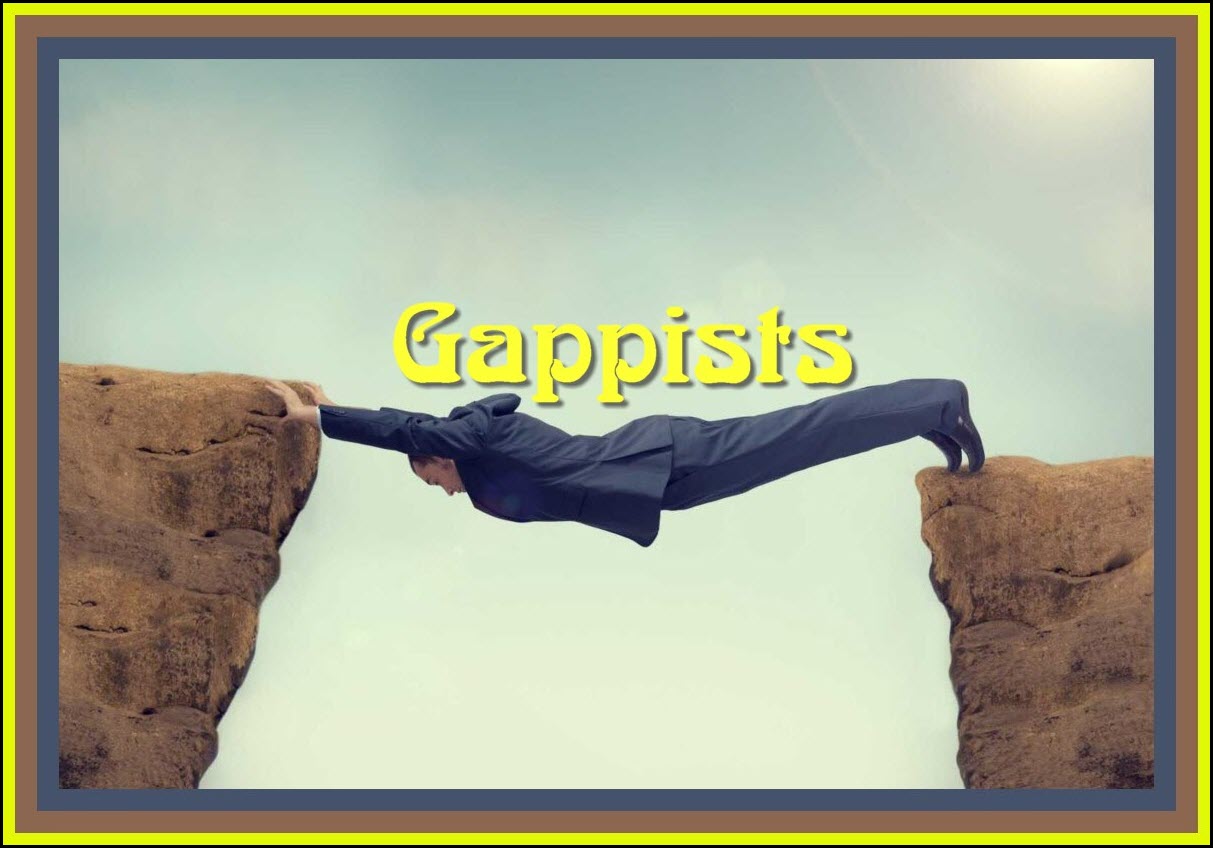 When was satan created

and when did he fall?

Satan, as a created being and not co-eternal with God, is called “…the anointed cherub…” of God (Ezek 28:14). Also known as Lucifer, Satan is thought to have been heaven’s chief musician as God had created pipes and tabrets in his body (Ezek 28:13). God had named satan and the angels the ‘sons of God’ (Gen 6:2; Job 1:6; Job 2:1), and this is a title not given to those who are born of human parents but to those who are spiritual beings created directly by God. Adam being created directly by God is also given this title (Lk 3:38).

The scriptures tell us that God created all things in six days - For in six days the LORD made heaven and earth, the sea, and all that in them is, and rested the seventh day: …(Ex 20:11)

Satan, the stars, the angels, the plants, the animals, the earth, space and man are included in the phrase “… and all that in them is...” and this is further supported by the phrase “…and all the host of them…” (Gen 2:1).

Lucifer created on a day and a morning

Furthermore, he is called …O Lucifer, son of the morning! … (Is 14:12) which would indicate he was created on a morning.

For the gappists to suggest that there were other days prior to the first day mentioned in Gen 1, is to add to the scriptures with details of their own making to support their gap story.

You see, in Gen 1:5 it says And God called the light Day, and the darkness he called Night. And the evening and the morning were the first day. (Gen 1:5) thereby demonstrating there is no gap between Gen 1:1 and Gen 1:2.

The KJB translators carefully and wisely chose the word first rather than the way many of the new translations, that say it was “a day” or “one day” to allow room for the gap theory.

So Satan was created during the six day creation week with scripture leaving no room for a period of time prior to the first day.

On which day was satan created?

The foundations probably refer to ‘land’ appearing on the third day of creation (Gen 1:9). And so, the creation of Satan most likely occurred on the 1st, 2nd or 3rd day of God’s creation.

With the scripture that refers to satan as the son of the morning (Is 14:12), this places his creation on the morning of one of the first three days. The scriptures invalidate that he fell prior to the six days of creation.

The timing of Satan’s fall is important

The timing of his fall is extremely important to the integrity of the gap theory, since its proponents use it to mark the end of the gap and the beginning of Gen 1:2. An answer to the time of his fall can be found with a careful look at the scriptural accounts of this event.

The first clue, found in Is 14:14, records the words of Satan at the time of his fall I will ascend above the heights of the clouds; I will be like the most High. (Is 14:14). Since the clouds could not have been formed prior to God’s creation of water on day one, he fell after day one.

Referring back to Job 38:4-7 that Satan was shouting for joy as the foundations were being laid, his fall must have occurred after day two or day three.

Is 14:13 also reveals to us that his fall must have occurred after the creation of the stars which occurred on day four.

Certainly, these verses imply he could not have fallen before creation.

The Bible gives the most influential clue about the timing of his fall in Ezek 28:13-17, which presents a picture of what Satan was like prior to God’s discovery of the iniquity in his heart. God revealed that Lucifer, in an unfallen state, existed in the garden of Eden, which was not created until day six.

Gap theorists have tried to explain this by saying that the garden of Eden in Ezek 28:13-17 could not have been the one described in the book of Genesis. To preserve their theory, they invented another garden just as they invented another flood. Neither is ever mentioned in God’s word. The gappists’ opinion comes from the fact that Ezekiel describes the garden of Eden as having every precious stone (Ezek 29:13) which they say is different from the Genesis account. This difference is unsubstantiated since the Genesis Eden is described as having precious stones.

God said in Gen 1:31 that he saw everything that he had made, and, behold, it was very good. And the evening and the morning were the sixth day. (Gen 1:31). If Satan had already fallen, God could not have made this statement and so the scriptures confirm that Satan could not have fallen until after day six.

How long after did he fall?

One of God’s initial commandments given to Adam and Eve was to fill the earth and it is very unlikely that they would have gone for a long time without following his request.

So during these first few days, weeks or months or years before being expelled from the garden of Eden, Adam and Eve would have been in close fellowship with God. Satan in observing this relationship, became jealous and wanted man to worship him instead of God. This iniquity resulted in his fall.

Does the Gap Theory really matter?

The following scriptures show us very clearly the nature of God, in that he makes his words extremely plain and clearly to be understood. Furthermore, the simple will understand.

God has made his word plain and simple so that all may understand and believe as The entrance of thy words giveth light; it giveth understanding unto the simple. (Ps 119:130).

Now many theologians interpret the scriptures with a mind clouded by opinions and preconceived ideas and they then twist the scriptures into agreeing with their theories.

God does not write his word with tricky and cryptic language and the scriptures are compromised if the world’s philosophy is used.

If the gap theory were true, the average person is not capable of reading the Bible and understanding it without some gnostic guru telling them what it really means.

Secondly, if the gap theory were true, would Satan’s rebellion be classed as sin? Of course it must. However, this would violate scripture, as by one man sin entered into the world, (Rom 5:12), therefore the gap theory is false.

Thirdly, the gappists attack the credibility of Christ, as on several occasions he quotes or refers to the Genesis account when talking of the creation account:

… he which made them at the beginning made them male and female, (Matt 19:4)

But from the beginning of the creation God made them male and female. (Mk 10:6)

And, Thou, Lord, in the beginning hast laid the foundation of the earth; …(Heb 1:10)

Now, clearly the beginning was the start of the creation week in Gen 1:1.

Fourthly, does it seem odd that God would not reveal on what day he created Lucifer and the angels? The fact is that the Genesis account is God’s physical creation prepared especially for a physical man and Lucifer is never mentioned and has no part of it! A perfect earth for a perfect man. It’s as if God sees the creation of Lucifer and the angels of secondary importance, however, typical of his style, Satan will always enviously seek to insert himself.

Responding to the attacks of science on the scriptures, Chalmers hatched the gap theory as a way to join the avalanche of the scientific ‘truth’ of his day of an old earth, with the genuine truth of the six day creation of the Bible. His mistake was that he grew this out of his own reasoning and not from the scriptures. Unfortunately Scofield and Larkin took Chalmers on board as continuing attacks from science assailed the scriptures. However, it should be said in their defence, that these men sincerely loved the Lord and spent their lives propagating the gospel. Even today, godly men support the gap theory, having been innocently misled.