QUESTION: “Was the Colossian church like some sort of religious soup with many ingredients from the East, The Essenes, Greek, the Messianics and higher intellectual thought all mixed up together?”

EXPLANATION:
The Colossian church had sunk into the dark hole of secret knowledge – called The Gnostic Heresy. The Colossian saints had a complete misunderstanding of spiritual circumcision (Col 2:11), and were resorting to various sorts of secret and hidden knowledge, and were putting the fulness of Jesus Christ aside.

BACKGROUND
The epistle to the Colossians and the book of John’s gospel address the same problem – heresies of the 1st century flooding into the church.

Now John, in the Gospel of John, counteracts the more obvious problem of ‘Christ is not God’, and indeed, all the variations on that eg ‘half man/half God’, ‘Christ a mere phantom’, ‘Christ was just a god’ and so on.

But Colossians deals with the infiltrating Trojan horse of the worldly wise gnostics with all their deeper and hidden knowledge, being an ungodly, evil and poisonous brew of Greek philosophy, Judaism, Oriental religions and higher intellectual thought.

Paul never went to Colossae, the church being established by Epaphras, working himself into the ground, labouring fervently for them (Col 4:12), and who also ended up in prison with Paul (Philemon 1:23).

THE THEME OF THE BOOK OF COLOSSIANS
1. Get God’s wisdom and his spiritual understanding (Col 1:9) revealed in Christ. You are complete and sufficient in Christ in whom dwells the fullness of the Godhead bodily (Col 2:9) “For in him dwelleth all the fulness of the Godhead bodily. And ye are complete in him, which is the head of all principality and power:” (Col 2:9-10)

2. Heaven and earth were created BY Christ himself not a succession of angels (not the NKJV ‘THROUGH’) (Col 1:16,17; John 1:2). The Colossian Heresy that Paul writes to counteract, was based on their understanding that Christ could not, and would not, create a sinful world. Therefore it must have been made by a successive series of angels that had become more and more sinful with each generation, eventuating in a fallen world far removed from a perfect and sinless Christ.

3. In essence Paul says “Dear Colossian people, please ignore all the books and gurus telling you how to overcome the flesh by a deeper and more satisfying spiritual life with voluntary humility (Col 2:18), philosophy and vain deceit (Col 2:8), fleshy mind inventions of starving yourself (Col 2:21,23), will worship (Col 2:23) and rudiments of the world (Col 2:8). Why? The flesh is not honoured by, and can never be satisfied, by these things (Col 2:23). Why? They come from the fleshy mind (Col 2:18) and flesh can never satisfy flesh. Jesus Christ is 100% sufficient to overcome the flesh – not the man-made programs of legalism, rituals, mysticism and philosophy.

THE FOUR FALSE DOCTORS
Instead of letting Dr Christ attend to them, they were receiving house calls from four physicians of no value (Job 13:4) – Dr Law, Dr Philosophy, Dr Religion and Dr Ascetic.

Dr Law, well described in John Bunyan’s Pilgrim’s Progress, prescribes solid efforts of the flesh to keep God’s commandments and thereby heal the sin–sick soul. He directs us to Mt Sinai to live in a town called Morality.

Dr Philosophy, whose medicine is ‘vain deceit’ after the tradition of men, which turn men’s thoughts to their own crude notions (rudiments of the world) and cunning follies, that only land them in deeper sin because of their pride and unbelief. This false Doctor, using the worldly wisdom of situation ethics (“the end result is always justified by any means to obtain it”), minimises and makes excuses for sin.

Dr Religion, whose remedies for sin consist of heavy doses of voluntary humility, worshipping of angels, keeping feasts and observing days. These are rounds of piety that the flesh enjoys but which never change the heart nor arrests the plague of sin.

As the reader would know, this spiritual Doctor, while condemning legalism in all its manipulating, dominating and oppressive forms, turns out to be the worst legalist of all. Why? He has put aside God’s rules so that he may enforce his rules on others.

Dr Ascetic, prescribes starvations, fasts and the neglecting of the body along with strict man-made ordinances and will worship, but which the apostle says are “…not in any honour to the satisfying of the flesh.” (Col 2:23). They are of no avail against the indulgences of the flesh. The flesh scoffs with scorn and derision at these empty and worthless attempts to appease its raging and unlimited appetites.

THE END RESULT?
The Colossian church were to send Paul’s letter to the church at Laodicea about 10 miles away (Col 2:1; Col 4:15-16). This church at Colossae had become an odious mixture of East and West - of the Greek, the Jew, the Orient.

Now if they could have read the message of the Revelation of St John to the church at Laodicea (not that they could as it would be written 20 years after Paul writes to the Colossians) they would see how their church would end up.

Yes, you’ve got it! One giant baked pudding of religious sewerage, consisting of an unholy mixture of higher university intellectual thought combined with Roman Catholic starvations, meditations, candles, whippings and flagellations, stirred in with very large spoonfuls of Greek philosophical thought and flavoured with ‘christian’ rock and roll, Copeland, Prince, Myer, Hinn and Hills TV, and cooked in an Essene oven, having first been sprinkled with large dustings of modern ‘pop’ psychology, ‘tongues’, church voting, tithing, water baptisms, church membership and set to a temperature suitable for an ascetic Budda having a meeting with some Hindus, Greenies, sodomites and feminists.

Correct! Welcome to the modern day Laodicean church – found today anywhere, and on any corner.

The Colossian church were to send Paul’s letter to the Laodicean church about 10 miles away (Col 2:1; Col 4:15-16). This church had become an odious mixture of East and West, of the Greek, the Jew, the Orient.

It reminds me of the ‘Melting Pot’ song. Google it up if you’ve forgotten it. It’s by “Blue Mink”.

1.  Take a bit of Christian-ees
Wrap him up in Bhudda-ees
Add Feminists and Sodom-ees
And a little bitty bit of water-tithing-membership
(Oh yeah yeah yeah)
Voluntree humility
No restrictions dietree
Worshipping the Pastree
You got a recipe for Get-a-Long Church
Just pass the plate …
You know-a you know-a you know know …

Don’t you wish’a you hadda churcha like-a we got
Gettin’ filled, gettin’ stoned, gettin’ fleeced
From our houses and all we got
Keep it going for’a manyee years or more
Turning out barking stoned dead people by the score

2.  Worldly rudimentals
Get rid of fundamentals
Catholics, Pentys, Calvin
Well it doesn’t really matter what believin’ you choose
(Oh No No No)
The people with the feelings
With all the tongues and healings
The messages are tasteful
Well it really doesn’t matter what’a bible you choose
That’s a Gooda the News
(You know you know you know….)

Welcome to the modern day Laodicean church – found anywhere on any corner.

Now just in case Baptists get self-righteous, we musn’t forget them 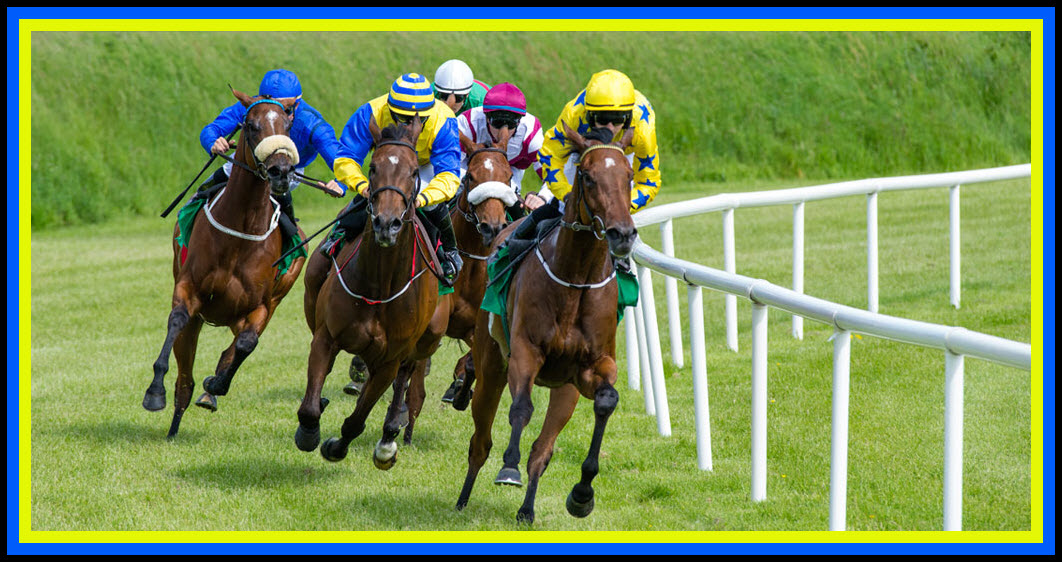