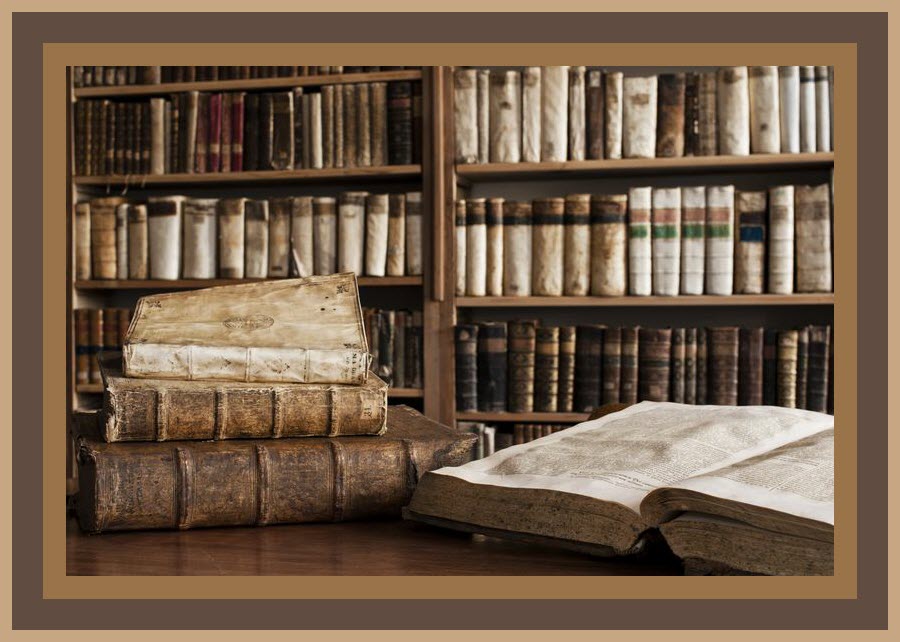 BULLSEYE!
ACCURATE BIBLE KNOWLEDGE!
“SHOULD THE APOCRYPHA BE IN THE BIBLE?”

QUESTION: “Should the apocrypha be in the Bible

WHAT IS THE APOCRYPHA?
Because of the lies and mistakes in these various religious writings, they were not included in the sixty-six books of the Bible that we now have.

Some of the titles are: The First and Second Books of Esdras; Tobit; Judith; The Rest of the Chapters of the Book of Esther; The Wisdom of Solomon; Ecclesiasticus or The Wisdom of Jesus the son of Sirach; Baruch; A Letter of Jeremiah; The Song of the Three; Daniel and Susanna; Daniel, Bel, and the Snake; The Prayer of Manasseh; The First and Second Books of the Maccabees.

ROME’S DOMINANCE OF THE WORLD
From the beginning of the 1st century till the 1611 King James Bible was printed, Rome had held the world in the darkest grip of ignorance, vice and corruption. It is no wonder they included the Apocrypha in their Bible to back up their evil practices.

BUT DIDN’T THE 1611 KING JAMES BIBLE HAVE THE APOCRYPHA?
Yes, but it was placed between the Old Testament and the New Testament. At the time the 1611 Bible was translated, the Apocrypha was accepted reading and doctrine by the Roman Catholic church but not by any Christians.

BUT DIDN’T IT CONTAIN HISTORICAL VALUE?
That was the lie that was promoted. The 1611 translators put it in the same book, between the Old and the New Testaments, to expose the errors and false doctrine it contained. You see for centuries, Rome has been repeating that the Apocrypha was the Bible in the Bible, to such an extent that this lie had sunk into the mind of the average man in the street. It was taken as truth. There is that saying “If you repeat a lie long enough, it soon becomes truth.”

But now with the 1611 translation, the man in the street was now able to compare, in one book, side by side, the true scriptures of the Old and New Testaments with the false lies and doctrine of Rome. The KJ translators put it there to expose it for all its errors.

HOW DID THE TRANSLATORS KNOW TO DO THIS?
The KJ translators rejected the Apocrypha as scripture for obvious reasons, and therefore would not integrate it into the Bible text for the following reasons:

1. The Apocryphal books were not accepted among the sacred books during the first four centuries of the Christian church.

2. Not one of the writers lay claim to inspiration.
These books were never acknowledged as sacred scriptures by the Jewish church, and therefore never sanctioned by our Lord as he never quotes from them.

3. Not one of them is in the Hebrew language, which was alone used by the inspired historians and poets of the Old Testament.

4. They contain untrue and fabulous statements. These statements contradict not only the canonical Scriptures but also themselves. For example in Maccabees II, Antiochus Epiphanes is made to die three different deaths in as many different places.

5. It contains doctrines which differ with the Bible, such as prayers for the dead and sinless perfection.

6. It teaches immoral practices such as lying, suicide, assassination and magical incantation.

7. It teaches purgatory in 2Maccabees 12:43-45 where 2,000 pieces of silver were sent to Jerusalem for a sin offering … Whereupon he made reconciliation for the dead, that they might be delivered from sin

8. It teaches salvation by works in Ecclesiasticus 3:30 where almsgiving makes atonement for sins

10. It teaches magical arts in Tobit 6:5-8 where if the Devil or evil spirits trouble anyone, they can be driven away by making a smoke of the heart, liver, gall of a fish and the Devil will smell it, and flee away, and never come again anymore.

11. It teaches immaculate conception of Mary in the book of Wisdom 8:19-20 “And I was a witty child and received a good soul. And whereas I was more good, I came to a body undefiled.”

The immaculate conception of Mary is this: Mary was not born with a sin nature. Mary was conceived without the stain of original sin. Adam and Eve’s sin was inherited by all other human beings, but God spared the mother of his Son.

The Council of Trent which was under the immediate control and direction of the Pope declared on April 8th, 1546, that the Apocrypha to be canonical and authoritative.

BUT IT MAKES SENSE DOESN’T IT, THAT ROME WOULD INCLUDE IT IN THE BIBLE –

I MEAN WOULD THEY KNOW A BEE FROM A BULL’S FOOT?

I MEAN HOW CAN WE EXPECT THEM NOT TO INCLUDE THE APOCRYPHA IN THE BIBLE WHEN THEY CAN’T GET TO HEAVEN?

I MEAN IF YOU THINK YOU CAN TURN A WAFER INTO CHRIST’S ACTUAL BODY … HELLO?

I MEAN IF YOU THINK YOU CAN TURN GRAPE JUICE INTO CRIST’S ACTUAL BLOOD? ….COOKOO! COOKOO!

I MEAN LET’S NOT BE TOO HARD ON THEM FOR INCLUDING THE APOCRYPHA IN THE BIBLE … AFTER ALL THEY CALL MARY THE MEDIATOR BETWEEN GOD AND MAN!

I’LL HAVE TO STOP HERE, MY FINGERS WILL REALLY START TO GO NUMB IF I CONTINUE WITH THE LITANY OF ROME’S WRONG DOCTRINE.