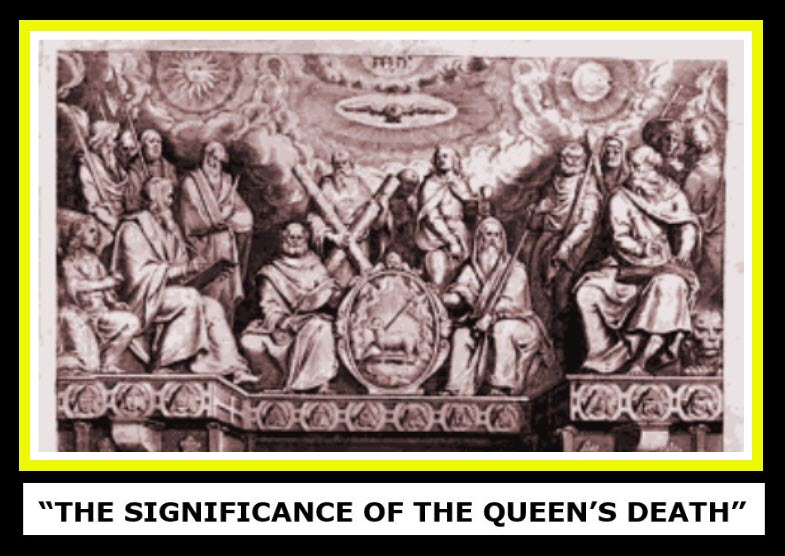 Great Britain was founded by God Almighty to bring to the world, his word … the perfect, inerrant, infallible and inspired scriptures known as The King James Bible, The Authorized Bible, The Holy Bible.

Great Britain, as any student of history knows, was, and is still today, inhabited by every European race, indeed the whole world.

This is why many of the English words are similar to French, Germans and Italians, and so on, as transliterated words.

This is why The King James Bible has inherent universal appeal.

“First, I thank my God through Jesus Christ for you all, that your faith is spoken of throughout the whole world.” (Romans 1:8)

“But now is made manifest, and by the scriptures of the prophets, according to the commandment of the everlasting God, made known to all nations for the obedience of faith:” (Romans 16:26)

And that is exactly what happened. From the ORIGINAL LANGUAGES, NOT the ORIGINAL MANUSCRIPTS WHICH HAVE LONG SINCE DISAPPEARED FROM THE FACE OF THE EARTH, scraps of paper, parchments, miniscules, majuscules, texts, books, lectionaries, preaching and teaching notes and so on, flooded the world.

The Bible never refers to any ‘originals’ but simply the scriptures. Yes, Timothy was reading and studying a copy of a copy of a copy and so on, when Paul writes “And that from a child thou hast known the holy scriptures …” (2 Timothy 3:15).

When people use the word “originals” or “original manuscripts” or indeed, “the Greek says”, run for the hills Dear Reader, as you can be sure that a Pied Piper is on his sophist flute. Yes, Pastor Pied Piper loves the wriggle room that comes from interpreting the scriptures according to his tradition and denominational beliefs … these are to be found in The Church Constitution. Ah yes Dear Reader, The King James is eased aside with another Bible called The Church Constitution.

It’s interesting to note that all manuscripts and written notes were passed down from Adam, YES ADAM COULD READ AND WRITE (please contact ABM for evidence on this) to Methuselah, whose lives overlapped each other by 283 years!

Anyhow, to cut a long story short, God Almighty waited till the study of ALL the languages in the world was at its highest, that’s correct, not just the Greek and the Hebrew, and then produced what is commonly called The King James Bible.

By the way, it’s NOT the King James VERSION as that makes it one of over 300 versions that have been printed. No folks, as it is said one God, one Jesus Christ, one Holy Ghost and one Bible. Christ is called the Word, not a Word, and so just by reason (Isaiah 1:18), he will have one word.

Yes, the translators were absolute masters of all languages that mattered, and with the carefulness of brain surgeons, delicately, methodically and forensically sifted through the thousands of pieces of written material, and so produced the perfect Bible for all races and nations.

Dean John Burgon said the Textus Receptus, of which there are many versions, and all disagree with each other, needed correction in about 1,000 places. So much for the Greek!

Anyhow, to bring all this to a close, the Queen was a defender of The Faith (Jude 1:3). The Queen is dead! Hello the king!

Methinks that God just might be sending a signal as to the upcoming events, called God’s wrath, about to swamp the world with king Charles defending all faiths, being in direct opposition to the faith of The King James Bible. Isn’t that weird folks?

That is the spiritual significance of the death of Queen Elizabeth!

Ta! Ta! True faith! You cannot be officially found anymore! The written Light that lighteth (John 1:9) has now been extinguished.

Ladies and Gentlemen, would you please fasten your tray tables and return your seats to the upright position. There is turbulence ahead … and … er … um … the pilot has lost all control of all the instrumentation. 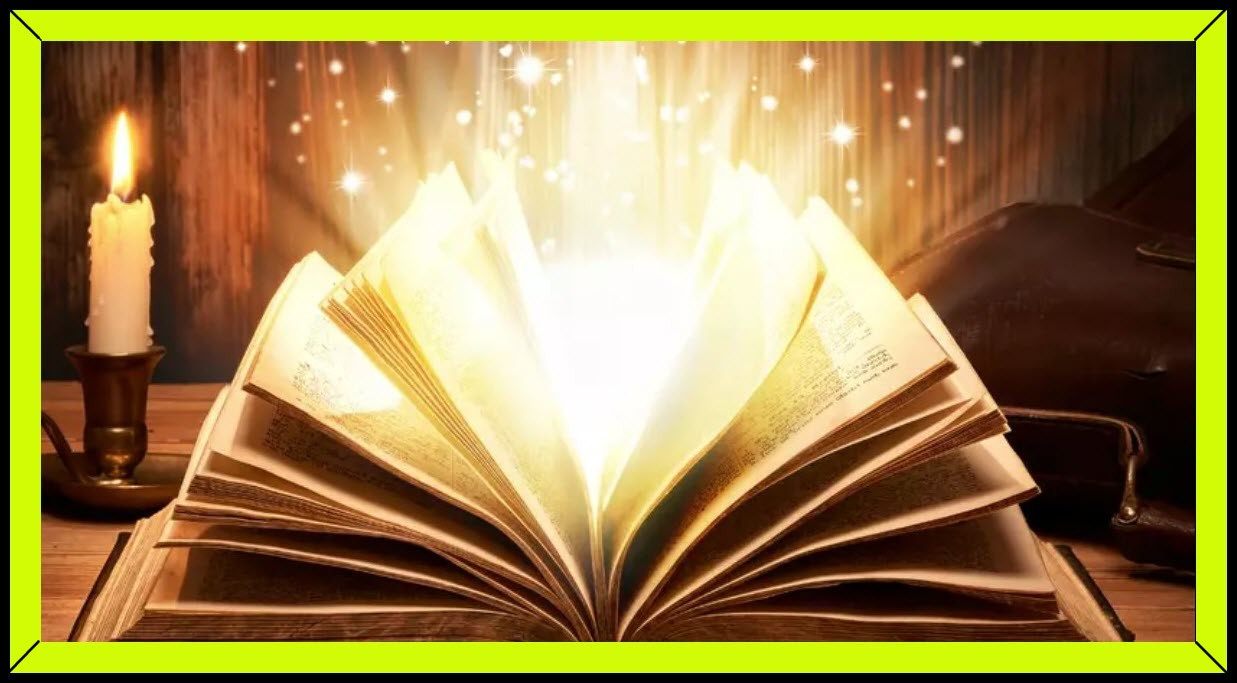